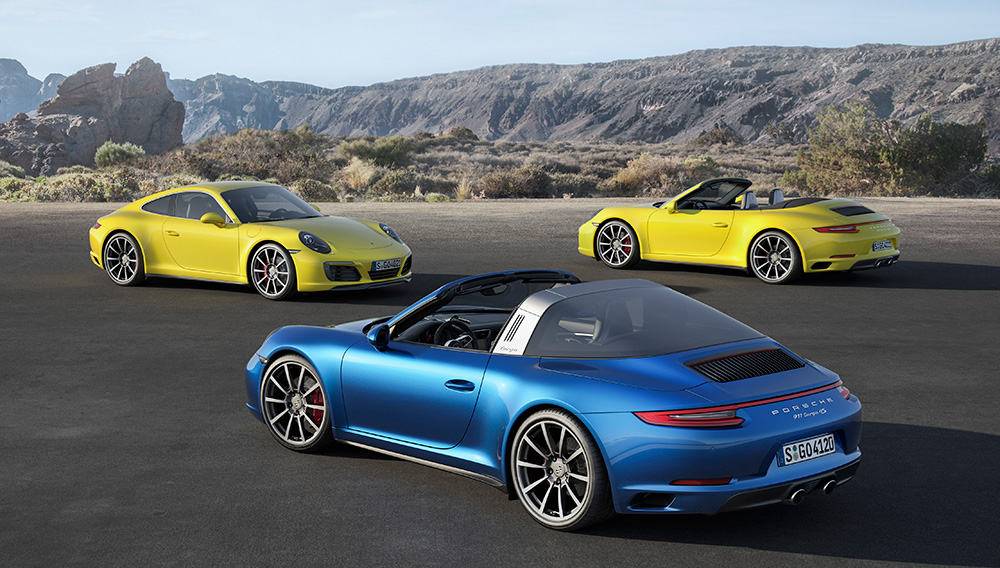 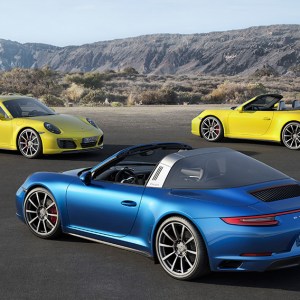 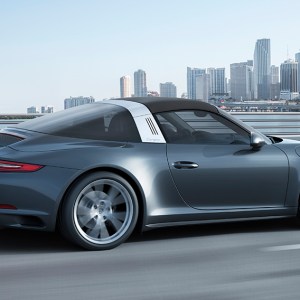 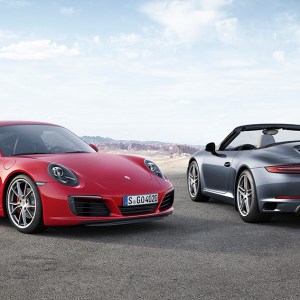 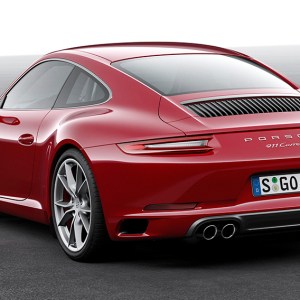 Porsche debuted a refreshed 911 Carrera lineup at this year’s Frankfurt auto show, marking the end of an era for the naturally aspirated flat 6 that was historically the trademark of the standard 911. For the 2017 model year, the 911 Carrera, Carrera 4, and Targa (starting from $89,400) will be powered by a 3.0-liter, twin-turbocharged flat 6 that produces 370 hp (20 hp more than the previous, naturally aspirated engine). The standard gearbox will be a 7-speed manual, and, as before, Porsche’s PDK dual-clutch transmission will be optional. Porsche says the switch to turbos not only brings more power, but more efficiency to the iconic lineup.

The Carrera S and Carrera 4S (starting at $103,400) will use the same turbocharged engine, but when equipped with Porsche’s PDK transmission and Sport Chrono package, it can deliver 420 hp with a zero-to-60 mph time of only 3.7 seconds. The latter option also adds a rotary driving mode—a feature borrowed from the Porsche 918 Spyder.

Performance is enhanced by wider tires and a retuned version of Porsche’s active suspension, which uses new shock absorbers and lowers the ride height by nearly .4 inches. Rear-axle steering, borrowed from the current 911 Turbo and GT3, is optional on the Carrera S, and adds electromechanical steering capability to the rear wheels for better maneuverability at all speeds.

The 2016 911 Carrera family, which is scheduled to arrive in the United States in March, also gets a subtle facelift. Styling changes include new headlights and taillights, a redesigned rear decklid, and integrated door-handle recesses. Inside, Porsche’s in-car interface—the Porsche Communication Management System (PCM)—has been updated with Wi-Fi, online navigation capability, and Apple CarPlay. (porsche.com)