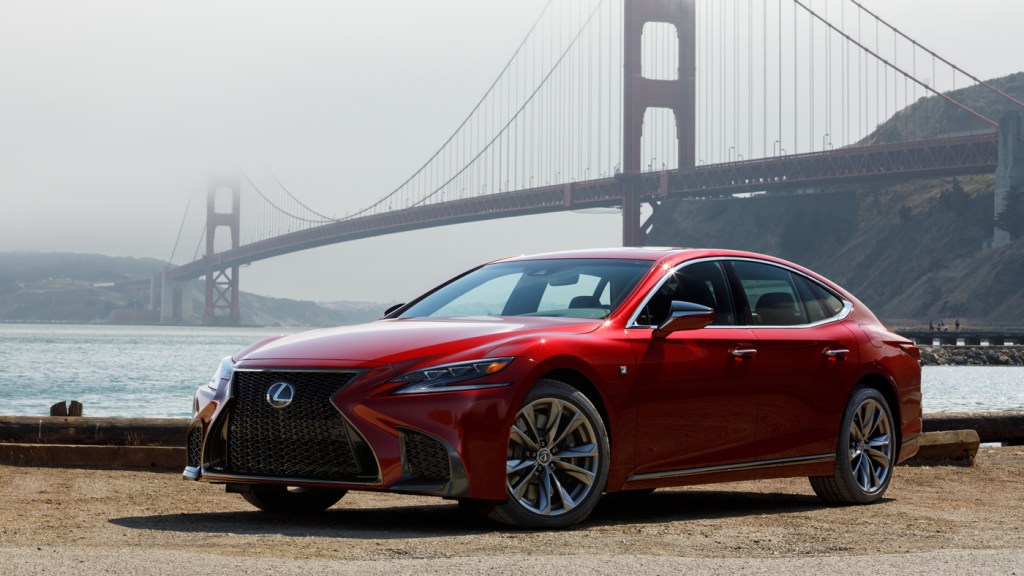 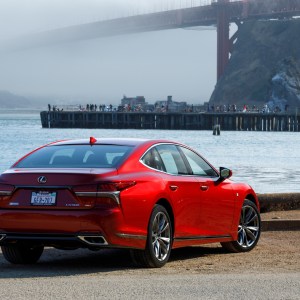 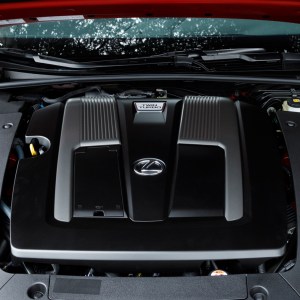 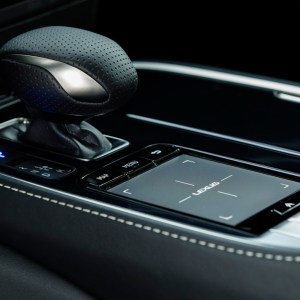 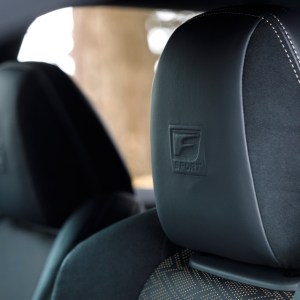 It’s been nearly three decades since the birth of the Lexus LS. The brand’s first model was revealed in 1989 after years of development and hundreds of prototypes. The result was a large, comfortable flagship meant to rival the toughest European and American competitors. Now, Lexus has breathed new life into the LS with a re-engineered platform and a new direction for the Lexus design language.

One recent autumn morning in San Francisco, Lexus chief designer Koichi Suga stands in front of a room of journalists and holds up a small bamboo whisk. We tea drinkers instantly recognize the tool, called a “chasen” in Japanese, with which we make matcha to keep us awake during just such car presentations. In a world where large luxury sedans tend to look the same, Suga explains that the new LS isn’t simply a copy of a German or American car. This time, Lexus heartily embraces its heritage, inspired by such symbols of Japanese culture as the one Suga holds in his hand.

At the same time, Lexus is looking toward the future. It’s no secret that Lexus buyers are typically of the older sort, and Lexus must reach a younger generation to survive. Along with the new LC Coupe, the bold new design language of the LS walks the line between trendy and traditional.

“My team and I wanted to create something completely new with unique proportions,” says Suga. The designers conceived a longer, lower, and wider sedan, with the four wheels portrayed as fireballs.

While many European designers are now softening and even removing lines on their models, the LS employs complex angles and shapes. The wide-mouth grille has 5,000 different surfaces and took a single CAD modeler six months to design. Suga says the lines in the headlamps are inspired by Star Wars light sabers.

Just as important is the car’s all-new platform and power train. Chief engineer Toshio Asahi says, “When I started working on [the LS] development, I heard things like, ‘Lexus’ are boring to drive. I wanted to eliminate that kind of talk, so I had many heated discussions with the engineers.”

The front grille of the Lexus LS 500 has 5,000 different surfaces and took six months to design.  Photo: Courtesy Lexus.

Asahi and his team developed a platform, specifically for the LS, which benefits from more rigidity, a lower center of gravity, and better front/rear weight distribution. The LS also moves away from its signature V8 power plant in favor of a lighter, more powerful twin-turbocharged V6 that makes 416 hp and 442 ft lbs of torque. A hybrid version good for 354 hp is also available.

We drive the LS from downtown San Francisco to rural Marin County, passing jaw-dropping vistas of the Golden Gate Bridge and San Francisco Bay. On the road, the LS lives up to its promise of a comfortable sedan. Our car is fitted with the F Sport package, which includes larger brakes, a more intricate front grille, unique rocker panels, larger side air intakes, and exclusive 20-inch alloy wheels. Power is smooth and effortless, with quiet shifts coming from the 10-speed automatic transmission. The LS also includes a suite of advanced safety features such as pedestrian detection, collision avoidance, and improved parking sensors, but lacks semi-autonomous steering ability found on German flagships such as the Mercedes-Benz S-Class.

The F-Sport’s suspension is tuned slightly more aggressively and sticks to the road with less body roll, although it still has a big-car feel. It also has sporting characteristics, but doesn’t try to be a performance car. An additional handling package for the gasoline-powered version adds variable ratio steering and active rear steering. Our only complaint might be the F Sport’s manufactured exhaust sound, which is a little too loud inside the cabin. Otherwise, the interior is impeccably quiet. Engineers spent a lot of time and effort on noise reduction, and even some of the LS’s wheel designs absorb noise via hollow chambers within.

The cabin also employs artistic elements that are distinctly Japanese. On the door trim, complex folds of satin-like fabric are made to look like origami. Door handles are framed by large, multi-faceted lenses that glitter like jewels (or disco balls, depending on how much matcha the beholder has consumed before driving). The shape is a contrast to the wide, horizontal lines that stretch across the instrument panel. “We wanted it to look like when you drag the sand, and then it swirls around and stops,” Suga explains. Rear-seat passengers can kick back and recline with the executive package, which also offers one of the best massaging seats in the class.

When it goes on sale, in February of next year, the LS will start at around $75,000—matcha and tea whisk not included.