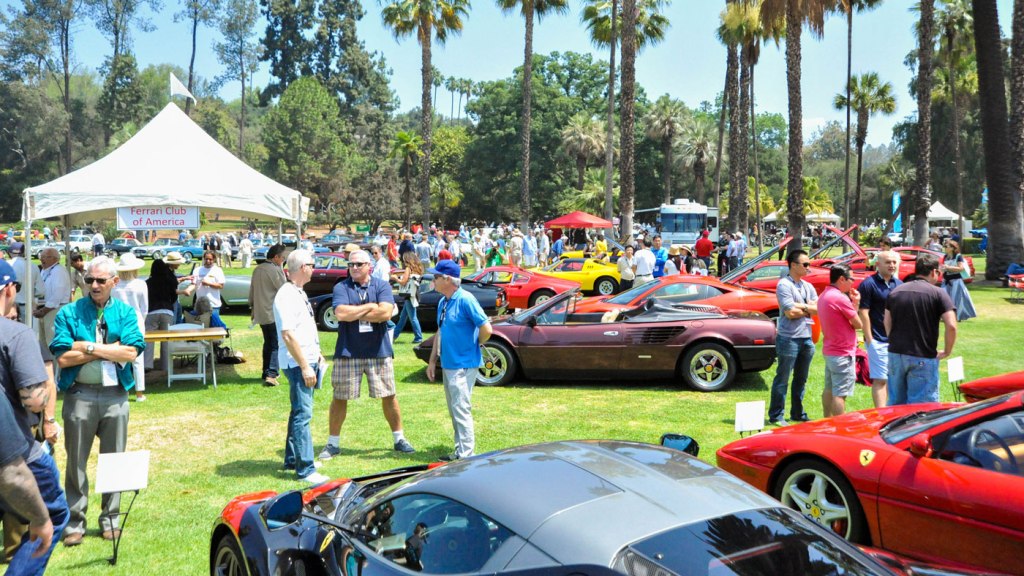 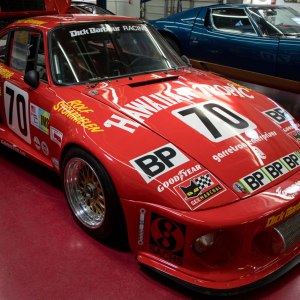 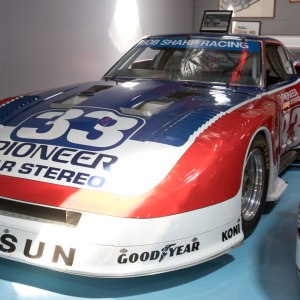 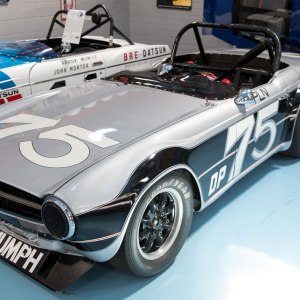 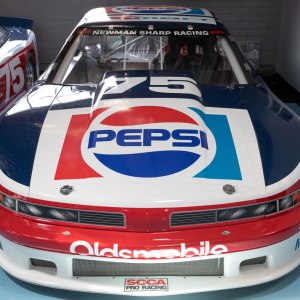 Founded in 2010 and now in its eighth season, the annual concours held in San Marino, Calif.—a small city in the San Rafael Hills and adjacent to Pasadena—is an opportunity to see a wide range of collector automobiles in the quiet setting of San Marino’s Lacy Park on Sunday, June 10.

Show day will feature about 350 collector cars—a large gathering for such an intimate and casual venue—with an exceptional variety that spans decades. Dinosaurs from the automobile’s Brass and Nickel Eras tower in marked contrast to modern supercars, and like the fossilized creatures from the Jurassic, these forebears of the modern car are often gargantuan in size. More familiar to most visitors will be American muscle cars of the 1960s and early 1970s, whose influence is reflected more than ever in many of today’s contemporary domestic models from Detroit’s Big Three.

Reflecting a growing interest among collectors will be a variety of Japanese classics from the 1960s and 1970s, some of the quirkiest designs of their time, and decades before Honda, Toyota, and Datsun (Nissan) achieved dominance on roads across the United States.

Japanese race cars were a force with which to be reckoned from the beginning. In that spirit, a special group of 10 historic race cars owned by television and podcast host Adam Carolla will be shown together for the first time. Each was raced by actor Paul Newman. The group, carefully collected by Carolla, includes five Nissan models built between 1978 and 1987, including a 933 hp prototype—stunning power for its time. Newman’s racing career began with a 1971 Triumph TR6, also on display, in which Newman won the 1976 SCCA D-Production National Championship. A 1989 and 1990 Oldsmobile Cutlass were each raced in the Trans-Am Series. The most recognized car of the Carolla collection is the 1979 Porsche 935, called “Hawaiian Tropic,” that Newman drove in the 1979 24 Hours of Le Mans, winning his class and taking second place overall in the demanding race.

European classics—the lifeblood of any serious multi-marque concours—will also be in abundance, with examples from the United Kingdom, Germany, France, and Italy. Notable is a special Early Lamborghini Sports Car class, which will feature not only the iconic Miura, but lesser known GTs like the Islero, Espada, and Jarama, as well as the cars that started it all, the 350 GT and 400 GT 2+2.

The San Marino Motor Classic opens at 9 am and concludes at 3 pm. Ticket sales benefit the Pasadena Humane Society and the San Marino Rotary Charities, and can be purchased at www.sanmarinomotorclassic.com or at the gate.