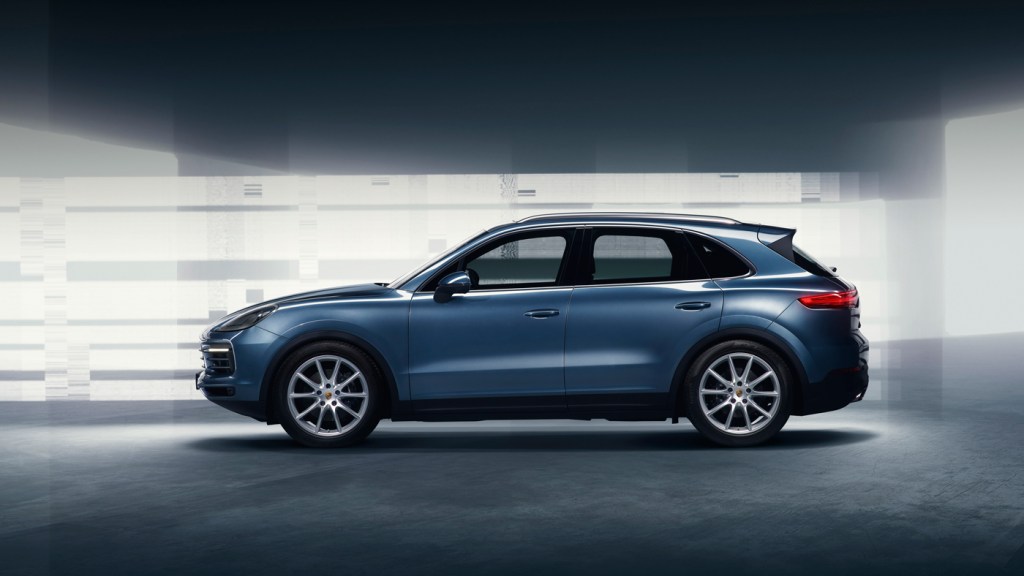 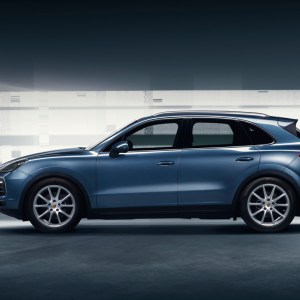 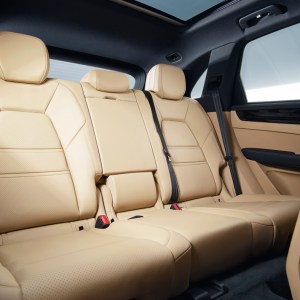 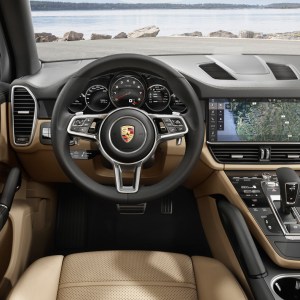 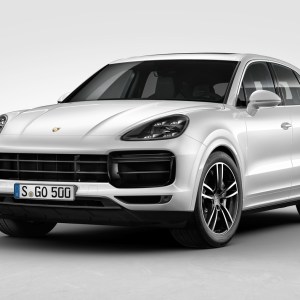 Automakers have a bad habit of affixing embellished, even oxymoronic taglines to their latest models. Why constrain a car’s appeal with a reasonable claim when you can inflate interest via ambitious marketing?

Hence, when Porsche tells me its third generation Cayenne is the “sports car” of the SUV segment, my eyes begin rolling instinctively. Utility and agility tend to develop a parasitic relationship in automotive engineering; one characteristic cannot exist without compromising the other. Certainly, Porsche knows how to build a performance car — but at what cost to the Cayenne’s ride quality or cabin volume?

I needn’t wait long for an answer. Following a presentation of the 2019 Cayenne’s updated styling, all-new power trains, and redesigned interior, it’s time to drive. Greece’s southernmost island of Crete comprises breathtaking coves, towering peaks, and colorful villages. The vistas alone would be worth a visit, but abundant, serpentine tarmac and gravel-strewn hills afford further attraction for driving enthusiasts.

At my disposal is each of the Cayenne variants, including base, S, and Turbo models. Power swells from the entry Cayenne’s 340 hp, to the S’s 440 hp, to the range-topping Turbo’s 550 hp. All models see improved output and performance compared to their predecessors, with the base getting the biggest bump (of 40 horses). Every Cayenne is mated to a ZF eight-speed automatic transmission and active all-wheel-drive system.

The Cayenne rises above obstacles on one of Crete’s off-road routes.  Photo by Miles Branman.

Wasting no time, I settle into a candy-white Cayenne Turbo and set its twin-turbocharged V8 to task. The SUV’s 3.9-second sprint to 60 mph is the only (legal) straight-line performance metric I can test on these low-limit roads, but it’s enough to loosen my jaw. As it turns out, the distance between Cretan curves is, on average, a two-second plunge of the throttle. From there, it’s up to the Cayenne’s tungsten carbon-coated brakes (PSCB), adaptive suspension (PASM), dynamic chassis control (PDCC), and rear-wheel steering system to negotiate the twisty stuff — and what a negotiation.

Hunkered on its wide tires, the Cayenne Turbo squeezes through corners as if 4,800 pounds were suddenly exiguous. Glorious feedback from the steering and chassis adds engagement to the SUV’s handling prowess. A new five-position roof-mounted spoiler enhances either grip or aerodynamic efficiency depending on drive mode and speed. Are those my eyes misting over?

Convinced of the Cayenne’s performance chops (the lighter base and S models prove even better suited to Crete’s labyrinthine roads), I venture beyond paved pursuits. Equipped with the optional air suspension system, the Cayenne rises above obstacles while the standard Off-Road mode tunes engine mapping for low-speed responsiveness. Even on the S model’s 20-inch wheels, the SUV floats over gravel, rocks, and pocketed dirt surfaces with ease.

Inside, the modernized cabin delights with a pair of 7-inch digital driver displays and a stunning 12.3-inch touchscreen infotainment presentation (PCM). Innovative convenience and driver assistance features put comfort and safety at the forefront of the daily driving experience. Supple sport seats and a graceful ride chime in among Porsche’s greatest luxury hits.