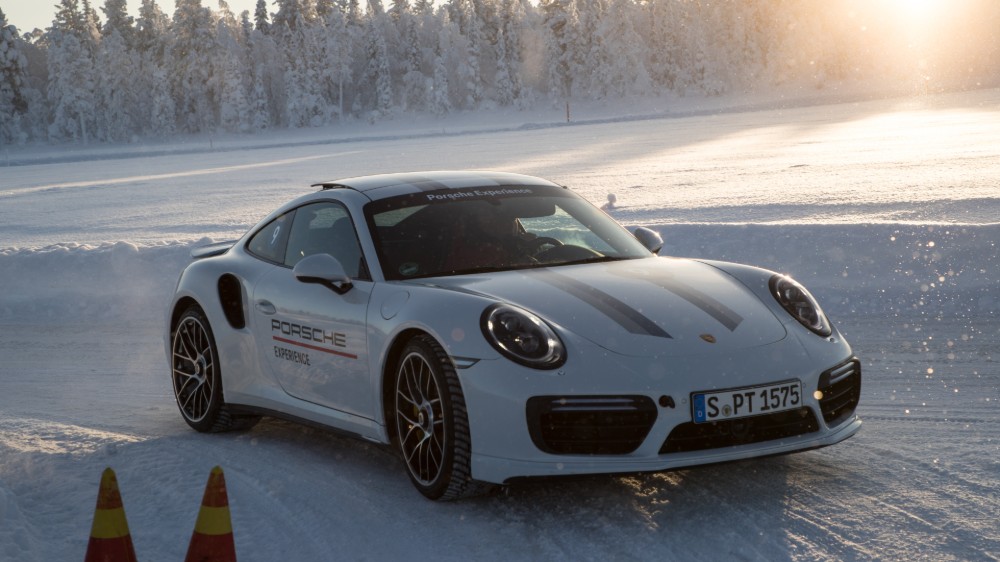 If you’re interested in buying a turbo edition of the Porsche 911, you’re probably afflicted with an acute need for speed. For those of us who share this condition, the 2020 model year Turbo S just might be the most powerful remedy yet.

That’s because the 992 generation of the beloved sports car will sport a revised engine, with more power and torque than ever before. The engine that powers the 992 Turbo S is a twin-turbo 3.8-liter flat-six with bigger turbos than the previous iteration of the speedster, last year’s 991.2, according to Car & Driver, which was among the first to test drive the turbo editions. Peak boost from the new turbos is 17.4 psi, while the intercoolers are located directly above the engine. There’s also an optional sport exhaust that will really allow drivers to turn things up to 11.

The car won’t make its way to American soil until late next year, C&D reports. But the boosted specs should make it well worth the wait.

Thanks to the upgrade, the 992 Turbo S is now capable of producing a brutish 641 hp and 590 lb-ft of torque, according to Porsche. Both are marked improvements over the 991.2’s specs, specifically an increase of 61 hp and 37 lb-ft. The automaker also claims that the car can now go from zero to 60 mph in just 2.5 seconds—0.2 seconds faster than the previous edition—and considering the company’s tendency towards modesty, the actual figure may be even better.

As impressive as all this may sound, there’s at least one aspect of the Turbo S that will likely grate on traditionalists. The all-wheel drive speedster, just like other recent iterations of the car, comes with just one transmission option—an eight-speed dual-clutch PDK automatic.

Of course, if you just can’t bear the thought of driving a 911 without a stick shift, Porsche has you covered. Last week, the company announced that all 2020 911 Carrera S and 911 Carrera 4S coupe and cabriolet models will be available with a seven-speed manual transmission. So the gearboxheads of the world can now breathe a little easier.