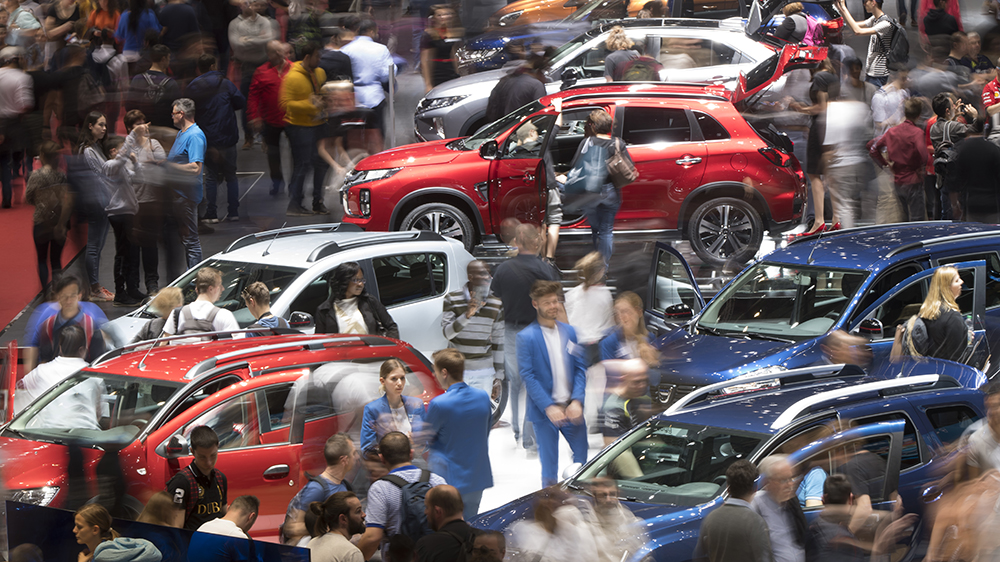 The third time will not be the charm for the Geneva International Motor Show.

Organizers announced on Thursday that next year’s event, which was scheduled for March, has been canceled because of ongoing issues related to Covid-19. It will mark the third time the show has been canceled due to the pandemic in as many years.

A statement from the Comité Permanent du Salon International de l’Automobile, which runs the show, made clear that, while the health and safety of attendees is a priority, it wasn’t the only reason for the cancellation. Issues directly and indirectly related to the pandemic, like travel restrictions and supply chain issues, are also to blame. The latter has led to a worldwide shortage of semi-conductor chips, something that has affected the entire industry and looks likely to continue well into next year.

The 2020 Geneva Motor Show was canceled days before it was set to begin after Switzerland banned large gatherings because of the then nascent coronavirus outbreak. Months later, as Covid-19 cases spread and increased worldwide, the 2021 event was also canceled. Organizers had hoped to return next year, but a spate of recent cancellations made clear that wasn’t possible.

“In these uncertain times, many brands are therefore unable to make a commitment to participate in a trade fair that would have taken place in just over four months, the show’s CEO, Sandro Mesquito, said in a statement. “When considering all the factors, it became clear that it was necessary to postpone the show, and to announce the news sooner than later to avoid canceling at short notice.”

In the absence of a number of major international auto shows, virtual car unveilings have become increasingly popular over the last two years. Still, they can’t quite capture the feel of congregating with thousands of auto enthusiasts to see the year’s most exciting cars in the flesh (or carbon fiber, as it may be). That’s why Comité Permanent du Salon International de l’Automobile isn’t giving up on Geneva just yet. The group said it will return in 2023.