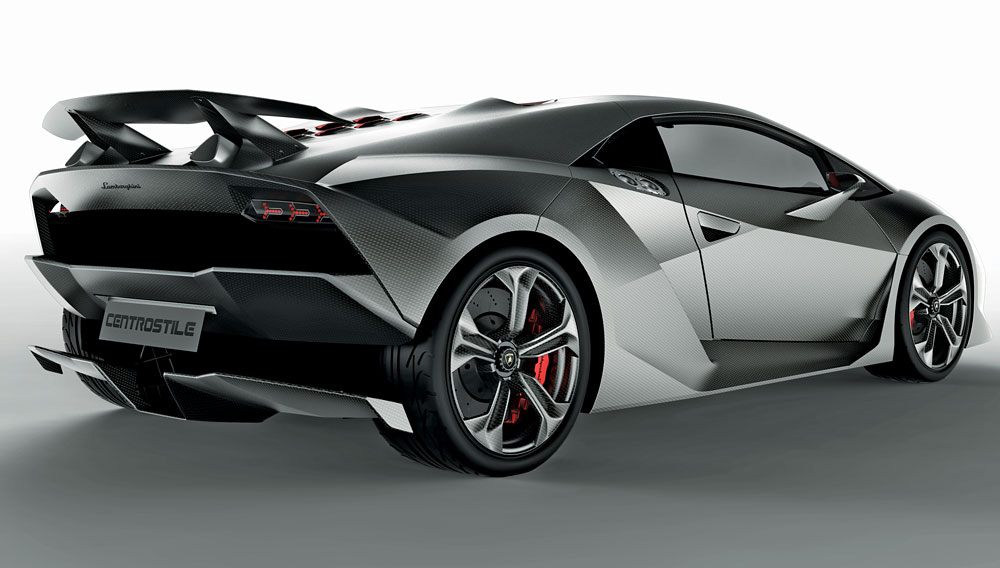 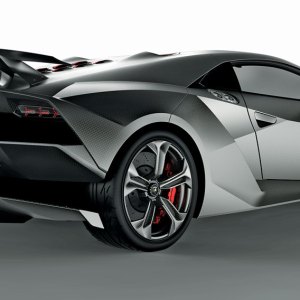 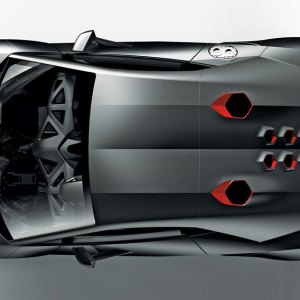 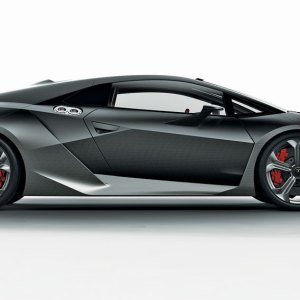 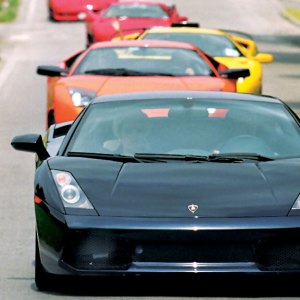 Few automobiles excite the imaginations of car enthusiasts the way that Lamborghinis do. For 50 years, the Italian marque has set trends and inspired popular culture with such supercars as the Miura, the Countach, and, most recently, the Aventador. Now with the Sesto Elemento (Italian for “sixth element”), Lamborghini has created a limited-edition sports car of extreme design. It showcases the company’s cutting-edge, carbon-fiber technology (the car’s name is a reference to carbon) and weighs only 2,202 pounds. Equipped with a 570 hp, mid-mounted V-10 Lamborghini engine, the all-wheel-drive Sesto Ele­mento has a power-to-weight ratio of only 3.86 pounds per hp. It is powerful and light enough to rocket from zero to 60 mph in less than 2.5 seconds.

Lamborghini plans to produce only 20 examples of the Sesto Elemento and will sell about a third of them in North America. It is reserving one of those cars for the recipient of this gift.

The Sesto Elemento is not legal for street use in the United States, but it is the consummate track tool and surely will become one of the most collectible models from the stable of supercars bearing the bull emblem.

The Sesto Elemento serves as a kind of exclamation point to Lamborghini’s first half century. Throughout 2013, the company will celebrate its golden anniversary by hosting a variety of events in Italy and around the world. The centerpiece of the festivities will be the Grande Giro 50° Anniversario (www

.lamborghini50.com), a five-day road rally scheduled for May 7 to 11 that will begin in Milan and culminate at the Lamborghini factory in Sant’Agata.

The gift recipient and a companion will be VIP guests of Lamborghini for the event, during which hundreds of new and vintage Lamborghinis from around the world will take over 650 miles of Italian roads and descend on the most beautiful cities and villages in the Emilia-Romagna region. (Lamborghini will donate 10 percent of the proceeds it receives from the Grande Giro’s entrance and sponsorship fees to the social and cultural centers of the Emilia region, which was struck by earthquakes this year.) The gift recipient will drive the newest Aventador and Gallardo models in the Grande Giro. At the conclusion of the rally, Lamborghini will host a gala dinner in Sant’Agata.

While in the town, the gift recipient will be able to visit the Lamborghini factory and check on the progress of his or her Sesto Elemento, which could be finished and ready for delivery by then.

The Sesto Elemento is not street legal in the United States and is intended for racing and time trials only. Lamborghini provides a competition-training package with the vehicle. The Sesto Elemento will be available for inspection at the conclusion of the Grande Giro, but the delivery date is yet to be determined. The gift includes accommodations and first-class travel for two to Italy to participate in the Grande Giro.