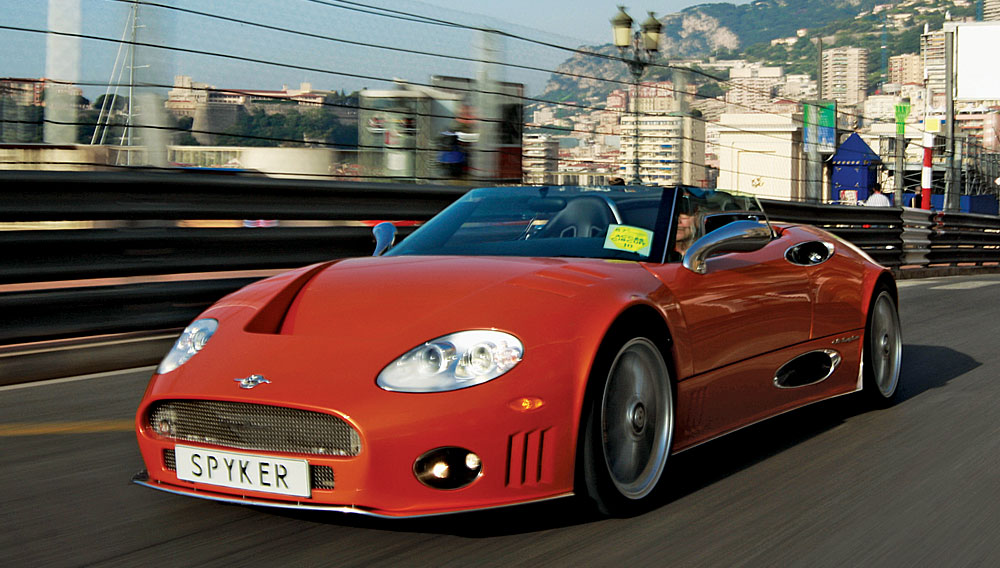 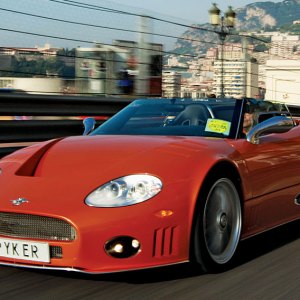 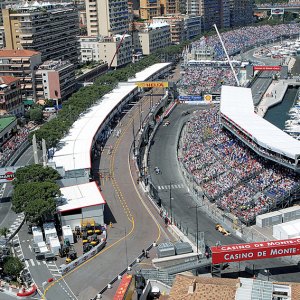 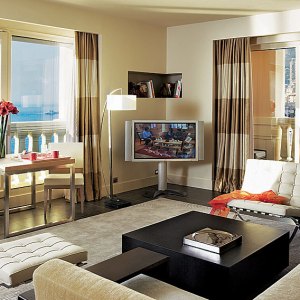 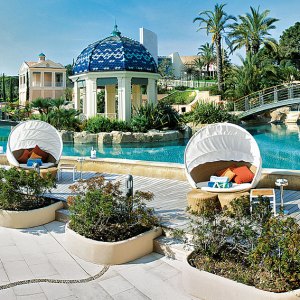 A VIP experience at the 2010 Monaco Grand Prix.

Round-trip private jet travel from North America to Nice, France, and helicopter transfer from Nice to Monte Carlo for a party of four.

Five nights’ accommodations in the top-floor Suite at the Monte-Carlo bay hotel & Resort.

Privileges aboard a private 170-foot yacht that will provide a prime vantage of, and tender service to, four days of racing and activities.

One custom Spyker C8 Aileron Spyder as a keepsake.

Each may, thousands of spectators crowd around Monte Carlo’s streets to witness the Monaco Grand Prix, one of the biggest racing events of the year. With its tight turns, wide-ranging elevation changes, and narrow roads, the two-mile track circuit is considered by many racers to be one of the most demanding courses in Formula One; some may even go as far as to say it is also the most dangerous, despite its relatively low average speed. Nelson Piquet, three-time Formula One champion, once said that racing at Monaco is like “trying to cycle around your living room.” He also commented that “a win at [the Grand Prix] is worth two anywhere else.”

Yet the 78-lap competition is not the only thing that draws crowds to Monaco during the Grand Prix weekend. Those who have been to the Mediterranean port know that it has no shortage of luxury attractions and amenities. In fact, the Fédération Internationale de l’Automobile calls the Monaco Grand Prix’s venue “an exceptional location of glamour and prestige.”

To ensure an experience both spectacular and private, Events International Company, of Westlake Village, Calif., has created a Monaco Grand Prix package for one Robb Report reader. In the spirit of the first Monaco Grand Prix—which began in 1929 as an invitation-only event—the five-night package includes the option of bringing a few friends along for the May 2010 trip. The party of four will travel by private jet (with arrival to Nice and departure to North America), provided by Greystone Aviation, and by helicopter to Monte Carlo, where they will stay five nights in the top-floor suite at the Monte-Carlo Bay Hotel & Resort. A private 170-foot yacht, provided by Edmiston, will serve as the viewing ground for the four-day event. A crew of 11 will cater to the guests’ needs, and a private tender will shuttle them ashore for daytime activities. One shore excursion will involve driving full laps around the Monaco circuit, with a Spyker factory test-driver, in the Dutch automaker’s all-new C8 Aileron as the Grand Prix crowd looks on.

Nighttime events will include intimate dinners, including a private wine experience in the Hôtel de Paris’ wine cellar. Other evenings can be enjoyed in the group’s reserved area at Jimmy’z—the famous Monte Carlo nightclub—or at the reserved Jeroboam Table at Amber Lounge, which hosts the ultimate race-weekend party attended by Formula One drivers, Monte Carlo royalty, and other celebrities.

As a keepsake of this once-in-a-lifetime experience, Spyker will build for the purchaser of this gift a C8 Aileron Spyder—the forthcoming ragtop version of its Aileron sports car, which currently exists only as a pre-production model (pictured on page 146). The vehicle will be a custom model—the first produced by the Dutch carmaker for a customer—and it will be delivered to the Robb Report reader’s desired location in the fall of 2010.