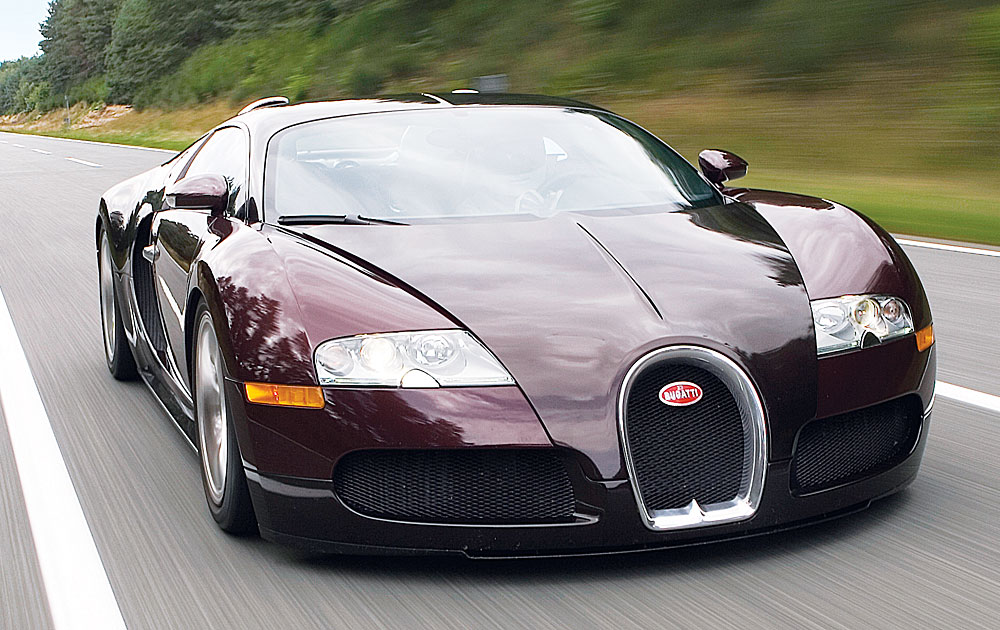 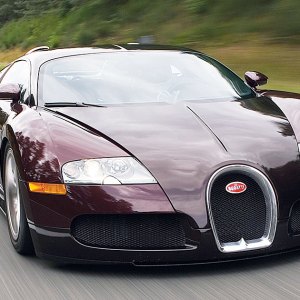 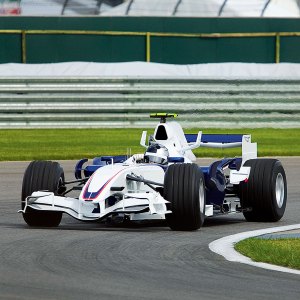 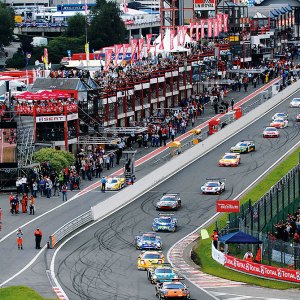 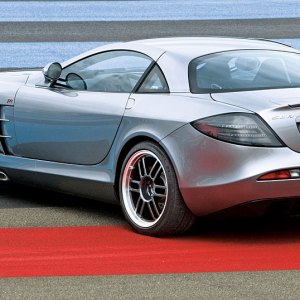 Jean-Paul Libert has built his life around world-class driving experiences. The Belgian entrepreneur’s racing résumé reads like a checklist of venerated closed venues and open-road circuits. He has competed at La Carrera Panamericana and the Dakar Rally and 13 times at the 24 Hours of Le Mans, which he won driving a BMW M1 in the Group B class in 1985.

As a marketing consultant, Libert has organized large-scale public relations events involving very big names in the racing world and beyond. He once orchestrated a watch company promotion that had Mario Andretti, Paul Newman, and CART pro Mario Dominguez driving through hurricane conditions to arrive at a makeshift pit stop in Midtown Manhattan. (The hurricane was not part of the plans.) “They said we would never be able to pull it off,” Libert recalls. “But my strength is to design things that nobody has done before.”

Aside from arranging publicity stunts, Libert also assembled the team that holds the record for the highest percentage of cars to complete the Dakar Rally, the off-road race that traverses grueling African terrain. “Basically, it was a turnkey program,” Libert says of organizing the record-setting squad in 1999, 2000, and 2001. “People came with nothing; we gave them everything—instruction, navigation, cars, assistance—and they did the Paris-Dakar.” Some of the team members were professional drivers, including Mark Miller, but most were what Libert terms “gentlemen drivers,” amateurs who wanted to enjoy the once-in-a-lifetime experience—and who were willing to pay 100,000 euros to do so.

Libert’s more recent endeavors involve what he calls “touring programs.” Drawing on his experience hosting Ferrari driving tours through Europe in the late 1990s and earlier in this decade, Libert relocated to the United States in 2003 and created a similar program, which became World Class Driving in 2006. The company is a traveling road show of sorts, moving from Vermont to Hawaii over the course of a year. At each stop Libert presents the opportunity, for a fee of $1,295, to test late-model exotic sports cars—ranging from the Ferrari 599 GTB Fiorano to the Ford GT—on open roads.

With this gift, Libert is offering a driving experience that is truly world-class. You and as many as three guests will spend a week in October 2008 traveling to Europe’s celebrated racetracks in some of the most advanced automobiles ever constructed for street use. The supercars include the Bugatti Veyron, Caparo T1, Ferrari Enzo, Koenigsegg CCX, Lamborghini Murciélago LP640, McLaren F1, and Mercedes-Benz McLaren SLR 722.

The itinerary begins at Silverstone, home of the British Grand Prix in Northamptonshire, England, and features runs at Spa Francorchamps in Belgium; the Nürburgring in Germany; Le Mans in France; Monza in Italy; the Circuit de Monaco, F/1’s crown jewel; and Circuit de Catalunya in Barcelona. At each track, current and former professional racing legends will serve as instructors.

“Dreaming is a big part of people’s lives, and everybody has his own dream,” Libert says. “So rather than owning all these cars and letting them sit in a garage gathering dust, why not go out and do something with them?”

{ This gift is offered for October 2008. The price includes the costs of travel to and from Europe and accommodations. }