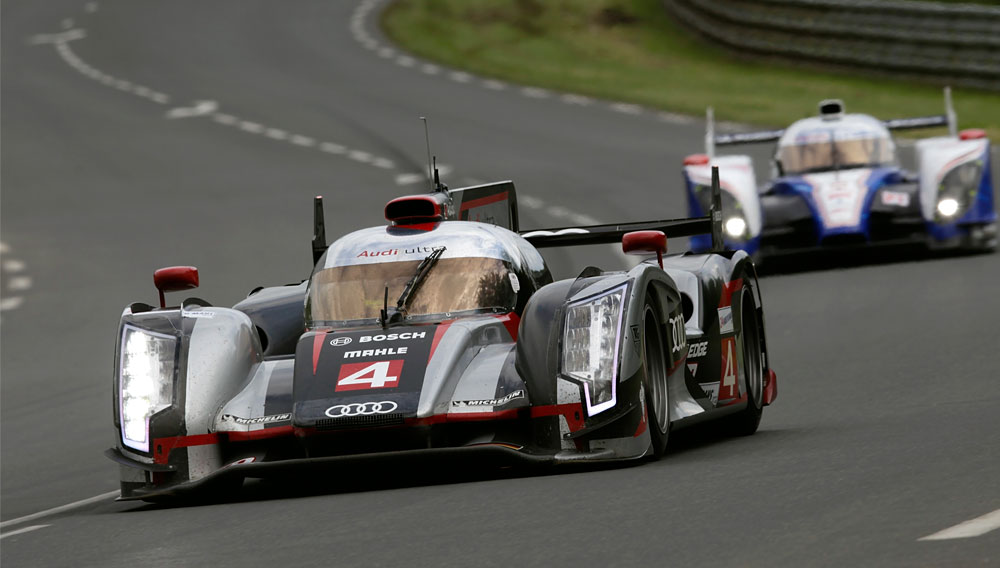 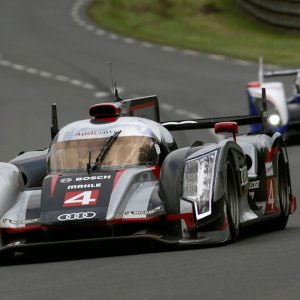 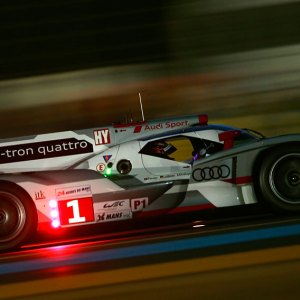 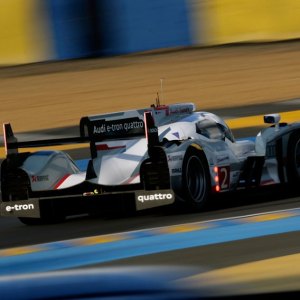 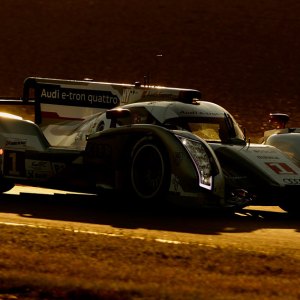 The 24 Hours of Le Mans (June 22 and 23) race is not for the faint for heart. Over 50 cars travel around the 8.5-mile Circuit de la Sarthe course in Le Mans, France, during one 24-hour period, challenging the endurance of both the car and the driver. As the world’s oldest active endurance race—it’s been running since 1923—Le Mans makes and breaks some of the most courageous racers and innovative machines every year.

For more than a decade now, Audi has dominated, winning 11 races since 2000 (against the likes of Peugeot and Toyota) in the LMP 1 prototype division—the race’s most advanced class. Other automakers, such as Aston Martin, BMW, Corvette, Nissan, and Porsche—the most successful marque at Le Mans, with 16 victories—race alongside the LMP 1 cars but compete in the lower divisions. This discrepancy in speed and handling between classes adds a layer of complexity to the race, as the faster LMP 1 cars are constantly forced to weave through traffic in order to stay ahead of their immediate competition. Additionally, thanks to the long stretches of straightaway, Le Mans is a race where drivers spend up to 85 percent of the time on the track at full throttle. These factors create an exciting viewing experience for fans, which is why the 24 Hours of Le Mans draws such a spectacular crowd: nearly 300,000 every year.

For those looking to cheer on the race, tickets are available on the official Le Mans website for roughly $100, or enthusiasts can watch a live stream at www.lemans-tv.com or www.audi-liveracing.com. (+33.844.873.0203, http://www.24h-lemans.com/en)