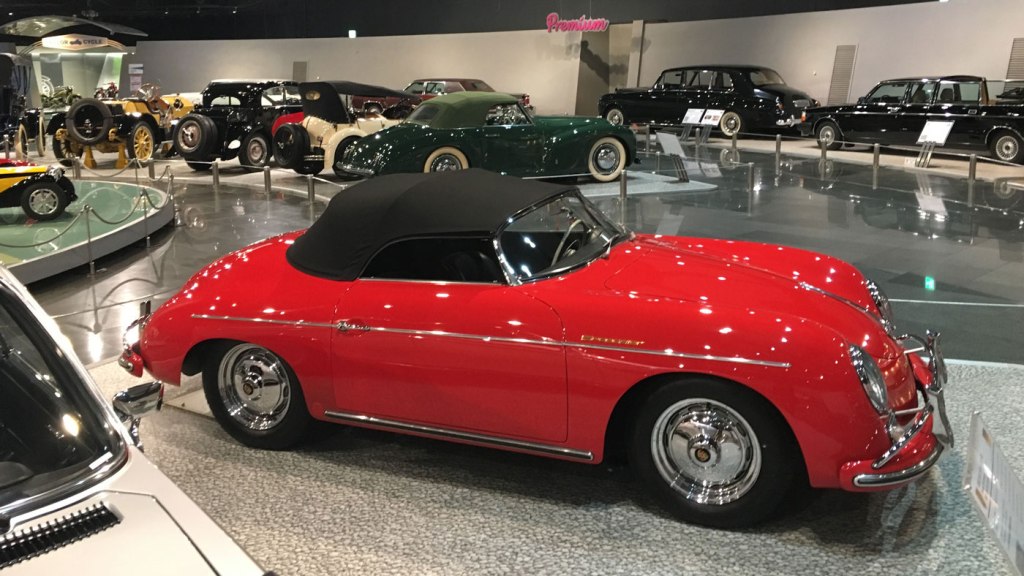 Exotic car dealerships line Bongeunsa-ro, a wide boulevard that runs east-to-west in Seoul’s fashionable Gangnam district. Here tourists can sit in the window of one of the neighborhood’s numerous Starbucks and watch Ferraris, Lamborghinis, and Bentleys pass by outside. South Korea’s car culture, however, remains elusive. The country was devoid of an automotive industry until the 1970s, following the Korean War. “The country was very poor back then, and [the] car business was a good business model for overcoming poverty,” says SangYup Lee, head of styling for Hyundai’s new Genesis luxury brand (and former designer at Bentley).”

Lee, who grew up in South Korea and left in the 1990s to study at Art Center College of Design in Pasadena, Calif., says his homeland has developed significantly over the past two decades. “Car culture here in Korea is unique because the car is more of a trendy lifestyle product,” he says. “People love cars as more of a luxury item.” Classic cars are extremely rare, and performance modifications on new cars are not allowed. Still, there are a few spots where enthusiasts can find examples of rare and significant vehicles. It just takes a bit of effort.

If you have time for only one car-related stop while in South Korea, make it this one. Although the Samsung Transportation Museum dedicates a small amount of room to motorcycles, ships, and trains, most of the space inside this impressive glass structure is dedicated to automobiles. Located just down the street from the popular Everland amusement park—about an hour and a half’s drive from Seoul—the museum houses exotic examples that include an extremely rare BMW 507 roadster, a 1958 Porsche Speedster, a BMW 3.0 CSL, and a 1974 Porsche 911 RSR 3.0. There is also a small exhibit dedicated to early Korean cars.

The 1974 Porsche 911 RSR 3.0 at the Samsung Transportation Museum.  Photo by Laura Burstein.

Located a few hours from Seoul, near South Korea’s east coast, the Gyeongju World Automobile Museum aims to “continuously collect, study, preserve historically significant automobiles and pass their achievements down to the next generation.” Notable example in the collection include a 1939 Bugatti Type 57, a 1956 Jaguar XK-SS, and a Benz Patent Motorwagen from 1866. It also houses a 1969 Chrysler New Yorker that was used by South Korean president Park Chung-hee prior to his assassination.

Located on Jeju, a small island south of mainland Korea, this family-oriented car museum has both indoor and outdoor exhibits. The collection includes early antique cars, a Mercedes-Benz 300SL Gullwing, a Lamborghini Countach, and various examples from Rolls Royce, Porsche, and others. There are also play areas, a walking path, and an outdoor area nearby where children can feed goats and rabbits.