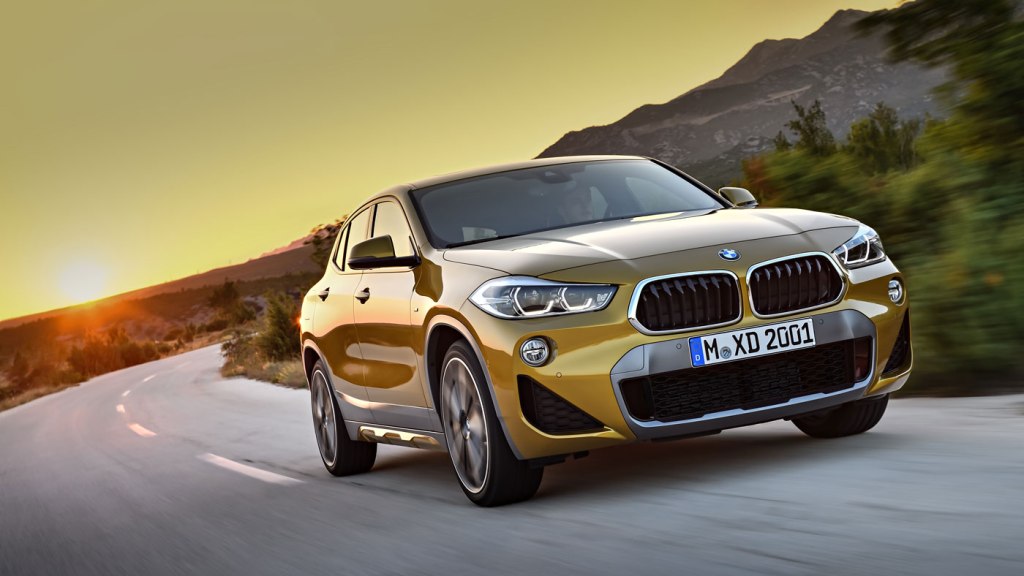 Fashion designer Cynthia Rowley once said, “Everything is cute when it’s small.” Although the word “cute” is often dismissed as inferior to grander adjectives, there’s no denying that there is charm—and often practicality—in scaled-down versions of everyday things. Take small SUVs for example, a fast-growing category of vehicles that offer the agility of a compact footprint with a more capacious interior than their sedan counterparts.  Several automakers have introduced vehicles in this relatively new and popular segment, and here are a few of our favorites.

The design team at Volvo has done a tremendous job creating beautiful vehicles that look every bit as good as their German counterparts. The all-wheel-drive XC40 (from $35,200) has sporty proportions and a face that Volvo head of design Robin Page says was inspired by a bulldog. “It’s cute, but it still has an authority to it.”

On a test drive in Austin, Tex., we found the XC40’s 248 hp, turbocharged 2-liter four-cylinder engine great for tooling around town and on the freeways. In the cabin, the XC40 has a 9-inch touchscreen, which doesn’t lock you out of other functions when you pair it with Apple CarPlay. Front speakers are located in the instrument panel to create more storage space in the doors. In the back, a foldaway panel on the trunk floor reveals hidden space beneath. Go for the Inscription model, which features open-pore driftwood trim and a crystal gearshift knob.

The smaller sibling to the F-Pace SUV (from $38,600) shares the same platform with the Range Rover Evoque and Discovery Sport, but with a design that is thoroughly Jaguar. It wears a scaled-to-fit version of the current family grille, which Jaguar design head Ian Callum says was inspired by one of his favorite cars, the XJ6. Its 2-liter, four-cylinder engine makes 246 hp in entry-level models, or 296 hp in the upgraded “R Dynamic” trim.

BMW’s newest X vehicle is also its smallest. Built on the same platform as the more upright X1, the X2 (from $36,400) features a lower, coupe-like roofline and highly sculptured lines.

Its 2-liter, turbocharged four-cylinder (notice a pattern here?) is the least powerful of this bunch with 228 hp, but on a recent drive in the California desert, the X2 proved to be capable and responsive. Where the X2 really shines is in its handling, with sharp steering and a composed chassis that stays hunkered down on tight, twisty roads. A stiff ride and some road noise means the X2 is best suited for those who prize performance over cushiness.