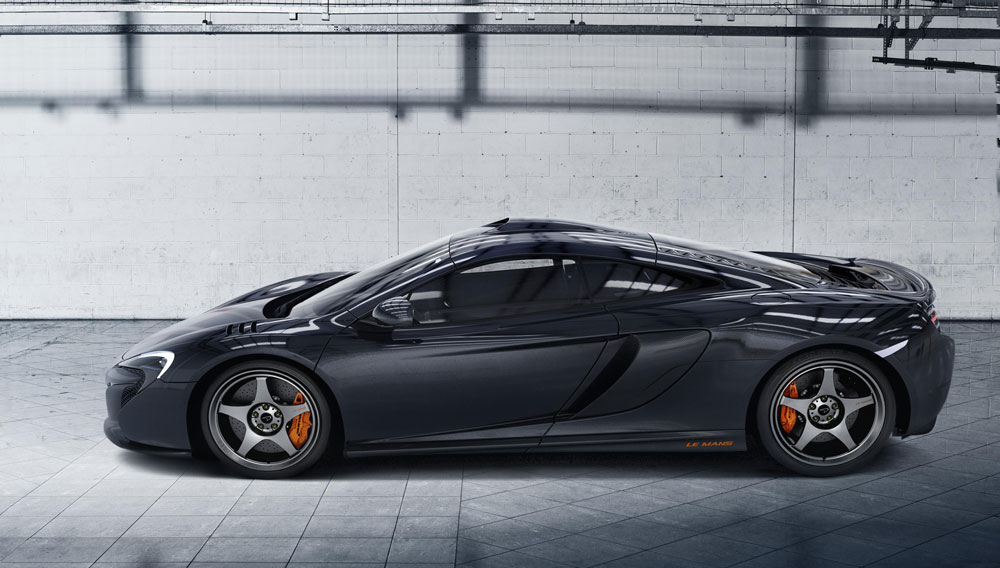 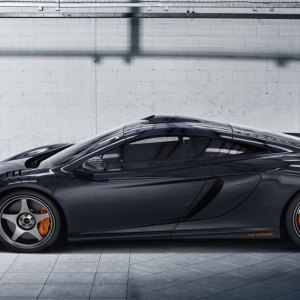 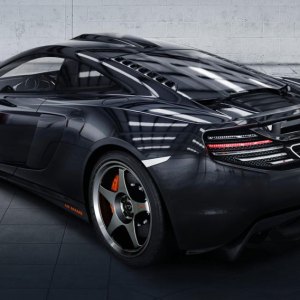 McLaren is no stranger to success: Winning 182 races, 12 drivers’ championships, and eight constructors’ championships in Formula 1 has made McLaren a household name among car enthusiasts around the globe. In 2011, the British marque debuted its first production sports car, the McLaren MP4-12C. With roughly 1,000 hand-built units produced each year, the 12C was so desirable at launch that it was sold out for three years before anybody had ever driven it. For 2015, McLaren is commemorating one specific event in history with one very special car, the McLaren 650S Le Mans.

This year marks the 20th anniversary of McLaren’s triumphant victory at the 1995 24 Hours of Le Mans. The win was unprecedented; in its first year of competition, the British automaker won the endurance contest with its McLaren 1 GTR, essentially a modified road car competing against purpose-built racecars. McLaren remains the only manufacturer in the history of Le Mans to win the race on its first attempt.

The McLaren 650S Le Mans unmistakably draws inspiration from the No. 59, F1 GTR that won in 1995. Finished in a metallic Sarthe Grey paint job and boasting signature Le Mans Edition lightweight wheels, this particular 650S is as striking as it is swift. The car reaches 60 mph from a standstill in less than 3 seconds and carries on to a top speed of 207 mph. Both the roof-mounted, engine-induction “snorkel” and the subtle intakes on the front wings are performance-improving details that were adapted from the original racecar. Additionally, more-pronounced side blades, a carbon-fiber front splitter, and a rear diffuser all add to the allure of this Le Mans–edition sports car.

With a price tag of roughly $335,000, this select McLaren will be limited to only 50 production models. And if that does not make it exclusive enough, all owners of this particular McLaren 650S will be invited to a special anniversary celebration at the 24 Hours of Le Mans in June. (cars.mclaren.com)