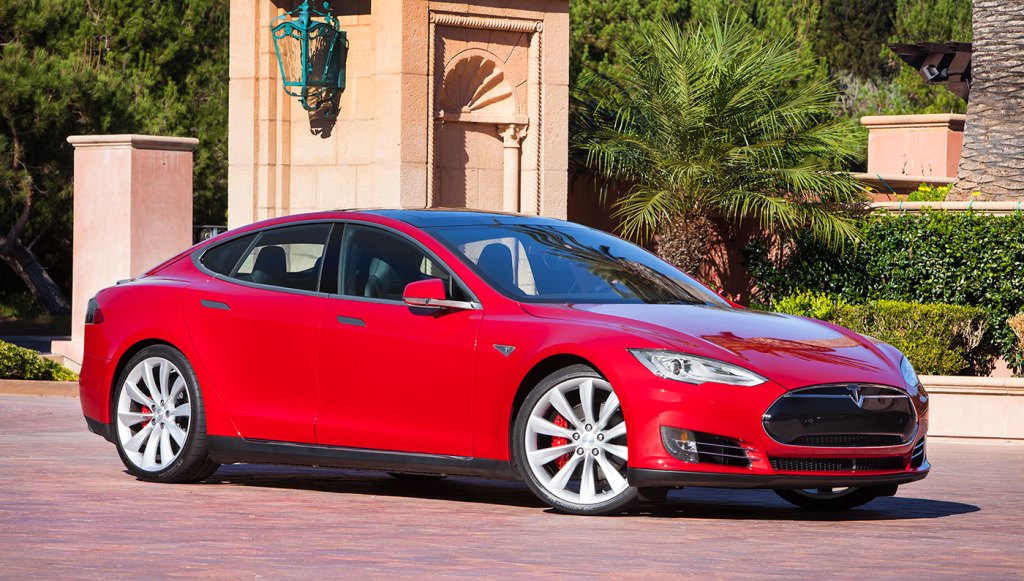 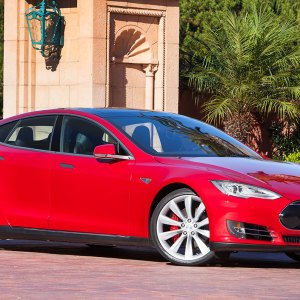 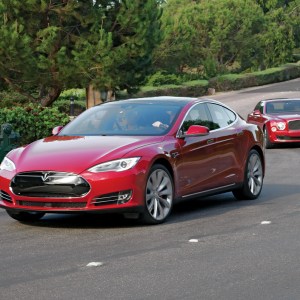 The car of the future

Appropriately, given the company’s namesake, there was an alternating current of adulation and criticism for what may be the most polarizing automobile ever to participate in a Car of the Year event. The Tesla was praised for its performance and technological advances and panned for its lack of soul. But many of the S P90D’s fans liked the car enough to give it a first-place vote, which accounts for its finishing as high as it did in the rankings.

The contest’s S P90D was equipped with Ludicrous mode, a $10,000 option that enables the car to reach 60 mph from a standstill in 2.8 seconds. That’s nearly as quick as the Bugatti Veyron. “Incredible speed, eco-friendly, room for five, and the safest car made—this car has it all,” said Walter Cho. “It’s a disruptive technological marvel.” Michael Ingram was awed by the car’s acceleration. “It’s truly ludicrous,” he said. “In Ludicrous mode you feel the free-falling sensation that you feel on a roller coaster.”

Other judges called out the S P90D’s compromises. “Not hearing sound is ludicrous,” Ravi Mehta said in reference to the absence of any engine noise. The silence also irked Douglas Von Allmen. He called the Tesla “the nicest golf cart I ever drove.” The interior raised some eyebrows, too. “It was nice and spacious,” said David Hahn, “but somewhat bland and flimsy.”

Lisa Clark liked the cabin’s futuristic feel. “It’s like a car from The Jetsons,” she said, and Larry Mueller’s comments echoed that theme. “It’s the car of the future,” he said. “Next stop, Mars.”

“It may be a soulless rolling iPad, but it’s also a technological wonder. I laughed more while driving this car than any other.” —Laura Burstein, Robb Report contributing writer