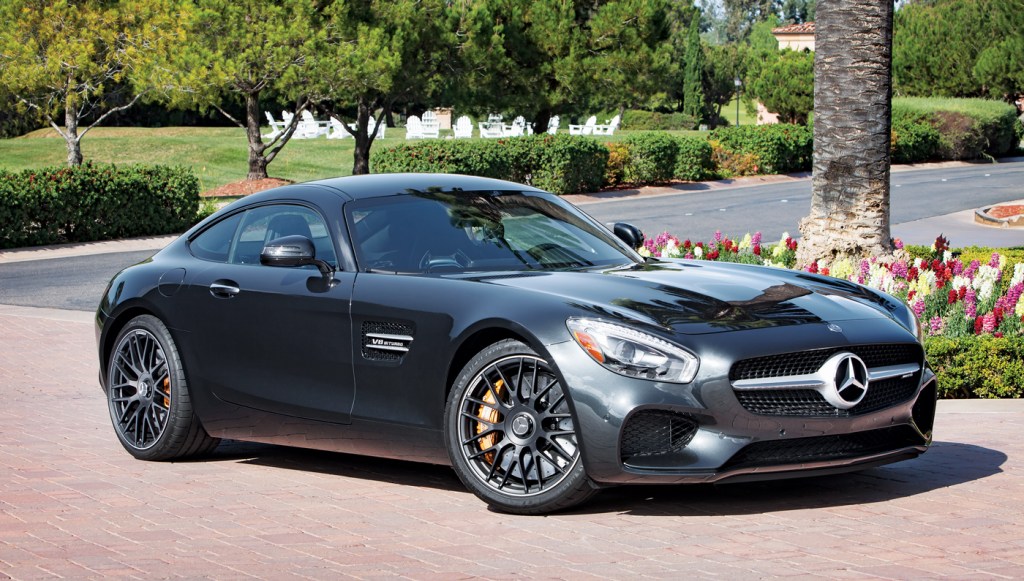 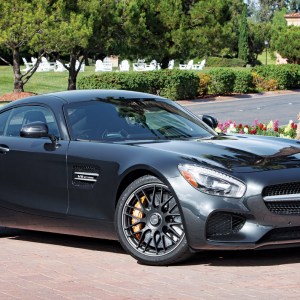 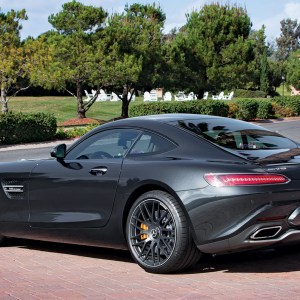 An alchemy of luxury, performance, and drivability

Mercedes-AMG has put performance on the boil with—some think—the first true Mercedes-Benz sports car since the original 300 SL of the 1950s. This two-seater represents an evolution of the SLS AMG, Robb Report’s 2010 Car of the Year: smaller, sharper, and more stylish. “It was love at first sight,” said Andrew Shantz, “and then it exceeded those expectations.”

“The SLS was a tough act to follow, yet the GT S has won me over with its gorgeous organic design and daily drivability.” —Laura Burstein, Robb Report contributing writer

Douglas Von Allmen found the car’s looks disappointing. “Mercedes makes cars with beautiful styling, but this is not one of them,” he said. “But it is the most beautiful to drive.” Michael Hamaway wasn’t sure what the GT S is supposed to be. “Is it a muscle car or a GT?” he asked. “It’s not really comfortable enough to be a GT.”

Most of the judges agreed with Von Allmen’s second point, that the car is beautiful to drive. “I hit the accelerator, and I couldn’t take the smile off my face,” said Julian Shles. Pat Low called the GT S “the perfect car, an alchemy of luxury, performance, and drivability.” And in verse, Brent Holden praised its versatility: “Work day, track day, ready to play.”

“I was allured by the seductive lines of the GT S and expected a refined driving experience. It got off the line like a drag racer, which may appeal to many drivers, but it can be jarring.” —Bailey S. Barnard, RobbReport.com editor