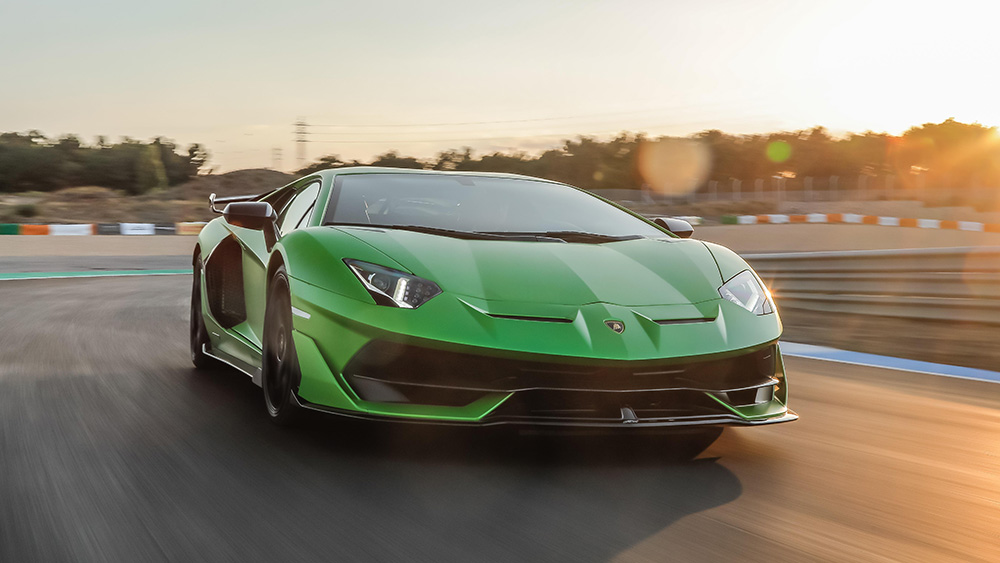 Nothing was going to keep this five-year-old from what he wanted. No, not a pack of baseball cards, an action figure or even a video game. He wanted something decidedly faster—a Lamborghini.

On Monday, a Utah boy—who has not been named because, well, he’s five—was pulled over driving the family SUV just north of Salt Lake City.  He was heading to California… to buy himself a Lamborghini.

According to a series of tweets from the Utah Highway Patrol, the precocious tyke was pulled over after an officer saw him slowly swerving across the highway around noon. Trooper Rich Morgan, who was certain he’d pulled over an impaired driver, instead found the five-year-old sitting in the front seat.

“You’re 5 years old. Wow!” the officer can be heard saying in a video of the traffic stop. “OK, where did you learn how to drive a car?”

According to the state police, the reason why the (very) young driver, who was near tears during the stop, got behind the wheel of the SUV was because of a disagreement with his mother. The two reportedly got into an argument after his mom refused to buy him a Lamborghini. Unable to accept this disappointment, the boy waited until his parents were at work, hopped in one of the family’s vehicles and headed to California.

One of our Troopers in Weber Co. initiated a traffic stop on what he thought was an impaired driver. Turns out it was this young man, age 5, somehow made his way up onto the freeway in his parents' car. Made it from 17th and Lincoln in Ogden down to the 25th St off-ramp SB I-15. pic.twitter.com/3aF1g22jRB

Unfortunately for the boy—but very fortunately for his parents—he only managed to make it four miles before being pulled over. Of course, had he been able to reach California safely, he was bound to run into another issue. He only had $3 in his pocket. While it’s unclear which Lambo the boy had his heart set on, that’s approximately $212,263 less than he would need for the marque’s least expensive model, the real-wheel drive 2020 Huracán EVO.

Amazingly, in addition to escaping any harm during his five-minute joy ride, the boy also managed to avoid damaging any property. And all was not lost. He may have been in for the grounding of his young life, but the boy was treated to a ride in a black Lamborghini Huracán the next day, according to local news station KSL. That seems like a generous consolation prize until he gets his own Lambo one day. And for the record, we wouldn’t bet against it.