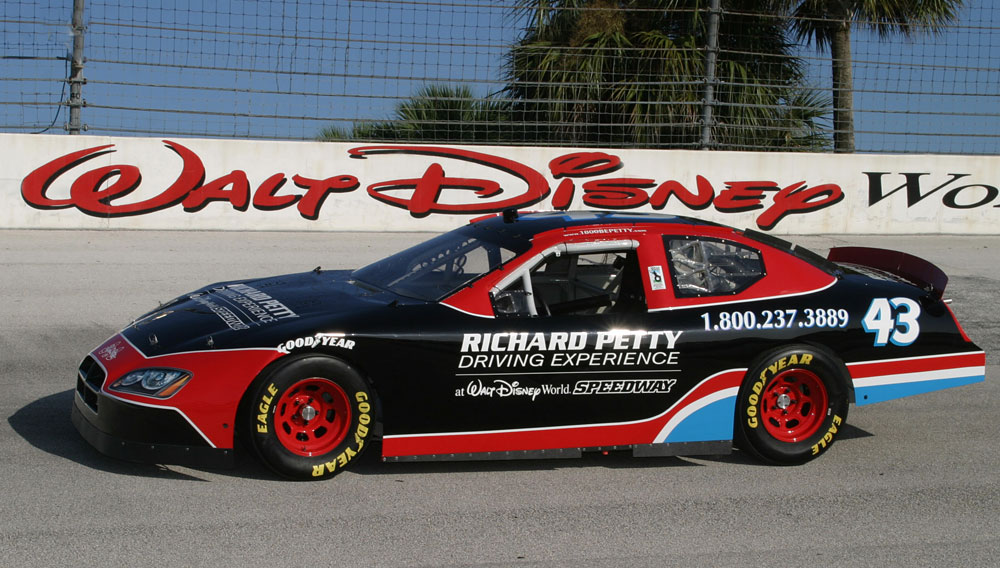 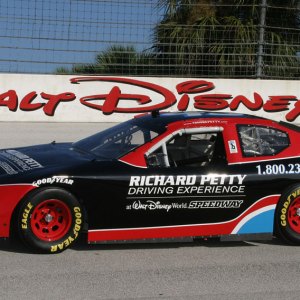 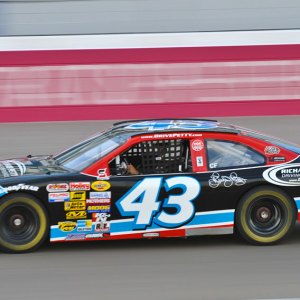 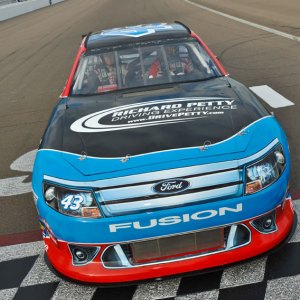 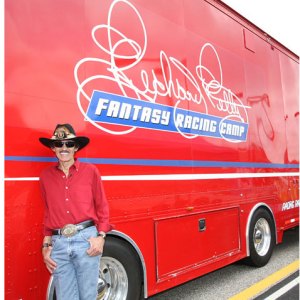 There are only 12 spots available for racecar enthusiasts who want to participate in the Richard Petty Fantasy Racing Camp, being held in Las Vegas from March 10 to 13. At $10,500 per person, the event gives guests the chance to race a 600 hp NASCAR racecar at the Las Vegas Motor Speedway and compete in a series of driving challenges, including 0-to-60 mph and g-force acceleration tests, in new models by Ford, Dodge, and Chevrolet. Prior to driving, guests will receive one-on-one driving lessons from former NASCAR driver and racing-camp program founder Richard Petty, along with past NASCAR drivers Randy LaJoie and Dale Inman. Also, they will watch the Kobalt Tools 400 NASCAR Sprint Cup Series race from a VIP box suite. Other perks include helicopter rides, custom apparel, and videos from the car competitions. (704.454.6224, www.drivepetty.com/fantasyracingcamp)