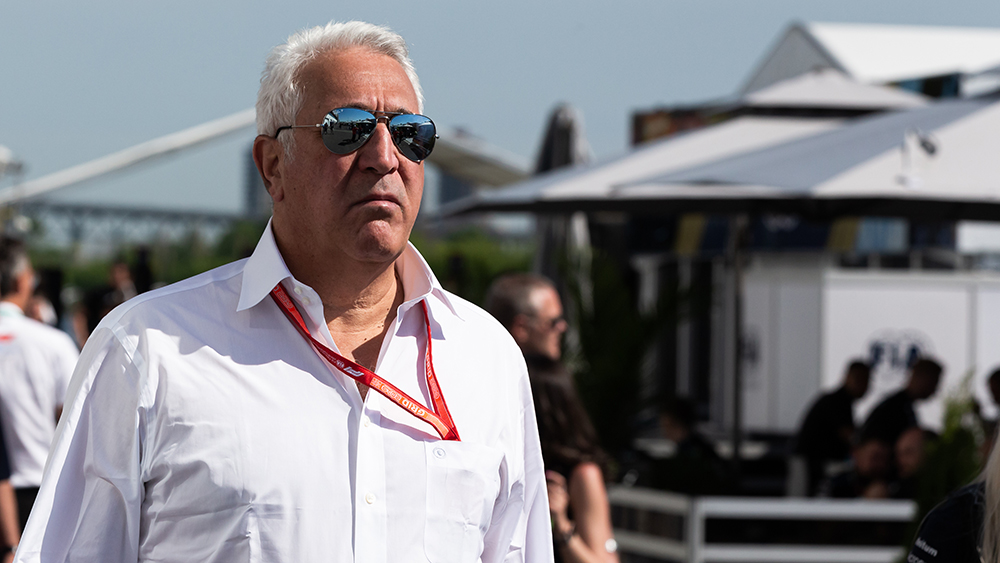 Aston Martin, builder of dream cars for enthusiasts everywhere, avoided collapse this week thanks to an emergency investment from Lawrence Stroll. It’s the eighth time the manufacturer of James Bond’s favored vehicles has nearly failed in its long history––107 years to be exact.

Stroll, the Canadian billionaire and part-owner of the Racing Point Formula 1 team,  led a group of investors to raise $239 million for a 16.7 percent stake in the company. Aston Martin will have to raise an additional $417 million by issuing common stock, a portion of which Stroll’s group will purchase. In return, Racing Point will be renamed Aston Martin F1 for the 2021 season.

That might seem like quite a power play on Stroll’s part (it is), but it doesn’t stop there. Stroll will also become the company’s executive chairman once arrangements are finalized. But Stroll is a capable businessman who, apart from being an owner in some of racing’s most elite circles, got his start steering fashion brands Tommy Hilfiger, Polo Ralph Lauren and Michael Kors to gain international reach. His leadership experience will be necessary as Aston Martin attempts to climb out of its financial hole––it has about $1.2 billion in net debt, roughly seven times its annual earnings.

Talk of closing the legendary automaker had intensified in recent weeks, especially after investors learned earlier this month that the company expects its 2019 profits to be half those of 2018. Penny Hughes, the company’s outgoing chairperson, said in a statement, “The difficult trading performance in 2019 resulted in severe pressure on liquidity which has left the company with no alternative but to seek substantial additional equity financing.”

The stock market reacted favorably to the news of Stroll’s bailout with shares rising as much as 30 percent. But even with that jump, Aston Martin has lost nearly $4 billion in value since going public in 2018 and has a long journey to recover.

“I believe that this combination of capital and my experience of both the motor industry and building highly successful global brands will mean that, over time, we fulfill Aston Martin Lagonda’s potential,” Stroll said in a statement.