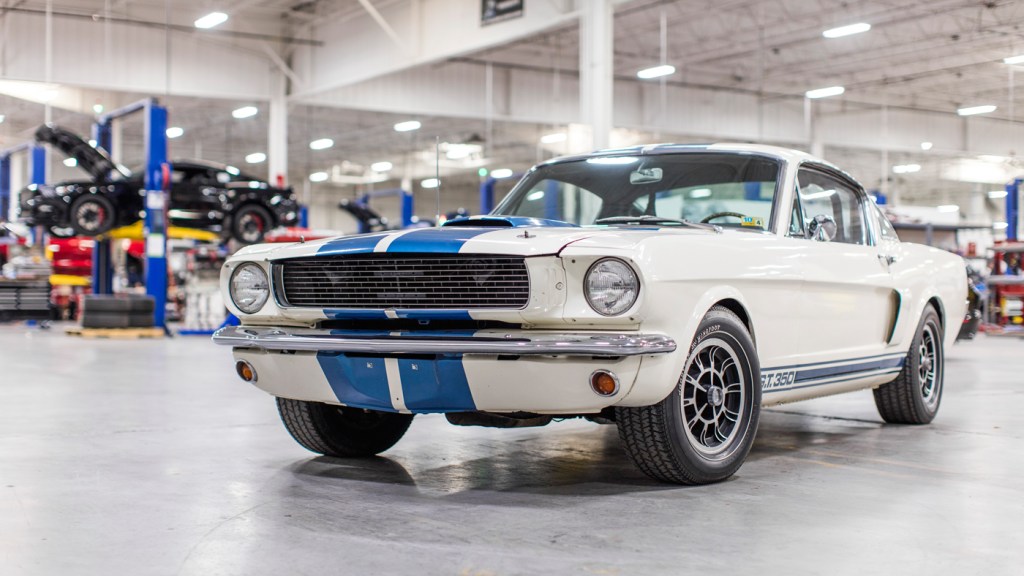 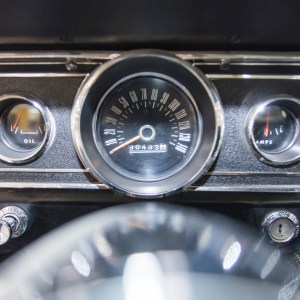 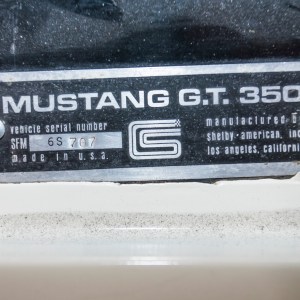 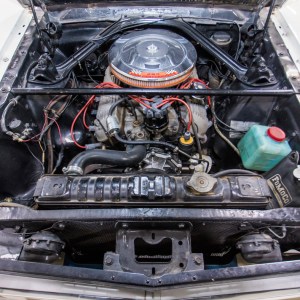 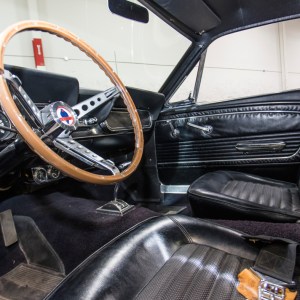 Original cars from the automotive alchemist Carroll Shelby often leave collectors spellbound, but when it’s one of the late innovator’s personal vehicles, even Merlin would be mesmerized. Such an example is set to sell at the Westin Kierland Resort & Spa during the Bonhams Scottsdale Auction on January 18.

In 1965, Carroll Shelby created the Shelby GT350 as a commercial equivalent to the Ford Mustang racer. His namesake team leveraged it to claim overall victories within the Sports Car Club of America B-Production series from 1963 through 1965. The car came standard with a 306 hp small-block V-8 engine mated to a 4-speed Borg-Warner manual transmission. The fastback was fashioned at the factory in Wimbledon White accented with Guardsman Blue racing stripes.

In an astute alliance, Shelby collaborated with Hertz the following year, supplying the rental car company with one thousand GT350s to bolster the model’s exposure and subsequent popularity.

The vehicle on offer spent less than a year as part of a Hertz rental fleet.  Photo: Courtesy Bonhams.

The example on offer through Bonhams, a 1966 Shelby GT350H Fastback (chassis No. SFM6S707), is one such Hertz Rent-a-Racer, as they came to be known. After less than a year as part of a Hertz fleet in San Diego, the car changed hands twice with individual owners, including a Mike Shoen who gave it numerous enhancements, such as an R-Model apron and wheels, valve covers, a roll bar, and rear spoiler. Completing the circle of stewardship, Shoen eventually sold it to Shelby himself.

A part of the official Shelby assemblage to this day, the vehicle has been exhibited at Shelby Automobiles, in Las Vegas, since 2008. Despite its premier provenance and an estimated value of up to $200,000, the car is being offered without reserve. The one-day sale will comprise 111 lots, including a 1958 Porsche 550A Spyder (estimated at up to $5.5 million) and a 1967 Ferrari 275 GTB/4 (estimated at up to $3.4 million). Bidding will be accepted in person, by phone, online, and in absentia.