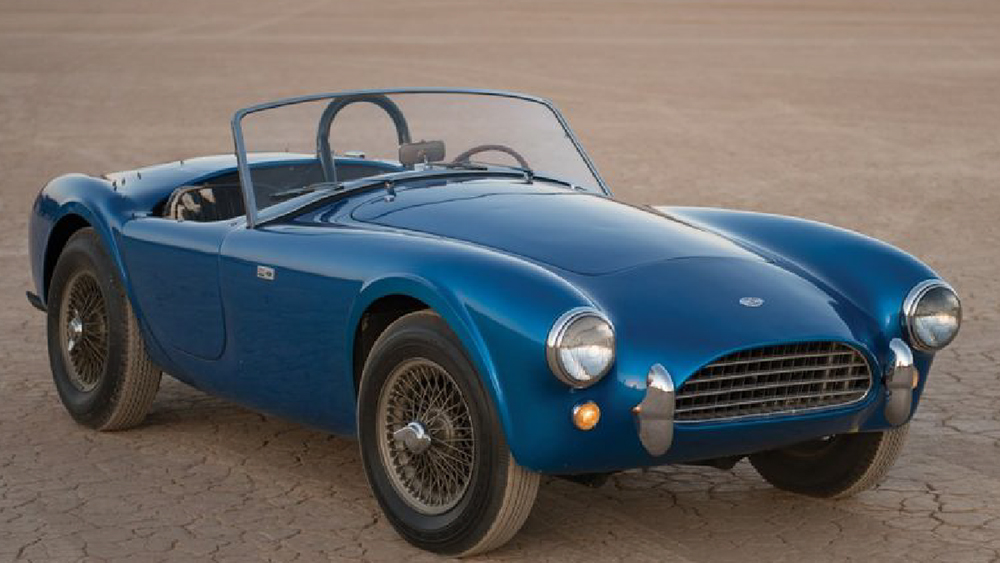 One of the most famous sports cars of all time, the AC Cobra, is getting an electric makeover. And the company bringing back the Carroll Shelby-designed roadster is none other than the manufacturer that originally released the vehicle, AC Cars.

The British brand is marking its relaunch by releasing a limited-edition electric version of its most iconic vehicle called the Series 1 Electric, according to a press release. The zero-emission restomod will be limited to a run of just 58 examples to celebrate the years since the first production Cobra was released in 1962.

The eco-friendly roadster looks identical to Shelby’s original dream car. That’s because it’s built on a chassis based on the one used by the original Cobra, with a few adjustments made for its new electric hardware. Those components include 54 kWh battery pack, with a 6 kW charging capacity, which gives the car a range of 150 miles. While that range pales in comparison to a Tesla, few drivers will likely want to take the Cobra on long-range trips. It’s for fun and show! The battery pack combines with the electric motor to 308 horses and 184 lb-ft of twist and will allow the car to zoom from 0 to 62 mph in just 6.7 seconds.

While the thought of an all-electric Cobra is sure to excite EV lovers, it’s also likely to anger some purists. Luckily, AC Cars has electric skeptics covered. The company is also releasing the 140 Charter Edition, which features a 2.3-liter turbocharged four-cylinder engine sourced from Ford. The gas-powered motor, the same as the one featured in the entry-level Mustang, churns out 345 hp and 325 lb-ft of torque, and it can reach 60 mph in only 6 seconds. Like with the Series 1 Electric, AC Cars plans to just make 58 examples.

While the two limited-edition cars look identical, there are two major differences beyond their powertrains. The first is curb weight: The electric Cobra weighs 2,755 pounds thanks to its battery and components. that’s 330 pounds more than its gas-powered sibling. The other is price: The Series 1 Electric will start at $170,100, while the 140 Charter Edition starts at $104,772. Deliveries are expected to start in the final quarter of 2020.