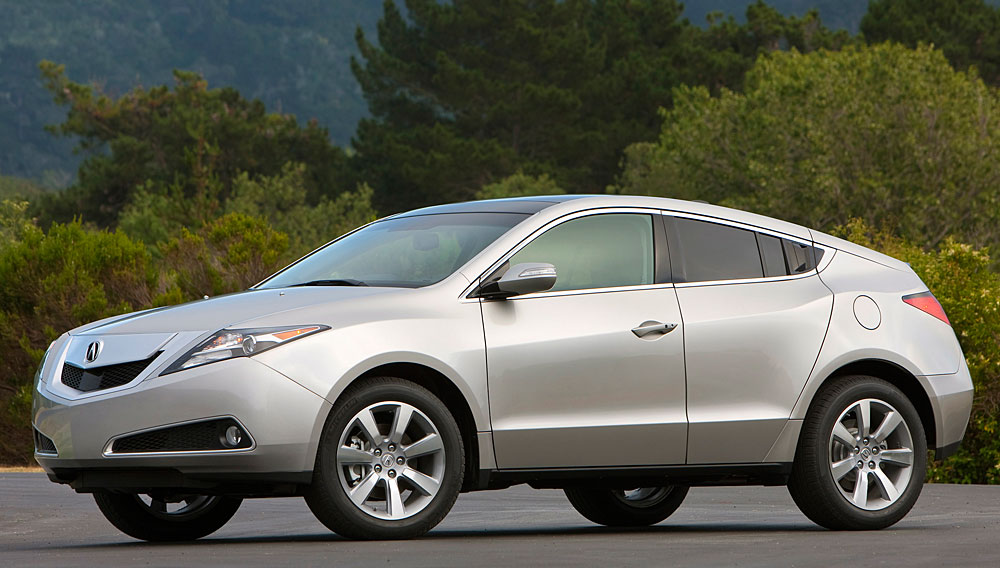 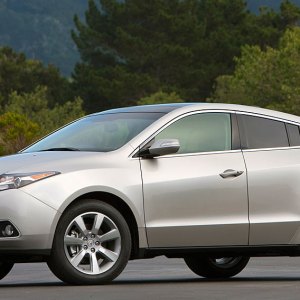 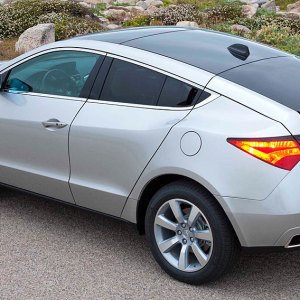 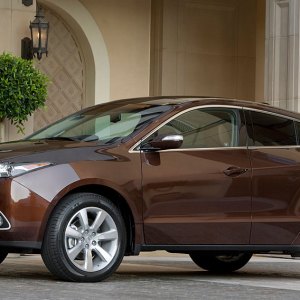 Designed behind the locked doors of Acura’s California design facility, the ZDX—an oxymoronically labeled four-door sports coupe that debuted as a crossover prototype last April—is now a full production vehicle. Despite its similar silhouette, the ZDX is not a direct competitor to BMW’s X6. The ZDX is priced just below the Japanese marque’s flagship RL luxury sedan’s ($47,000) but rides on the same vehicle platform as the popular MDX. The ZDX also shares its 300 hp V-6 engine and a 6-speed automatic transmission with the MDX but sacrifices most of its practicality for the sake of style. The crossover, which was shaped by 25-year-old Michelle Christensen, is the first all-new product from Acura’s design studio in Torrance, California. Acura hired Christensen right out of the Art Center College of Design in nearby Pasadena four years ago, after she impressed company officials with the muscle car she designed for her senior project. Acura is now banking on the hope that others will be impressed with ZDX’s space-age styling; it certainly makes a statement. Pros: Acura is finally breaking new ground in the world of automotive design. Cons: Its low roof line and short rear doors make the backseats uncomfortable for adults.