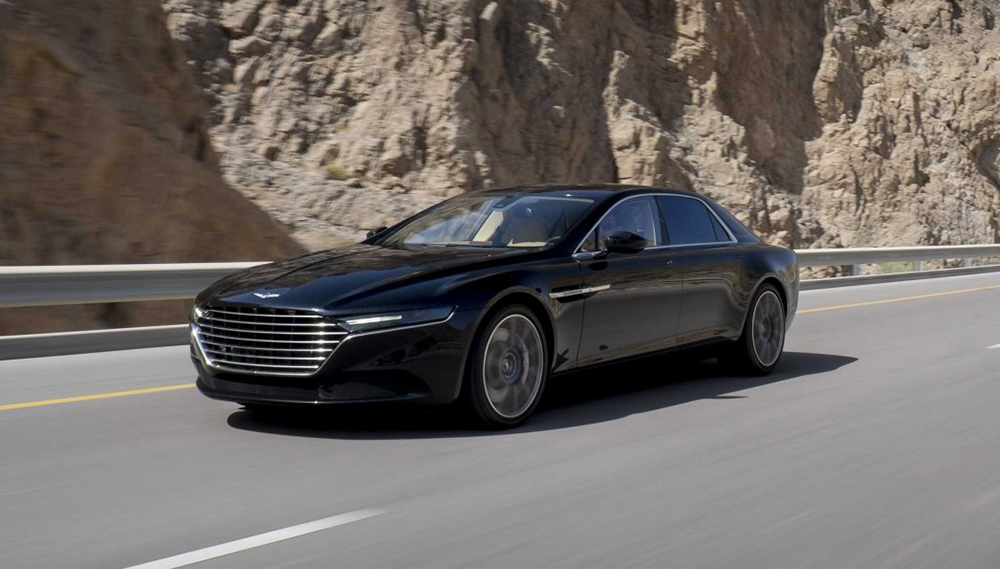 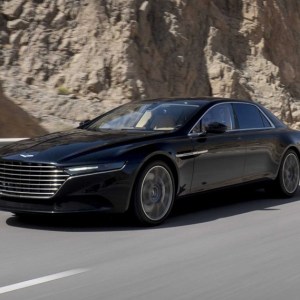 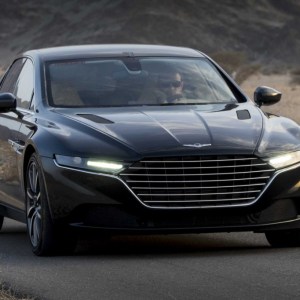 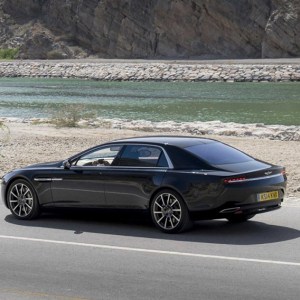 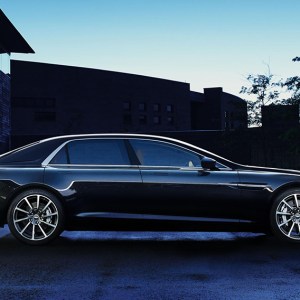 In 1990, Aston Martin ended production of its Lagonda luxury sedan, largely remembered by auto critics as one of the ugliest and worst cars of the last 50 years. With a mere 645 examples, the Lagonda nameplate appeared to be gone for good. However, during its 16-year production run—and the subsequent years thereafter—the car developed a cultlike following among those with a very distinct taste for luxury goods and a particular penchant for four-door saloons. Recognizing this demand, Aston Martin recently announced plans to resurrect the Lagonda moniker with a brand-new model for 2015.

This new Aston Martin Lagonda inherits many familiar design characteristics from its predecessor. It is a large four-door luxury sedan with a long, sleek silhouette and an immaculately detailed leather interior. There is a catch, however: Aston Martin appears to be taking a page from the Ferrari playbook, calling the shots on who can actually be awarded the privilege of owning the car. There is no waiting list; ownership requires an invitation. The British automaker recently unveiled the first show car in Dubai, announcing plans to offer the Lagonda in the Middle East and then potentially expand to other markets in the near future. Unfortunately, Aston Martin has not yet released information regarding engine specs or price, which only further fuels the intrigue around what might be the world’s most exclusive luxury sedan. (astonmartin.com)