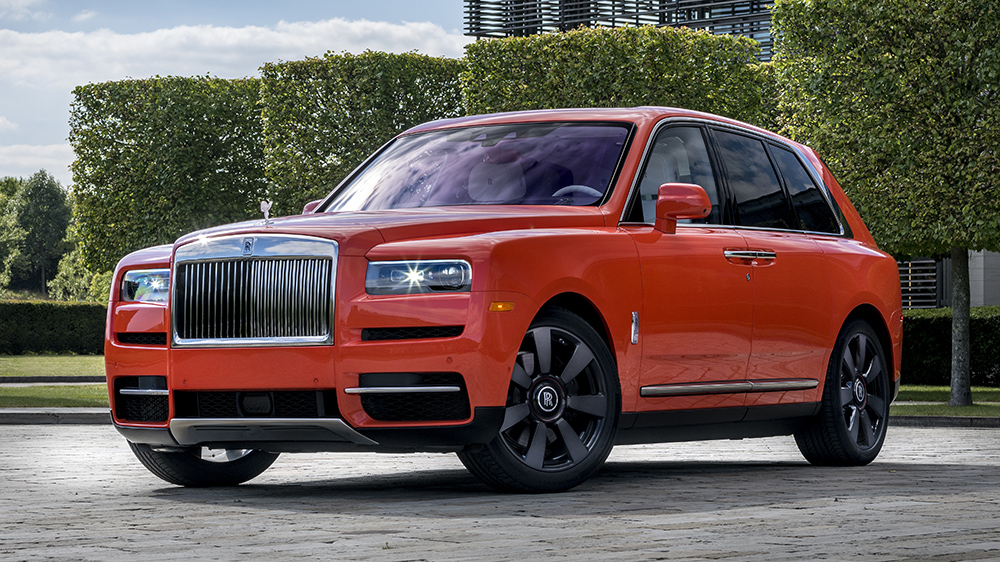 Rolls-Royce isn’t about to let success go to its head.

The luxury marque posted record sales in 2021, but don’t expect that to change a thing at Goodwood. In fact, the brand’s CEO is adamant that it will continue to operate the same way it has for over a century.

The British automaker announced Monday that it sold 5,586 vehicles this past calendar year despite the continuing global coronavirus pandemic and supply chain issues that have plagued the auto industry. Not only is that a new record for the 117-year-old company, but it represents a 49 percent increase over 2020 sales. It also makes the company—as far as the brand is concerned, at least—the “undisputed leader” of the €250,000-and-up (about $283,000-and-up) segment.

Sales were strong all over the world, with the Rolls-Royce setting records in “most” sales regions, including the greater China, Asia-Pacific and the Americas. The company’s pre-owned program, Provenance, also achieved an all-time record, while bespoke commissions continue to roll in, according to the brand (no numbers were provided for either). There’s little sign sales will slow down any time soon: The company’s order books full well into the third quarter of 2022. Then, in the second half of next year, the automaker will introduce its first electric vehicle, the Spectre.

Despite moving cars at a record clip, Rolls-Royce insists it will not chases sales. While we’re sure the company wouldn’t mind setting another record in 2022, CEO Torsten Müller-Ötvös told Autocar that marque isn’t concerned with volume and never will be.

“We’re no longer simply an automotive manufacturer: We have transited into becoming a true luxury house, focused on creating the very best and most precious luxury products in the world,” he told the British publication. “At the very heart of this ethos lies the requirement for rarity. And take it from me: Rolls-Royce will remain rare and precious. Bespoke is Rolls-Royce, and the principle reason our customers come to us.”

Rolls-Royce’s strong year didn’t come out of nowhere. Demand for luxury vehicles would appear to be at an all-time high right now, according to Reuters. The marque’s nearest rival, Bentley, reported record sales last week, while its parent company, BMW, sold over 2.2 million vehicles in 2021, easily outperforming the last pre-pandemic year, 2019.

Apparently, it’s a good time to be selling luxury cars.