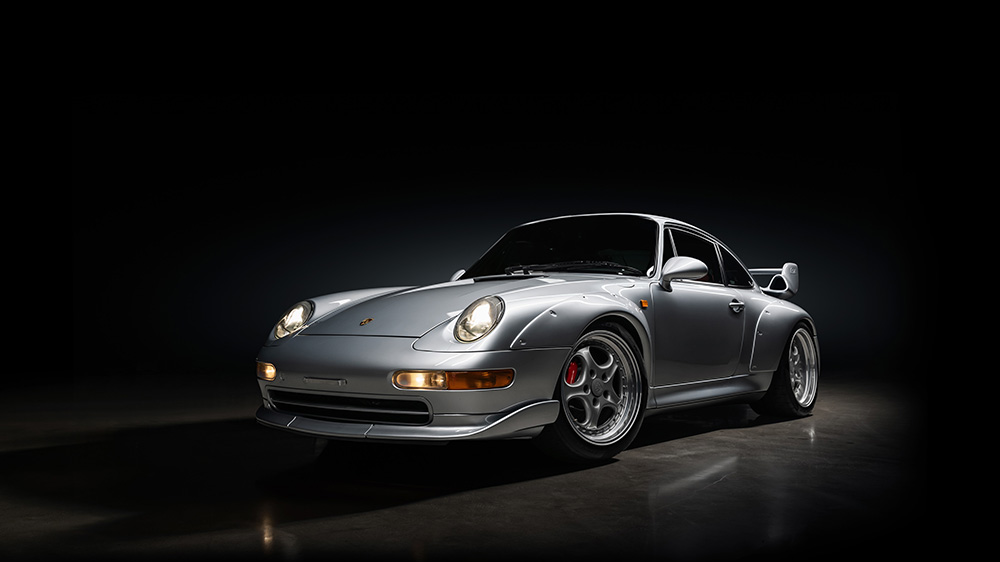 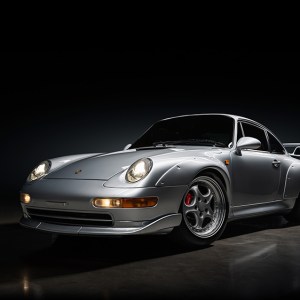 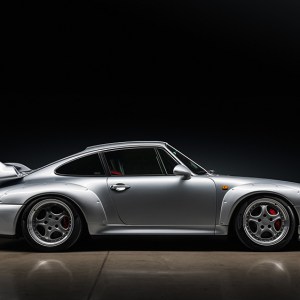 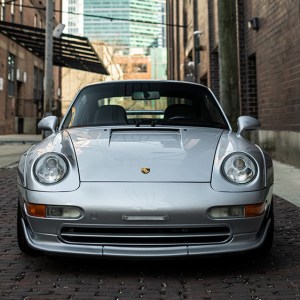 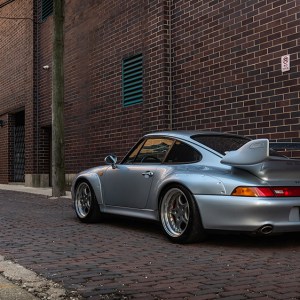 It may have been phased out nearly a quarter century ago, but the air-cooled Porsche 911 still holds a special place in the hearts of auto enthusiasts around the globe. And now, one of the finest examples of the final version of the sports car, the 993 GT2, is up for grabs.

RM Sotheby’s is currently auctioning off a gorgeous silver 1996 911 GT2 Coupe through its website. Originally intended to have hit the block at the auction house’s Palm Beach sales event, the car can now be bid on from the comfort and safety of your home. Bids will be accepted through the weekend.

The result of some racing-world politics, the GT2 was a rear-wheel-drive version of the all-wheel-drive Turbo, according to its listing. Without the all-wheel-drive system, a rear seat and a number of other features that were deemed unnecessary, the GT2 came in at 500 pounds less than the Turbo’s curb weight. But while Porsche may have rid the sports car of all extraneous details, this particular example comes with handful of factory options, like air conditioning, power windows, a tinted-top windscreen and, of course, front airbags.

Of course, the lighter-weight GT2 still had plenty of brute strength. Mated to a six-speed transaxle transmission, the car’s M64/60R twin-turbo flat-six is capable of churning out a very impressive 430 horsepower and 457 lb-ft of torque. Thanks to that powertrain the car can sprint from 0-to-60 mph in under four seconds and reach a top speed of 190 mph.

The specific GT2 that’s up for auction—one of just 192 road-ready examples produced—was imported from Japan a few years ago and has has just 18,712 miles on the odometer, according to the auction house. Finished in Polar Silver, it features an aggressive aero package that includes a front air splitter, up-turned canards and huge bi-plane rear wing. Other than those factory options, its completely free of modification.