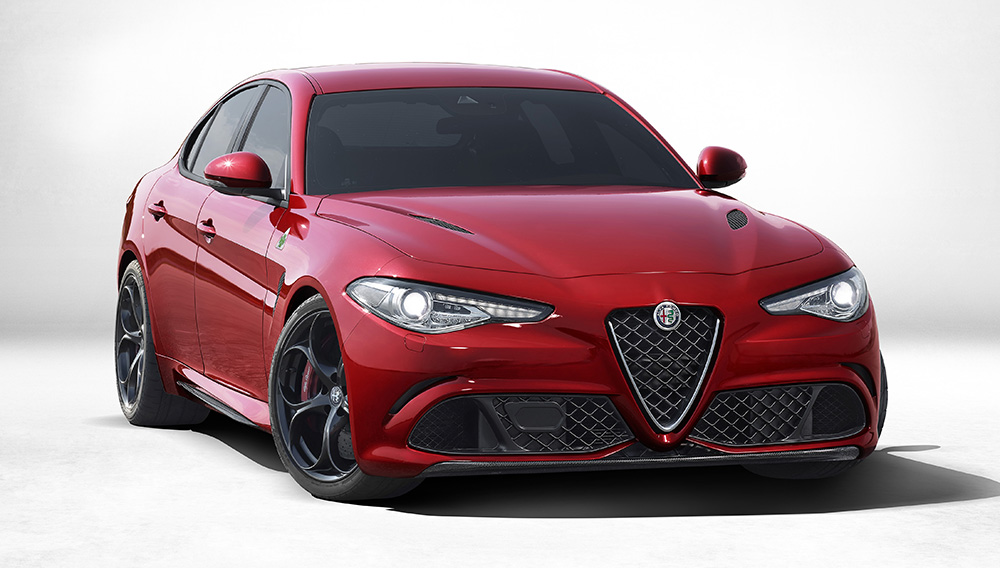 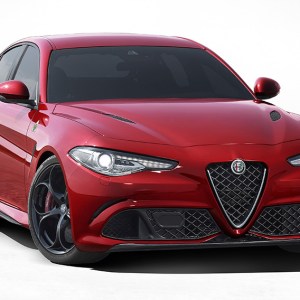 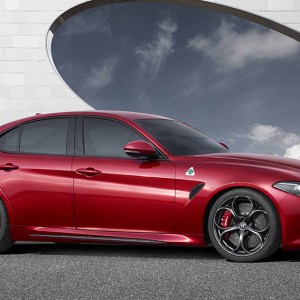 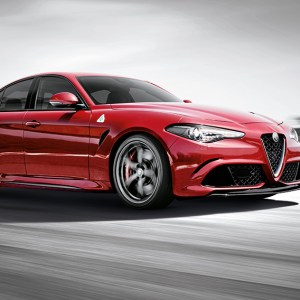 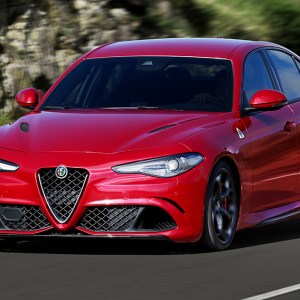 Looking to compete with BMW and Mercedes-Benz, Alfa Romeo has launched an all-new compact luxury sedan—the Alfa Romeo Giulia. After revealing the rear-wheel-drive sport sedan at a small event in Italy this past summer, Alfa Romeo trotted out several examples at this year’s Frankfurt auto show.

So far, the Giulia has only been shown in its sportiest variant, the Quadrifoglio, whose name is an homage to the cloverleaf used on Alfa Romeo racecars since 1923. The Giulia Quadrifoglio is powered by a version of the 510 hp, 2.9-liter turbocharged V-6 engine used in the Maserati Quattroporte and Maserati Ghibli sedans, and it posts a zero-to-60 mph time of 3.9 seconds. With standard features that include carbon fiber sport seats and carbon ceramic brakes, the Quadrifoglio competes directly with the BMW M3 and Mercedes-Benz C63 AMG, both of which weigh more than the 3,360-pound Alfa Romeo. The Giulia also boasts a high power-to-weight ratio and a balanced 50-50 weight distribution accomplished largely in part through short overhangs, a long hood, and a long wheelbase. Heavier and lower-powered versions of the Giulia are expected to debut further down the line, which will compete with the standard BMW 3 Series and Mercedes-Benz C-Class models.

While U.S. prices have not yet been officially announced, Alfa Romeo claims the new high-performance model will start at about $89,600. Deliveries are expected to begin in Europe early next year and in the United States a few months later. Five colors will be offered: Competizione Red, Trofeo White, Vulcano Black, Vesuvio Grey, and Montecarlo Blue. (alfaromeo.com)