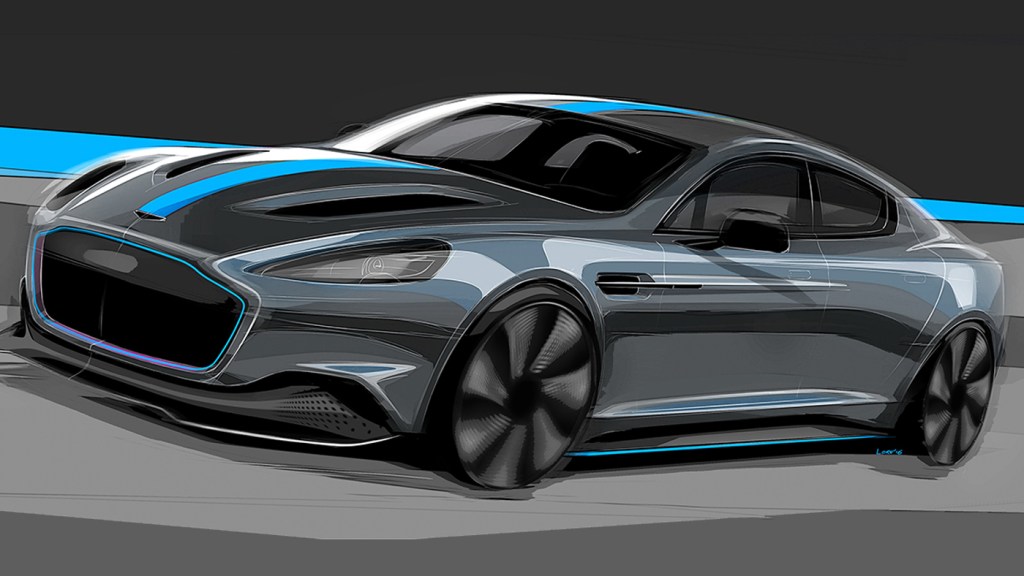 Now that zero-emissions mobility has real momentum, top luxury marques are making their move in the market with models that combine eco-friendly function with elegant form and refinement. At the apex of this progression will undoubtedly be the Aston Martin RapidE—the first all-electric vehicle from the esteemed British automaker—which, as announced on June 27, will go into production in 2019.

Aston Martin first revealed the car as a concept at London’s Lancaster House in 2015. The debut coincided with a meeting between Prince William and Catherine—the Duke and Duchess of Cambridge—and President Xi Jinping of the People’s Republic of China. As part of the proceedings, Aston Martin and the Chinese investment group ChinaEquity agreed to collaborate on possible production of the RapidE. The car, to be manufactured at Aston Martin’s Gaydon facility in Warwickshire, England, was originally projected to be ready for purchase sometime this year. 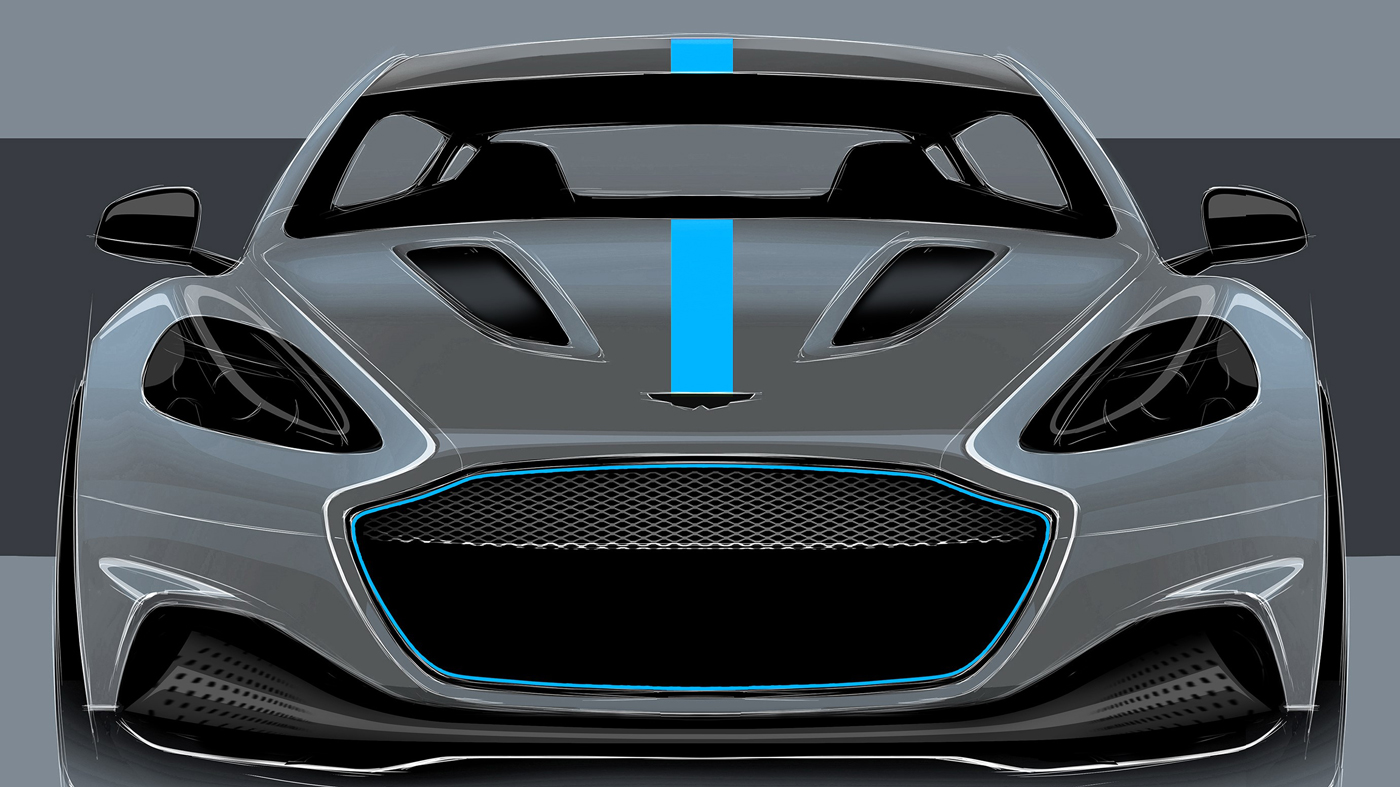 Production of the Aston Martin RapidE will soon be a reality.

The RapidE is essentially the electric variant of the Rapide S, the four-door fury (introduced in 2013) powered by a 6-liter V-12 engine. Aston Martin’s clean machine, however, will also incorporate elements from the Rapide AMR concept introduced at the Geneva International Motor Show in March. 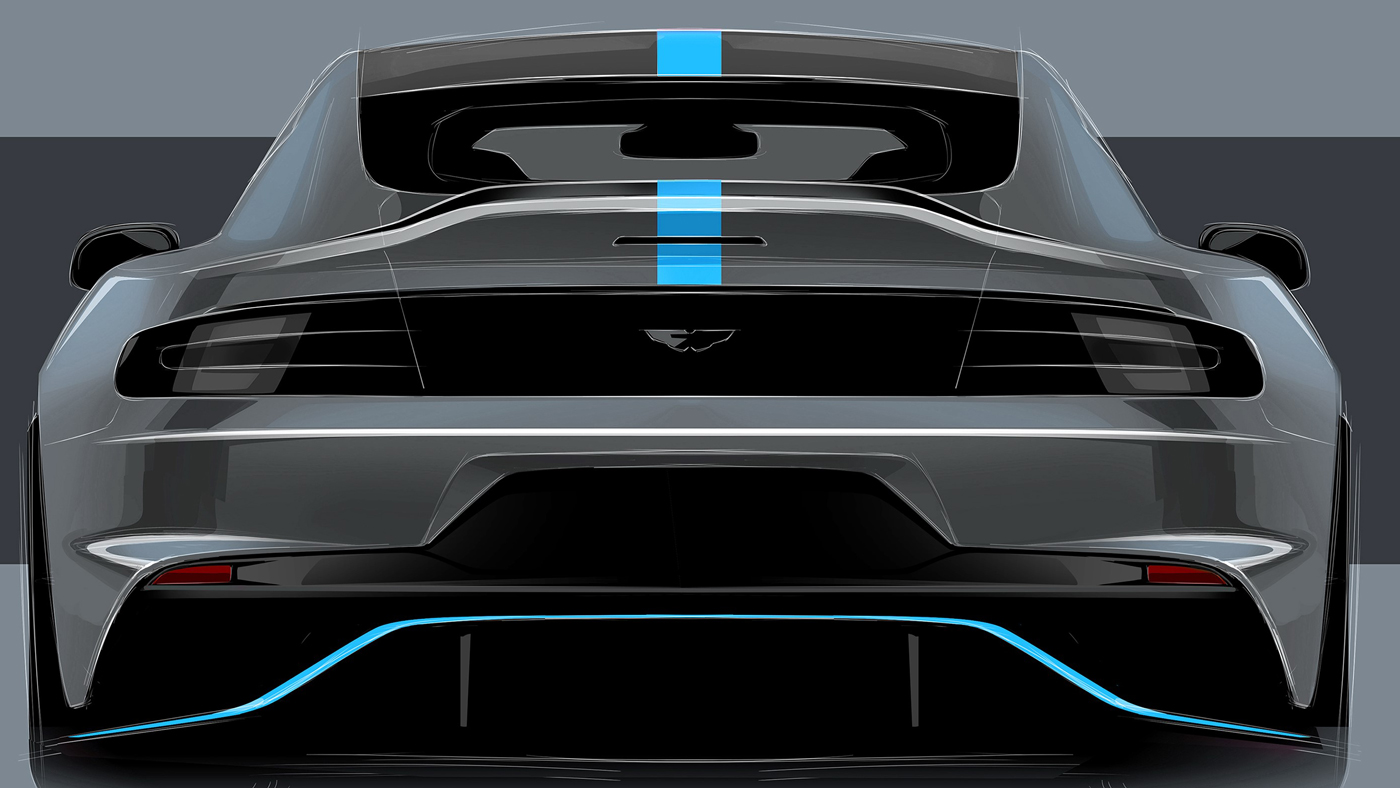 For the creation of the RapidE’s alternative power train, Aston Martin partnered with Williams Advanced Engineering, a division of the Williams Formula 1 team. Williams is part of a consortium that was recently awarded $125 million from the United Kingdom’s Advanced Propulsion Centre to build an electric vehicle battery facility in the region.

Production of the Aston Martin RapidE will be limited to only 155 examples.