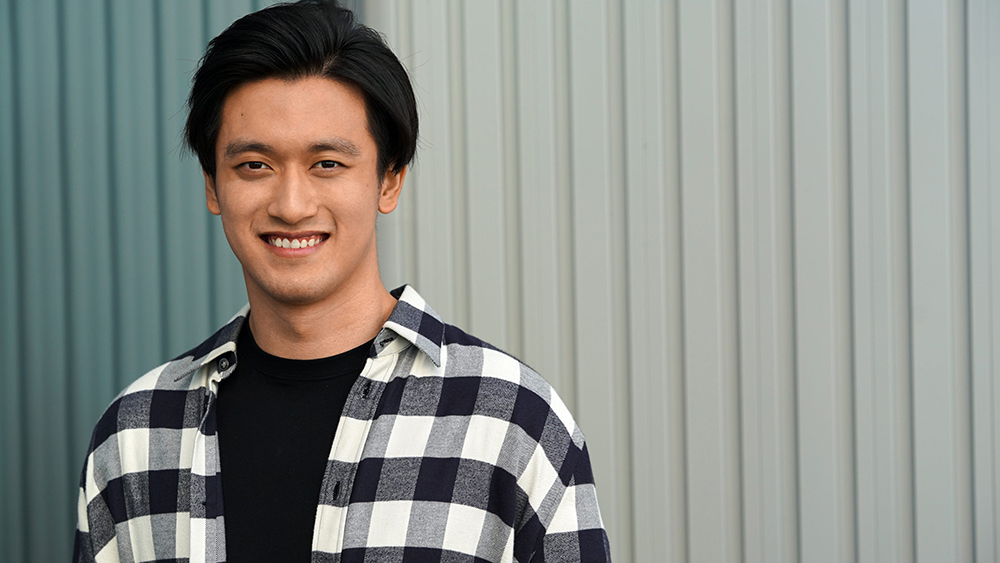 The first Chinese driver in Formula 1 history is joining the grid next season.

Hoping for a “boost of talent and youthful enthusiasm,” Alfa Romeo’s F1 team has named Guanyu Zhou as a racer for the 2022 campaign. The 22-year-old will make his debut at next season’s opener in Bahrain, at which point he will become the first Chinese national to become a full-time F1 driver.

Alfa Romeo says the youngster has been on the radar of most F1 teams for some time. Showcasing a steadfast dedication to the sport, Zhou has racked up multiple victories in F1’s feeder series. This year, in particular, he has come into his stride and is currently sitting in second place in the F2 championship. With just two races left of the campaign, Zhou could potentially claim the F2 title for UNI-Virtuosi Racing just before he starts his F1 racing career in March. He’s not exactly new to the F1 scene, however, as Zhou currently serves as the test driver for the Alpine F1 Team.

Zhou will take the place of Antonio Giovinazzi, who is leaving at the end of the year after three seasons. He will race alongside teammate Valtteri Bottas, who he describes as a “proven, world-class talent.” Alfa Romeo Racing believes Zhou’s youthful edge and track experience will help to push the team forward in the wake of a completely new set of technical regulations and the game-changing 2022 car.

“We are proud of our line-up for 2022 and we are confident Zhou will form a very successful partnership with Valtteri,” Frédéric Vasseur, the team principal at Alfa Romeo Racing Orlen, said in a statement.

It’s about more than podium finishes, though. Zhou’s appointment signifies a step toward further inclusivity in the sport. This is not lost on the racing wunderkind.

“To be the first-ever Chinese driver in Formula 1 is a breakthrough for Chinese motorsport history,” he said. “I know a lot of hopes will be resting on me and, as ever, I will take this as motivation to become better and achieve more.”

You may be able to see Zhou racing in the flesh, too. F1 recently announced that the championship’s first race in Miami will take place next year, along with the United States Grand Prix that will be held in Austin, Texas.