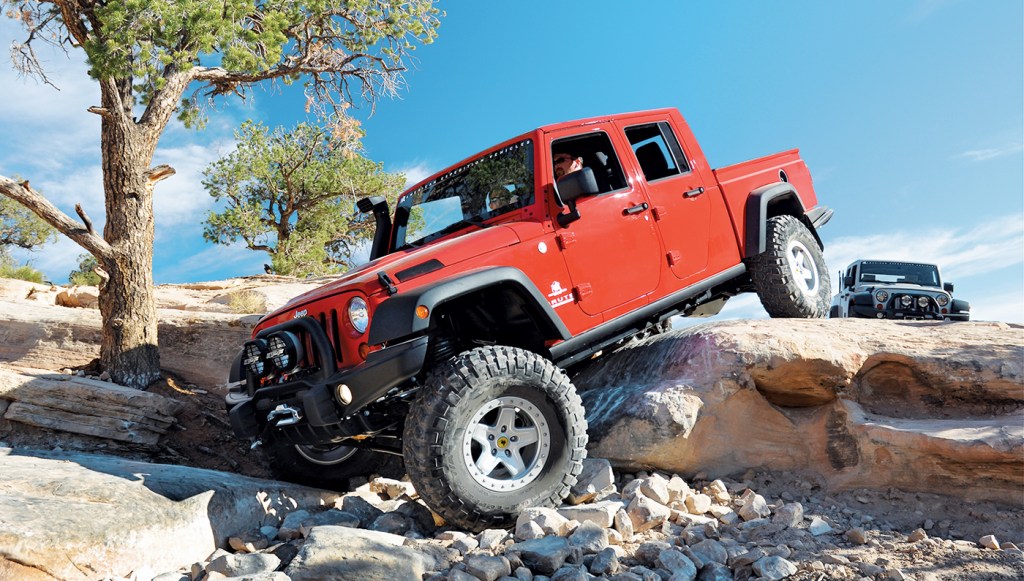 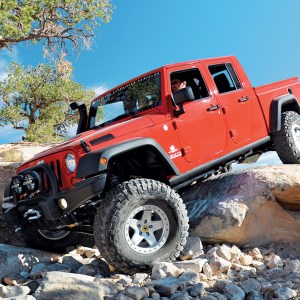 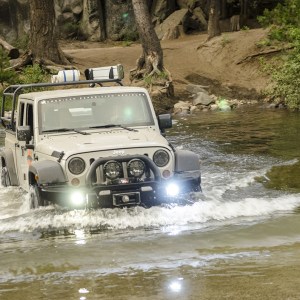 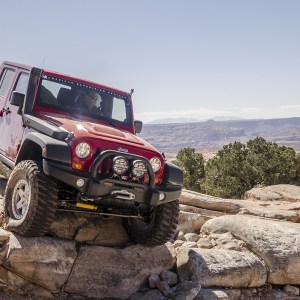 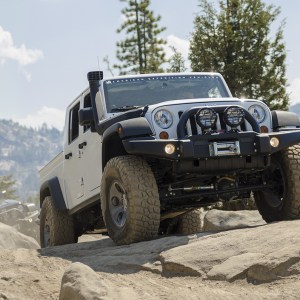 The Brute Double Cab DC350 is an American classic off-roader made invincible. It’s based on the Jeep Wrangler and inspired by the Land Rover Defender 130, the original off-road rhino. American Expedition Vehicles, an aftermarket company headquartered near Detroit that specializes in Jeep Wrangler components and accessories, starts with a Wrangler, stretches it 23 inches, upgrades the chassis and nearly every suspension component, and adds a truck bed behind the four-door, five-passenger cabin. The 17-inch alloy wheels, 35-inch mud-terrain tires, rear bumper with 7 gallons of built-in water storage, and optional raised air-intake snorkel prepare the Double Cab for the most arduous treks. This Brute also performs well on paved roads, as a family sedan.

American Expedition Vehicles, aev-conversions.com (starting at $41,589, not including the base vehicle)