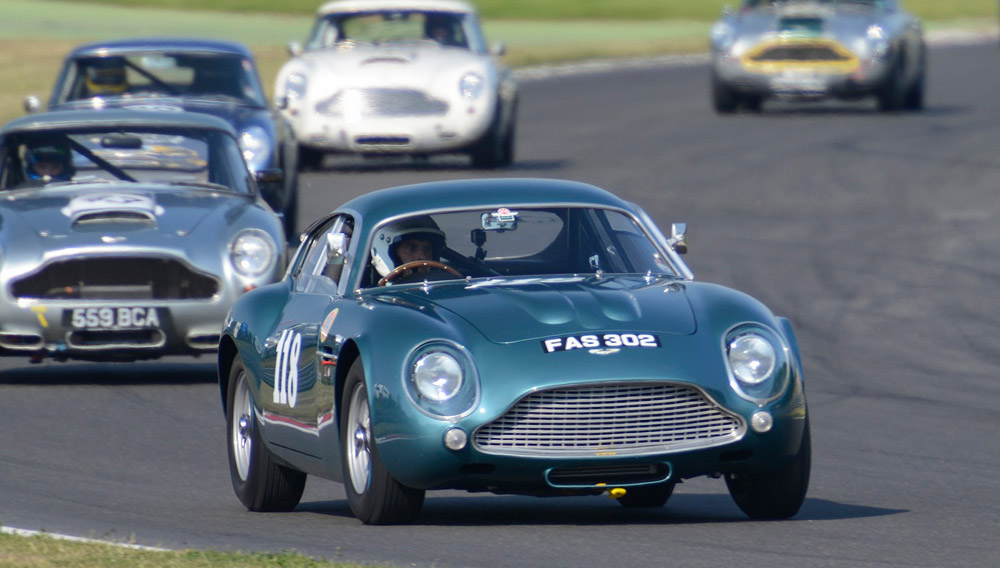 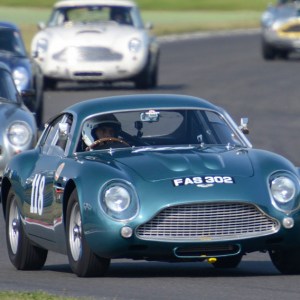 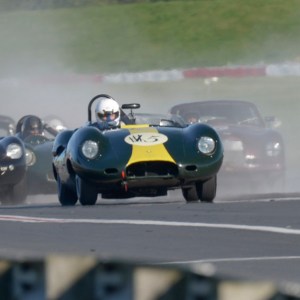 In 2012, the Aston Martin Owners Club formed AMOC Racing, an organization that holds races throughout England to provide Aston Martin owners an opportunity to compete on professional auto-racing circuits. Bolstered by the success of its first two series, AMOC Racing recently released the schedule for its 2014 race season, which again includes a stop at Brands Hatch Indy Circuit in Longfield, England—the site of Aston Martin’s 2013 Centenary Celebration and a favorite track among club racers. The 2014 series will run from April 5 to September 27 and will comprise six meets held at five different circuits, as well as a hill climb.

Each meet will host races in one or more different grids, including 1950s sports cars, historic production sports cars with engines smaller than 2.7 liters, and a Pre-War Team Challenge. Though AMOC Racing hosts the meets, each grid permits vehicles from other automakers to compete as long as they meet certain class criteria; so among the Aston Martin DB2s and GT4s, participants can expect to see classic models from Ferrari, Jaguar, Austin-Healey, and Porsche. (www.amocracing.org)