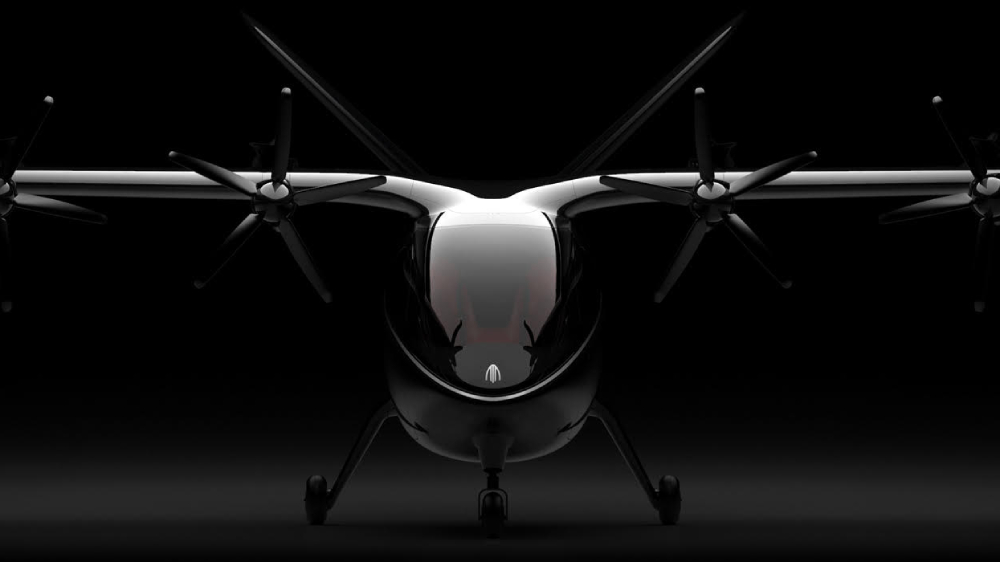 One of the auto world’s biggest players could help transform flying cars from fantasy into reality.

Fiat Chrysler has teamed up with Archer, a California-based startup specializing in flying cars, to speed up the development of its electric flying car concept. The auto group’s support will lower costs by granting Archer access to its extensive supply chain along with its wealth of engineering and design experience, according to CNBC. And all of those technical materials and know-how will prove crucial to Archer’s goal of crafting viable electric flying cars capable of vertical take-off and landing.

The concept of flying cars is difficult enough to realize, but the task is made all the more complicated because of the chosen fuel source. eVOTLs, as this kind of aircraft is officially known, rely on a drone-like system of rotors instead of jet engines, and achieving this kind of flight is no small feat. Still, Morgan Stanley predicts that the market for such aircraft could reach $1.5 trillion in the next 20 years.

Initial iterations of the vehicle are intended to be used as air taxis with brief, generally low-flying routes that will help ease bad traffic on the ground in major cities. The environmentally friendly aircraft will shuttle passengers up to 60 miles at speeds near 150mph, all with minimal noise pollution thanks to its modern propulsion system. Though it will be a manned aircraft to start, the company has floated the idea of eventually making them driverless, something that’s already in development for earthbound cars. A functioning model will be unveiled sometime this year, and Archer and Fiat Chrysler have set a goal of getting FAA accreditation by 2024.

Marc Lore, Walmart’s e-commerce chief and one of Archer’s biggest investors, hopes that the new partnership with Fiat Chrystler will not only provide raw materials and knowledge but also the ability to scale rapidly. Lore told CNBC that in order to actualize Archer’s vision, it must think of its aircraft production like automobile manufacturing for both its wide reach and built-in safety measures.