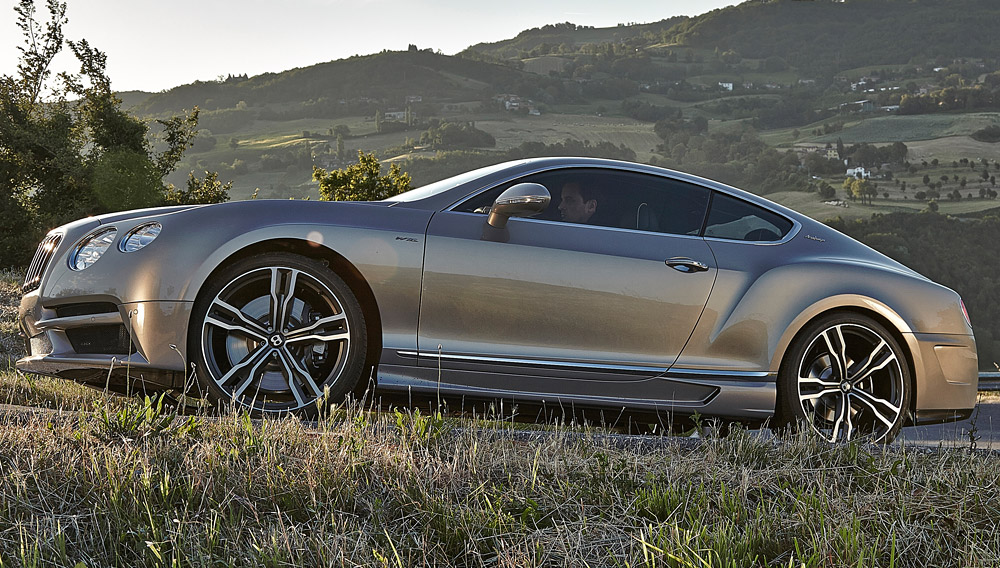 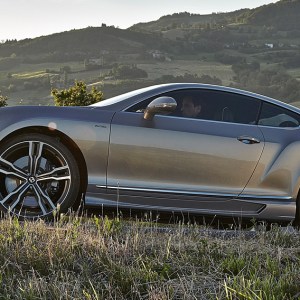 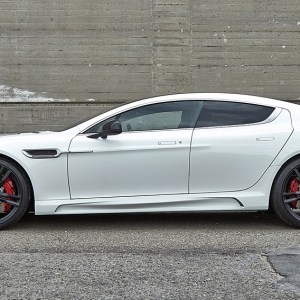 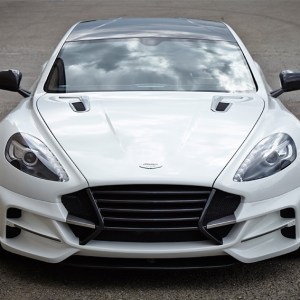 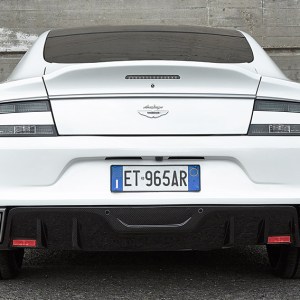 For this new venture, Bahar recruited talent from some of the automotive industry’s top marques, including the former Mercedes-Benz AMG COO Wolf Zimmermann and Lotus’s former lead designer, Mihai Panaitescu. The team’s first offerings include custom versions of the Aston Martin Rapide, Lamborghini Huracán, Bentley Continental GT, Rolls-Royce Wraith, and Land Rover Range Rover. Most vehicles are equipped with custom bodywork, a redesigned interior, and a more powerful engine. For instance, Ares’s take on the Aston Martin Rapide features 21-inch wheels, weight-reducing carbon-fiber and titanium components, and a new engine that churns out an additional 52 hp, increasing the car’s top speed to 199 mph.

In addition to the range currently on offer, Ares is already hard at work developing its next wave of custom vehicles, including shooting-brake versions of the Aston Martin Rapide S and Bentley Continental GT V12 Speed. (www.ares-performance.com)