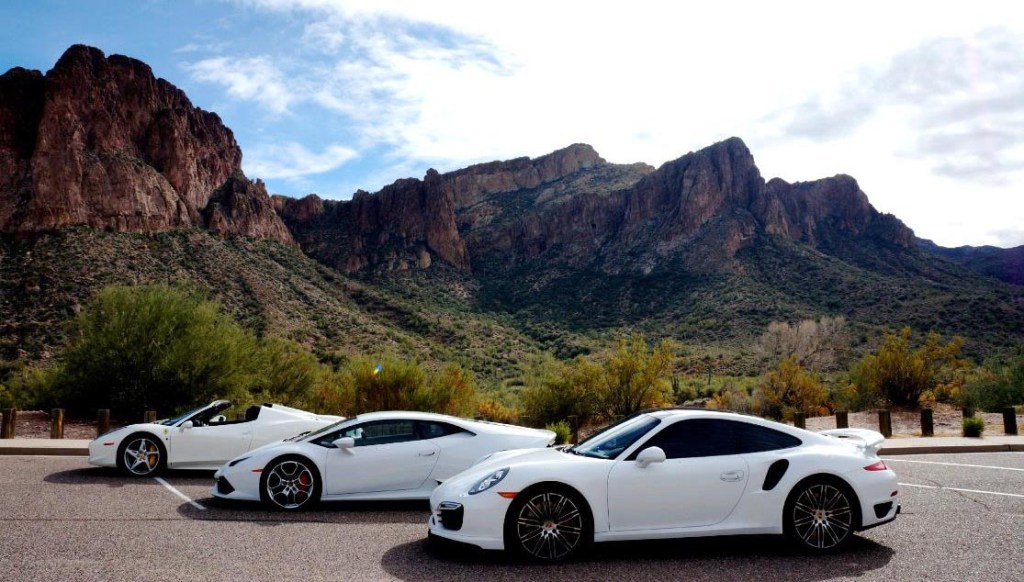 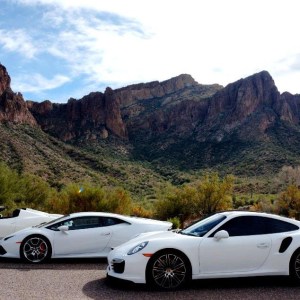 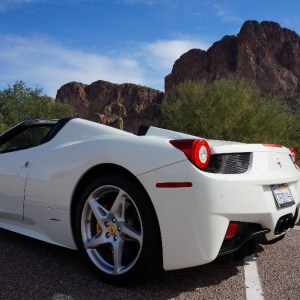 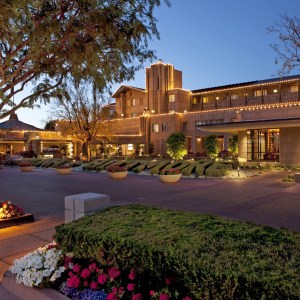 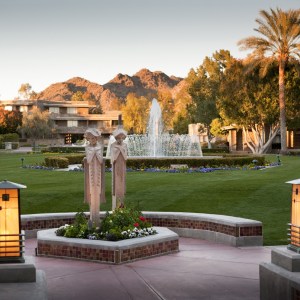 The Arizona Biltmore, A Waldorf Astoria Resort has brought back the super car ultimate driving experience – with even more high-gear excitement for 2015-2016. The Waldorf Astoria Driving Experience puts guests behind the wheel of some of the world’s most exclusive super cars on a thrilling Arizona driving tour, and for the second season the program has been expanded with more tour dates – including, for the first time, tours in January, when the spotlight of the car world is on Phoenix.

The Waldorf Astoria Driving Experience will be offered at the Arizona Biltmore October 30 – November 1, November 6 – 8 and November 20 – 22, 2015, and January 15 – 17, 2016. The vehicles will be a Ferrari 458 Italia, McLaren MP4-12C and Porsche GT3. On some dates, one of the cars may be substituted with a Lamborghini Gallardo. All participants will have a turn at the wheel of each of the super cars.

Theys, who will be at the helm of the lead car when guests of the legendary Arizona Biltmore put the rubber to the road on the scenic driving tour of Arizona, has won the checkered flag on multiple occasions including the 24 Hours of Daytona twice, the 12 Hours of Sebring and the Sports Racing Prototype driver championship of the Grand-American Road Racing Association. He has also been a three-time podium finisher at the 24 Hours of Le Mans.

The Waldorf Astoria Driving Experience is $999.00 per couple, excluding accommodations. For more information and reservations, visit www.arizonabiltmore.com or call 1-800-WALDORF.

An Arizona landmark since opening in 1929, the Arizona Biltmore is among the most recognized resorts in the world for its distinctive Frank Lloyd Wright architectural style, luxurious facilities, and storied history as a playground of the rich and famous.