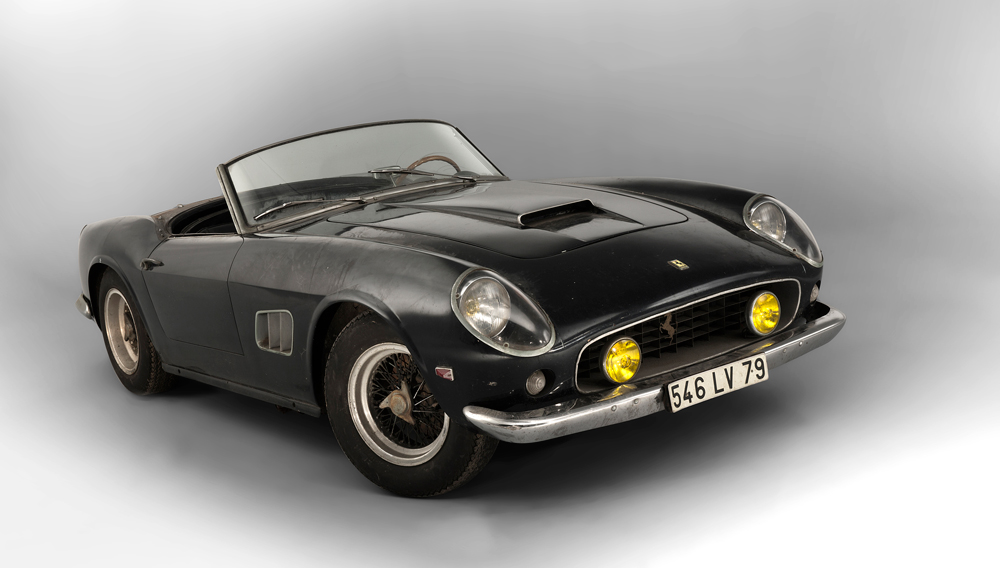 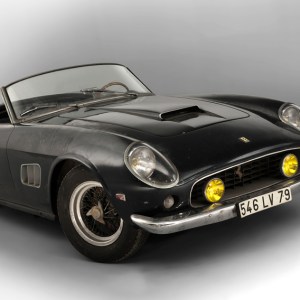 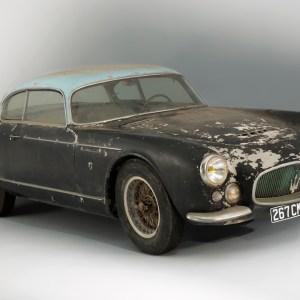 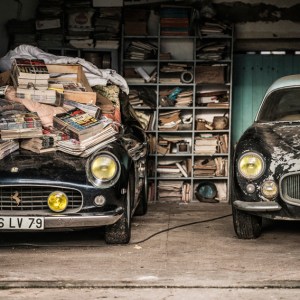 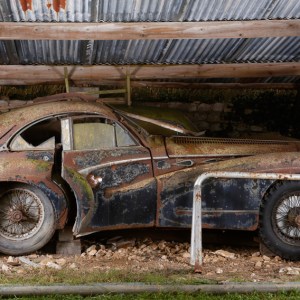 On February 6, Artcurial Motorcars will bring more than 300 exceptional automobiles and pieces of automobilia to the block at the 2015 Rétromobile Salon Official Auction in Paris. And considering that the 2014 Rétromobile auction set a record for collector-car sales in France, expectations are high for this year’s event.

A major highlight of this year’s auction will be the sale of the Baillon Collection, a group of 60 historic barn-find vehicles discovered last year in the west of France. The collection originally belonged to Roger Baillon, a successful truck manufacturer who began collecting cars in the 1950s with the hope of one day founding an automotive museum. When Baillon’s business went into decline in the 1970s, he sold what was thought at the time to be his entire collection. However, like any obsessive collector, he retained many of his prized pieces, which sat untouched and forgotten until they were rediscovered by the Artcurial team. Among the cars in the collection—which will all be sold in the condition in which they were discovered—are a 1949 Talbot Lago T26 Grand Sport SWB with a presale high estimate of $710,000, a 1956 Maserati A6G Gran Sport Frua with a presale high estimate of $1.42 million, and a 1961 Ferrari 250 GT SWB California Spider that could go for as much as $14.2 million.

In addition to the Baillon Collection, Artcurial will auction 117 other collectible vehicles, including 15 Ferraris; one of those, a 1966 Ferrari 275 GTB/2, is expected to fetch as much as $3.85 million. Other highlights include a 1927 Bugatti Type 43 Grand Sport, a 1961 Maserati 3500 GT Spider Vignale, and a 1934 Mercedes-Benz 380 K Cabriolet A—one of just four surviving examples. (artcurial.com)