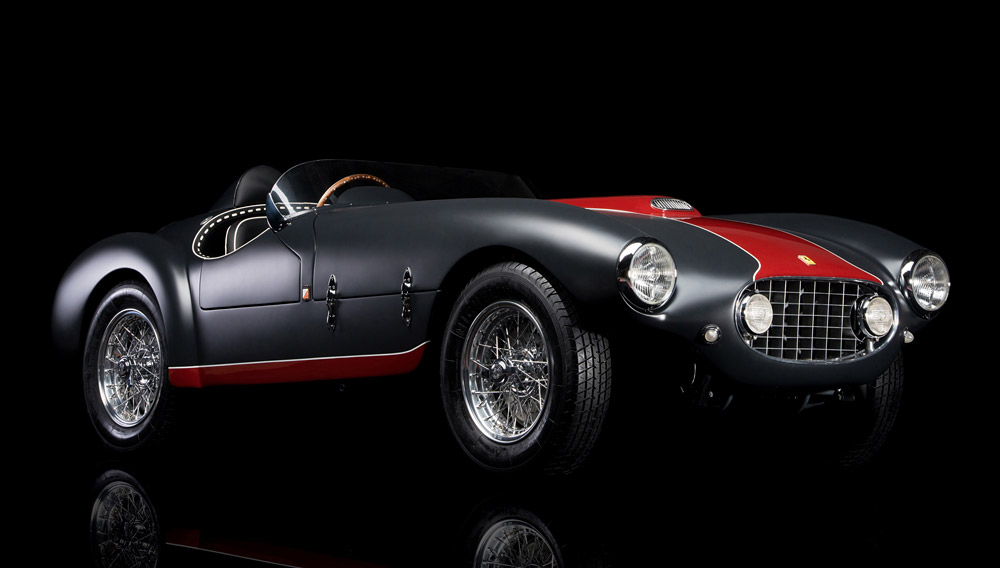 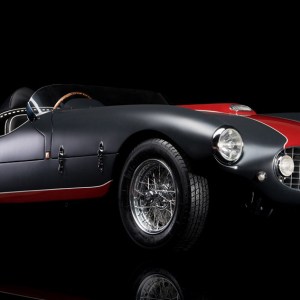 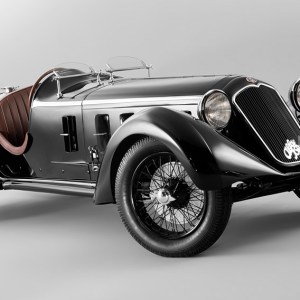 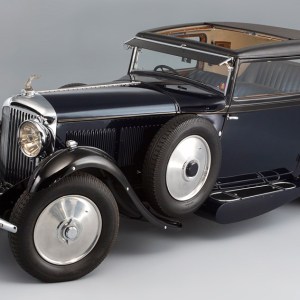 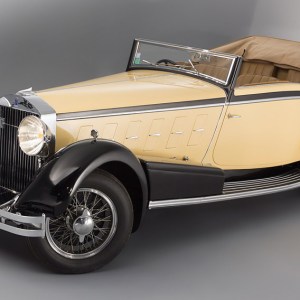 The collector-car world is populated with characters, and with events tailored to appeal to each one’s particular passions. At almost any given time, there is a concours, rally, anniversary gathering, or auction sure to attract those with even the most esoteric tastes. For those who have run the gamut of U.S. and British shows, dabbled in Italy, and kicked tires on Germany’s old-timers, Paris’s Salon Rétromobile features a trove of exotica and a decidedly French take on things automotive. A highlight of this year’s event was Artcurial Motorcars’ two-day auction on February 7 and 8 that totaled almost $40 million in sales, with 85 percent of consignments sold, making it the most successful sale of collector cars in France to date.

With a Eurocentric focus and a healthy assortment of pre–World War II rolling stock, Artcurial offered some very desirable lots, highlighted by the 1953 Ferrari 166MM that was initially bought in but achieved a healthy after-sale price of about $3.5 million. A 1931 Bentley 8-liter Sportsman coupé by Gurney Nutting fetched roughly $3 million. Million-dollar prewar standouts included a 1924 Isotta-Fraschini Tipo 8A Cabriolet by Ramseier (approximately $1.77 million), a 1934 Hispano-Suiza J12 Type 68 with Vanvooren coachwork (over $1.5 million), a 1933 Delage D8 S Cabriolet by Pourtout (about $1.3 million), and a 1929 Alfa Romeo 6C 1750 SS (nearly $1.3 million).

The Swinging Sixties were well represented in the auction’s top 10 sales, with a trio of Italian beauties, including a rare Alfa Romeo Giulia TZ 1 (more than $1.3 million), among the most unforgettable and desirable of all postwar Alfas. The Lamborghini Miura bull market continues unabated, with a 1969 Miura S ($1.1 million) stampeding past the million-dollar mark. And perhaps the biggest surprise was a 1969 Maserati Ghibli Spyder, equipped with the desirable 4.9-liter engine, which sold for an amazing $1.03 million. Are we about to see a meteoric rise in value of Giorgetto Giugiaro’s masterpiece, so long undervalued because of its paucity of pistons compared prototypical Italian V-12s?

Among the cars representing the other side of the Atlantic was a Chevrolet Bel Air Hardtop Coupe, customized for Craig Stereo by George Barris and used promotionally with Ringo Starr. Liveried in black with painted flames, looking as out of place as a prison jumpsuit at a black-tie affair, the resto mod sold for $67,000. (+33.1.42.99.20.56, www.artcurial.com)