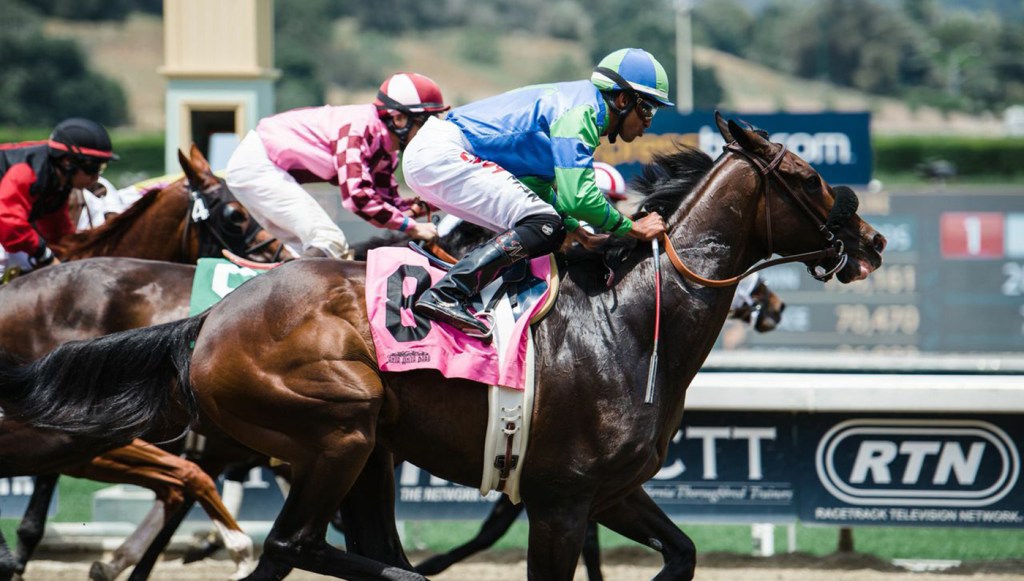 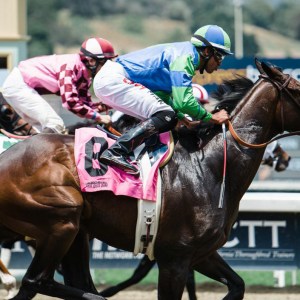 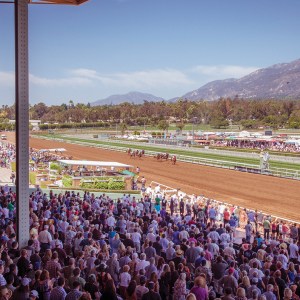 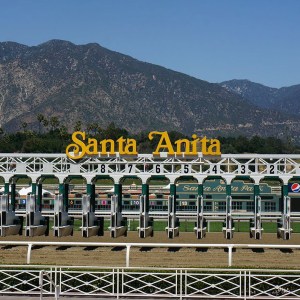 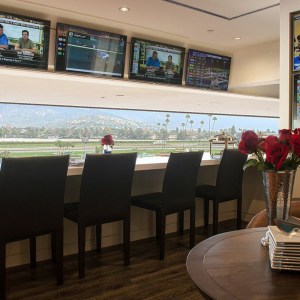 Horsepower, both automotive and equestrian, will be on full display as Aston Martin partners with the 2016 Breeders’ Cup World Championships at Santa Anita Park in Arcadia, Calif., on November 4 and 5. The thoroughbred head-to-head will be the British luxury automaker’s first collaboration with a sporting event in the United States.

Established in 1984, the grade I stakes series consists of 13 races that range from a seven-furlong sprint for fillies and mares to the 1.5-mile turf run for horses three years of age and older. Entrants qualify either by winning a Breeders’ Cup Challenge race (held globally throughout the year) or based on a cumulative points system. The two-day competition culminates with the Breeders’ Cup Classic—a one-and-a-quarter-mile contest. A victor in the latter as well as the coveted Triple Crown completes the sport’s Grand Slam, an accomplishment realized for the first time in history by American Pharoah in 2015. Setting a record this year, however, will be Santa Anita Park itself, as it hosts the event for an unprecedented ninth time with purses and awards paying out $28 million in total.

Sharing the paddock will be Aston Martin’s own impressive performers including the DB11, Vanquish, and Rapide S. The line will also be exhibited at the event’s official VIP host hotel, the Langham, where select invitees will be chauffeured to the track and back in one of the marque’s models.

First posts for the Breeders’ Cup are at 2:25 PM on Friday and at 12:05 PM on Saturday. The price for admission ranges from $10 to $2,499 based on seat location and amenities included. (breederscup.com)