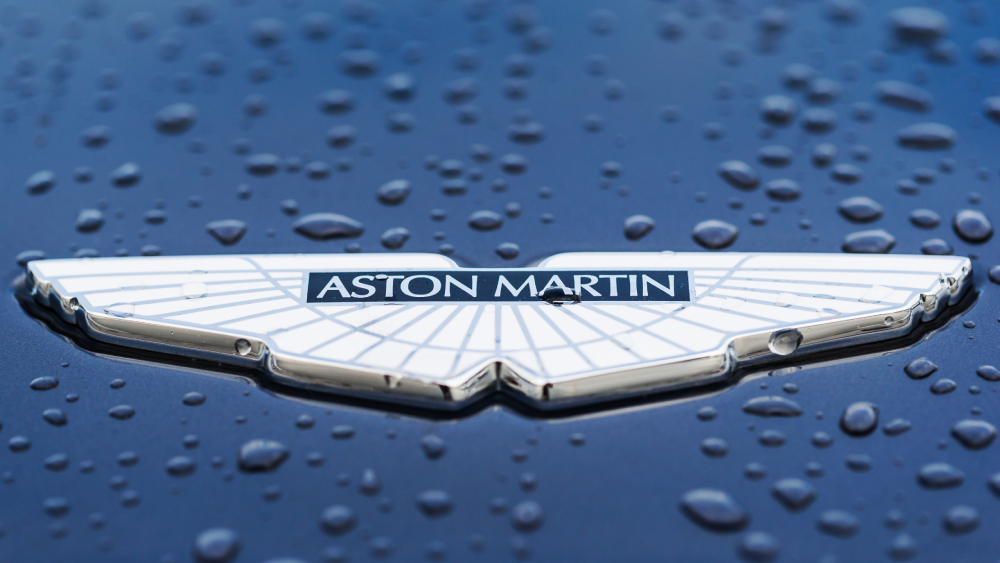 Both Aston Martin and Bentley announced significant cuts to staff this week as a response to weakening demand for their automobiles amid the pandemic-induced recession. Aston Martin was the first to make its move public stating that it expected to slash 500 of 2,600 total jobs from the company. Only a day later, Bentley made a similar pronouncement but one with more severe ramifications. To date, it is planning to eliminate 1,000 people from its ranks using what it dubbed a “voluntary release” program. That figure represents nearly a quarter of its total workforce.

“With this considerable forecast reduction to future revenues, Bentley has hastened plans carrying out a comprehensive review of its cost and investment structure––and as the last resort, as with any organization, the people costs and structure,” Bentley said in a press release.

The main character of your most thrilling dreams. The #Bentley #Mulliner #Bacalar. _ Model is in a pre-production state

The coronavirus hit just as Bentley was readying itself to announce the Beyond100 restructuring program, an initiative designed to prepare the centenarian automaker for the next century of growth.

Aston Martin was already experiencing extensive financial difficulties before Covid-19 brought the world economy to a halt. In January of this year, Formula 1 billionaire Lawrence Stroll, along with a team of investors, injected $239 million into the company to keep it from total collapse. Even so, it will have to climb its way out of its $1.2 billion of net debt. The job cuts are expected to begin sometime in August to coincide with Tobias Moers, CEO of Mercedes-AMG, taking over as CEO for Andy Palmer who resigned from the role.

The reductions at Aston Martin are part of a large strategic plan to cut costs by roughly $25.6 million annually. Its current restructuring will tally $15.3 million for 2020.