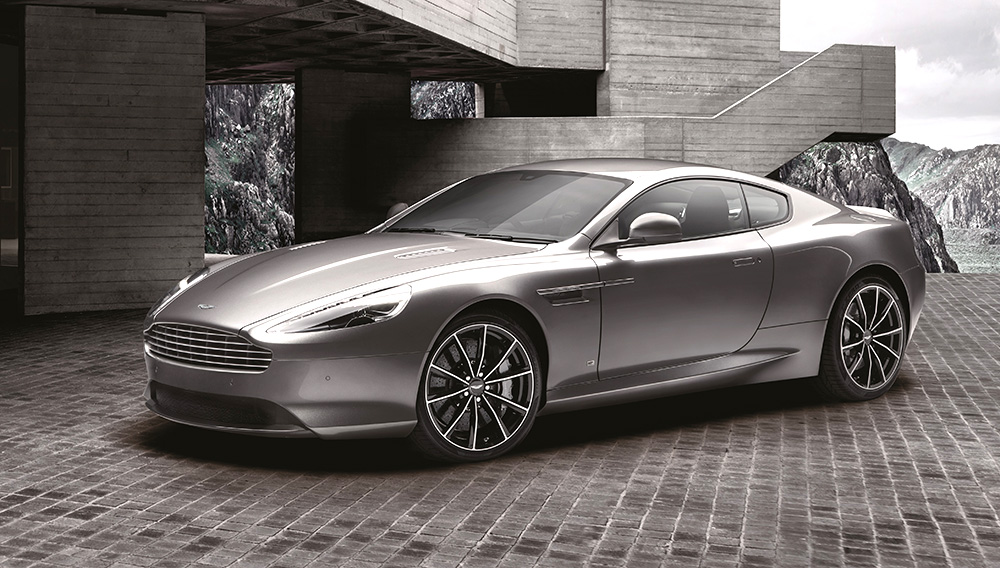 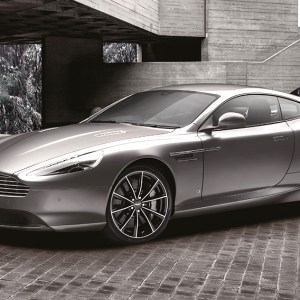 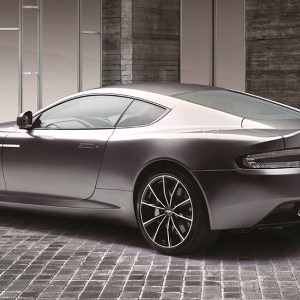 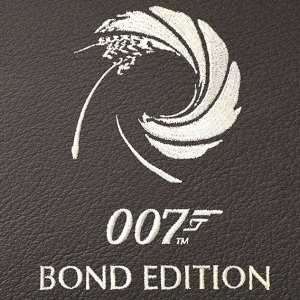 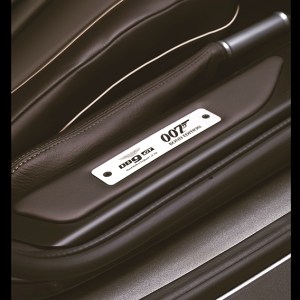 Getting the jump on Spectre, the latest James Bond thriller opening November 6, Aston Martin announced today its release of the Aston Martin DB9 GT Bond Edition to commemorate over 50 years of association with the film franchise. A car Q would be proud of, the special-edition version of the Aston Martin DB9 GT has been given an MI6 makeover by the British carmaker, while retaining the original model’s aggressive 540 hp, 6-liter V-12 engine with 457 ft lbs of torque. The car can accelerate from zero to 60 mph in 4.4 seconds and reach a top speed of 183 mph. And its independent double-wishbone suspension; Touchtronic 2, 6-speed transmission with shift-by-wire controls; and three-stage adaptive damping system assure hair-trigger responsiveness without rumpling a Tom Ford suit, like the ones Daniel Craig wears in the upcoming film in his role as 007.

Debonair detailing includes a Spectre Silver–painted exterior accented by sterling-silver Aston Martin and 007 Bond Edition badges; a carbon-fiber front splitter and rear diffuser; and diamond-turned, 10-spoke, 20-inch alloy wheels in gloss black, which add polish to the vehicle’s athletic stance. The interior is equally dashing with fluted leather upholstery and gray stitching, an Alcantara-wrapped steering wheel, and a carbon-fiber center console. Further Bond embellishments include numbered plaques with the 007 logo under the windows, an embroidered gun barrel on the rear-seat divider, and a Bond Edition start-up screen on the onboard entertainment system.

Only 150 examples of the DB9 GT Bond Edition will be produced, and Aston Martin is currently accepting orders worldwide. The car is priced at $237,007, as an homage to Bond. Also part of the package is a commemorative Omega Seamaster Aqua Terra James Bond Limited Edition Watch (with Aston Martin strap) to ensure punctuality when meeting Miss Moneypenny. (astonmartin.com)