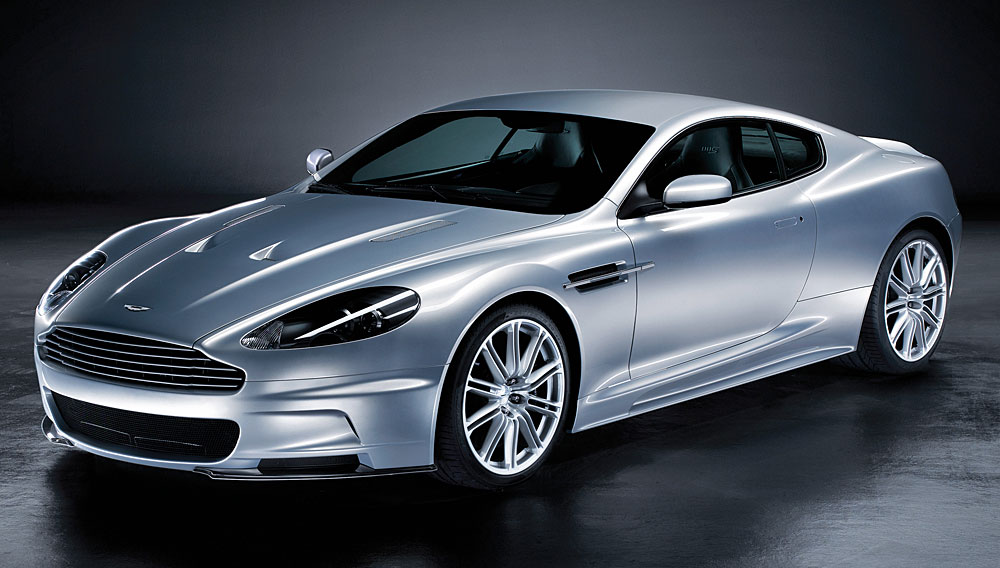 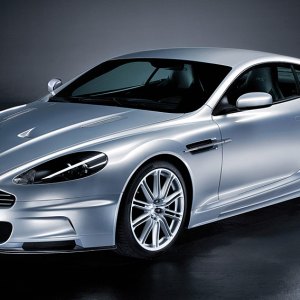 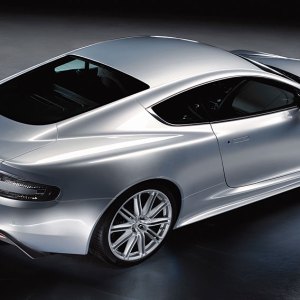 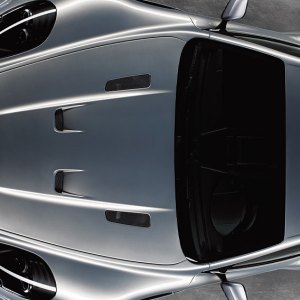 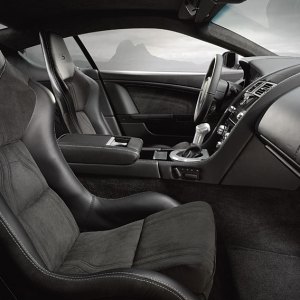 As Aston Martin’s top model, the DBS is a media darling that made its theatrical debut as the ride of choice for Britain’s top secret agent. But for those who do not need to be discreet about their comings and goings, the British marque offers up the DBS Volante—a ragtop version of the fixed-roof flagship. The three-layer fabric top—which can be raised or lowered in 14 seconds and can be operated when the car is traveling as fast as 30 mph—is well insulated for cold-weather commutes but still allows the driver to hear the exhaust’s distinctive snarl. Mechanically the DBS convertible is nearly identical to the coupe (save for minor weight gain due to the retractable top and necessary reinforcement modifications to maintain good handling) and Aston’s new paddle-shifting 6-speed automatic transmission allows for seamless wind-in-the-hair acceleration. Pros: A crystal key fob to start the car and Jaeger-LeCoultre Transponder watch to open and lock the doors will make you feel like James Bond. Cons: From a distance, it looks strikingly similar to the much smaller V8 Vantage.