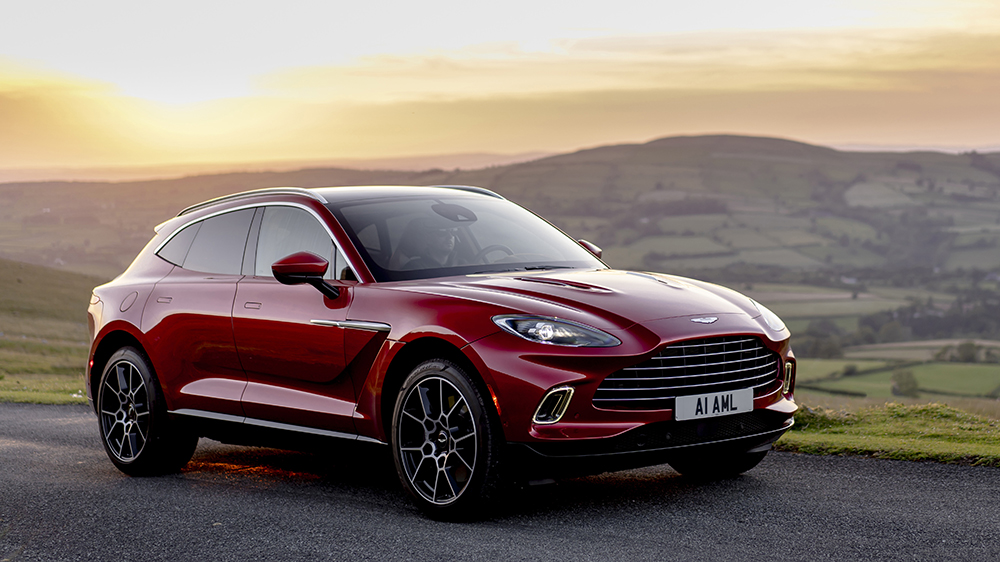 It may be just over a year old, but the Aston Martin DBX is already looking like a certifiable hit.

On Thursday, the British marque released sales numbers for the first three quarters of the year. Through Q3 of 2021, the automaker’s debut SUV is now its top selling model. In fact, the DBX is outselling all of the marque’s other vehicles combined.

Through the end of September, Aston Martin sold 4,250 vehicles, according to its latest investor report. The automaker internally splits its models into five categories—Sport, GT, Other, Special and now, because of the DBX, SUV. The document notes that 2,186 of the vehicles sold during this period were SUVs. That means that the DBX accounted for roughly 51 percent of all units sold.

The 4,250 units sold through Q3 mark a 173 percent improved over the number sold over the same period last year (1,555 units). Revenue has increased proportionally as well, growing from $364.1 million to $992.5 million. Like the rest of the auto industry, the marque has had to contend with the ongoing pandemic and its resulting supply-chain issues, which makes this level of growth even more surprising.

Aston Martin is the latest in a growing list of luxury automakers that have embraced the SUV.  Bentley, Rolls-Royce and Lamborghini have all launched their own sophisticated takes on the class over the last five years, and Ferrari will do the same in 2022. Earlier this year, Bentley CEO Adrian Hallmark said the brand’s first electric vehicle would likely be an SUV, because, “If you’re not in SUVs, you’re nowhere.”

Aston Martin’s latest sales appear to prove the point, and the company is wasting no time leveraging its success. The marque is reportedly working on two new derivatives of the DBX—a high-performance variant and a plug-in hybrid, according to Motor1.com. Some auto insiders have also suggested that a DBX with a V-12 could be on the way. Like the rest of the world, Aston Martin appears to have an acute case of SUV fever.