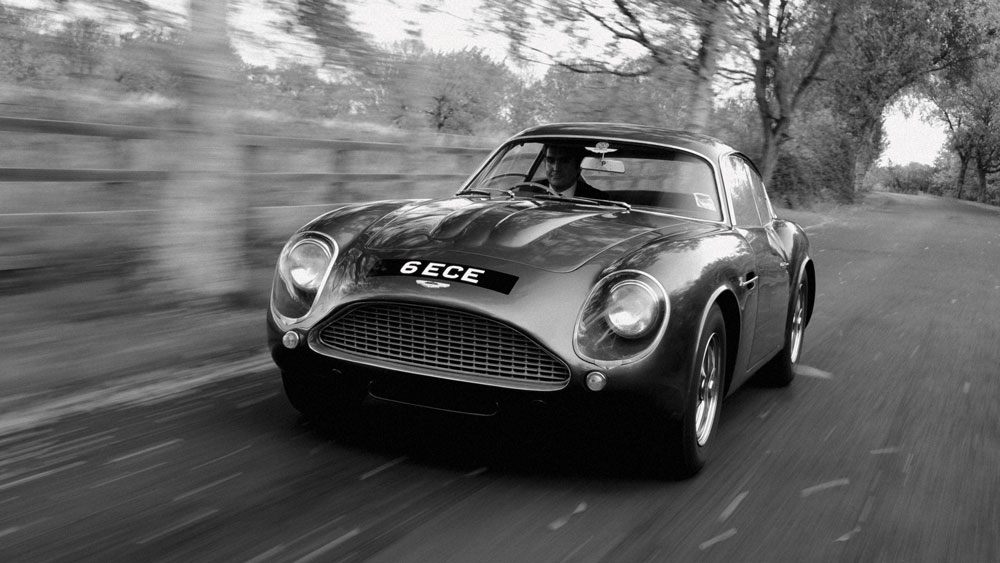 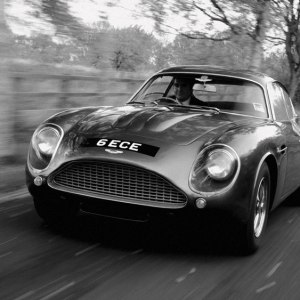 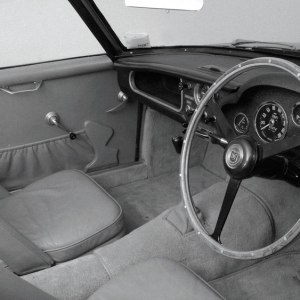 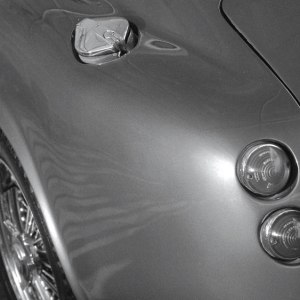 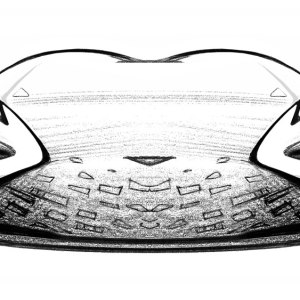 Think of it as a high-performance-driving starter kit for automotive aesthetes. In celebration of Italian coachbuilder Zagato’s 100-year anniversary in 2019, Aston Martin has introduced the DBZ Centenary collection, which comprises the track-only DB4 GT Zagato Continuation and the road-legal DBS GT Zagato—meaning that for about $7.9 million, you can get keys to both a vintage-inspired weekend-warrior racecar and your contemporary daily driver all in one swoop. The two cars will only be sold together, and just 19 pairs will be produced.

The DB4 GT Zagato Continuation is a tribute to the original DB4 GT Zagato— produced from 1960 to 1962—of which only 19 were produced, as well. The Zagato Continuation will share the same birthplace as its progenitor, the Aston Martin Works factory in Newport Pagnell, England. That facility was also responsible for the special-edition Goldfinger DB5 we covered recently. The largest and best-equipped Aston Martin heritage center in the world, Aston Martin Works has preserved the techniques and artisan skills needed to work on the marque’s vintage vehicles; the team even uses many of the original tools that were used to make the cars in the first place.

The Zagato Continuation uses the same combination of a lightweight tube frame covered by thin aluminum body panels, for example. The panels are finished by hand—with a little help from some modern digital scanning technology—and the car is fitted with a version of the same straight-six engine from the original, though it now produces 66 additional horses for a total of 380 hp. Sticking with what worked, the Zagato Continuation is rear-wheel drive and equipped with a four-speed manual transmission.

While the Zagato Continuation is a blast from the past, the accompanying DBS GT Zagato is a thoroughly modern machine that will be built at Aston Martin’s headquarters in Gaydon. Using the DBS Superleggera as its base, the special edition will have a refreshed exterior look with a new grille, a shortened tail, and an interpretation of the signature Zagato double-bubble roof.