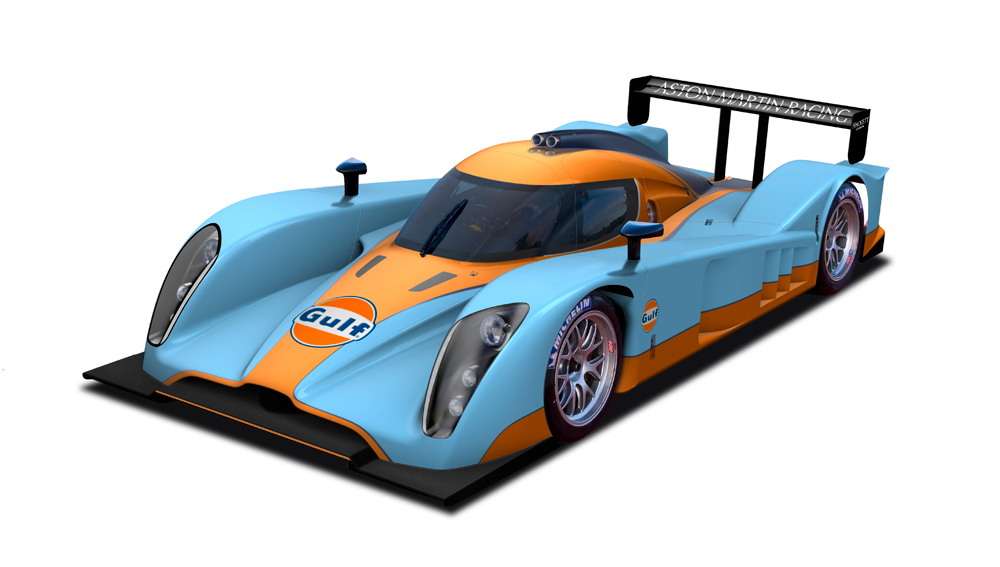 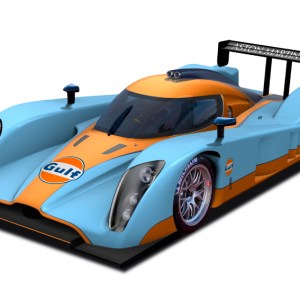 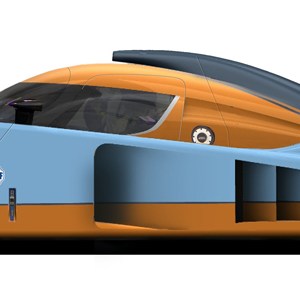 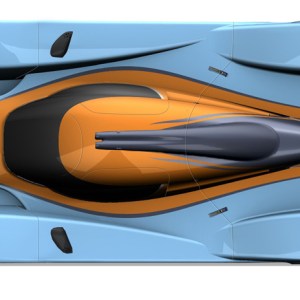 It’s a volatile, unequal mix of 55 cars, with superfast manufacturers’ prototypes sharing the same 8.5-miles of track with slower sports cars lightly modified from showroom stock.  Part of the circuit, southwest of Paris, is on country roads.  Audi, last year’s winning team drove 3,245 miles at an average speed of 150 mph, with the last-place finisher, a Dome S102 Judd, almost 1,000 miles behind.

Porsche has won Le Mans 16 times, Audi the past 3, while British builder Aston Martin took the overall victory with its DBR1 exactly 50 years ago.  In recent years, Aston has focused on the lesser GT1 class, managing to beat Corvette, its perennial American challenger, for the past two years. But for this year’s 77th running of Le Mans (June 13-14), Aston Martin will spend the weekend back in the big leagues, racing against titans Audi and Peugeot in the LMP1 (Le Mans Prototype) class.

Why, during this recession, push forward while other car builders are pulling back from the expensive frill of racing?  “Because,” says Aston spokesperson Janette Green, “we have the heritage and how can you ignore that?  And racing has put us on the map in places where we didn’t have any visibility.”

Aston will enter two cars based on the V12-powered Charouz Lola that placed 9th overall last year.  Several of the team drivers are veterans from Aston’s earlier GT1 victories.  And the cars will race in the iconic blue and orange livery of chief sponsor Gulf Oil.

Do the Aston Martins, considered LMP1 rookies despite their one outright  win a half-century ago, stand a chance of a second overall victory?  Says Aston chief executive Dr. Ulrich Bez:  “Hopefully, we will be in a position to give some headaches.”