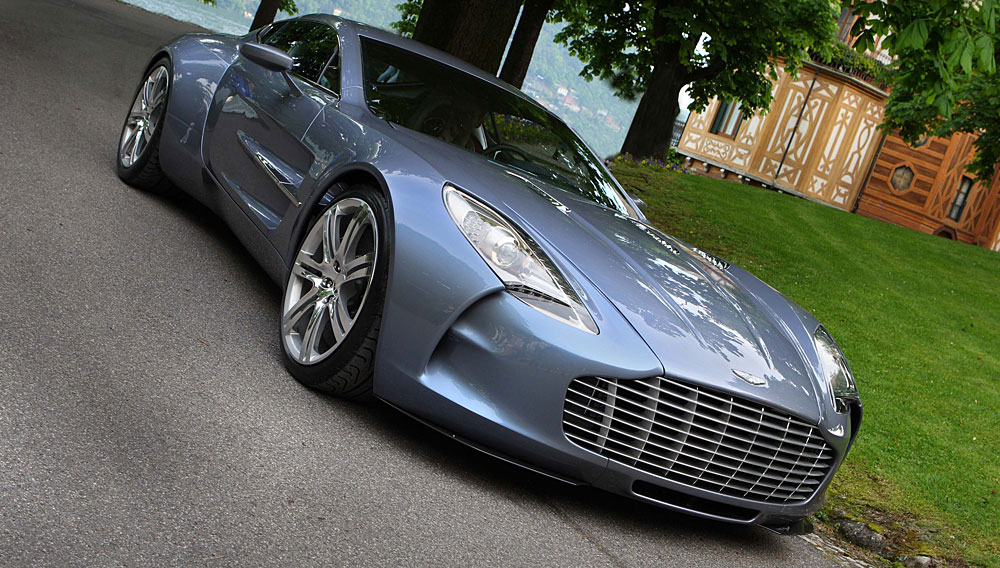 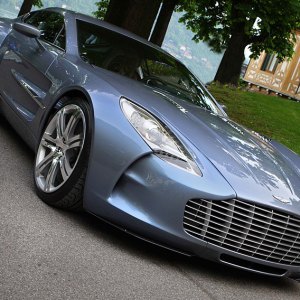 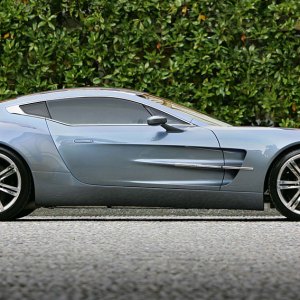 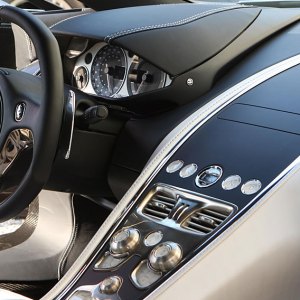 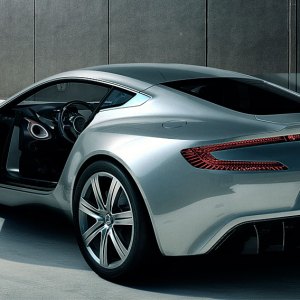 With just 77 examples scheduled for production, the Aston Martin One-77 might be the most elusive Aston ever. The car’s rarity—and estimated $2 million price—is a function of its production process. “We will hand beat the body panels,” says Marek Reichman, Aston Martin’s director of design. “The whole process will take more than 300 man-hours per car.” Reichman confesses that the One-77’s massive 7.3-liter V-12 engine was an afterthought. “We don’t like to talk about 0-to-60-mph times or what the capabilities are,” he says. “The One-77 is as close to automotive art as we can possibly get; that is the real inspiration.” Nevertheless, the car’s capabilities are worth mentioning: It is expected to produce 700 horsepower and more than 500 ft-lbs of torque. The One-77 also will have such customizable features as a driver’s seat that can be fitted to your backside and paddle-shift responses that can be tuned to your touch. Pros: The ultimate expression of automotive art. Cons: The Bugatti Veyron delivers much more in the performance department.