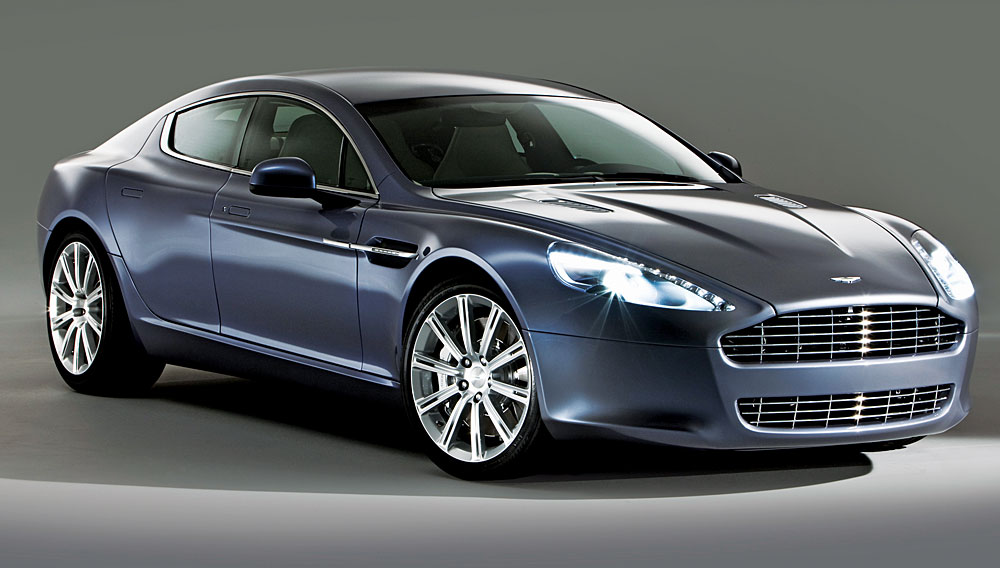 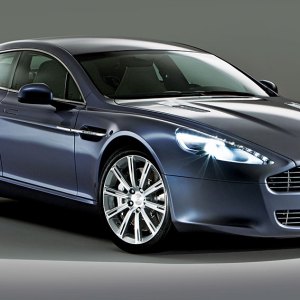 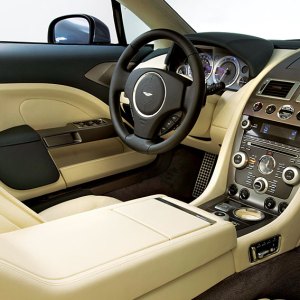 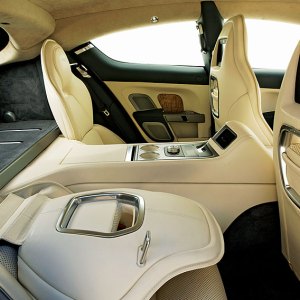 The elegantly dressed and exceptionally sporty Aston Martin Rapide (www.astonmartin.com), which made its official debut at the Frankfurt Motor Show last September, is one of the most beautiful sedans of this century. Surprisingly, the British automaker found a way to add two additional doors to its coupe, retain the brand’s signature good looks, and lose very little in the way of performance. Reaching 60 mph in less than five seconds, the 2010 Rapide is remarkably light on its feet. The four-door sport sedan borrows the DB9’s 6-liter V-12 engine, which sends 470 hp and 443 ft lbs of torque to the rear wheels and blows Aston Martin’s signature snarl from the rear exhaust pipes. All four doors feature Aston Martin’s swan-wing-style hinge, which allows them to open at a 12-degree upward angle to avoid tall curbs and help with entering and exiting. Once inside, all occupants will discover that the ride of the $201,300 Rapide is just as stunning as its shape.