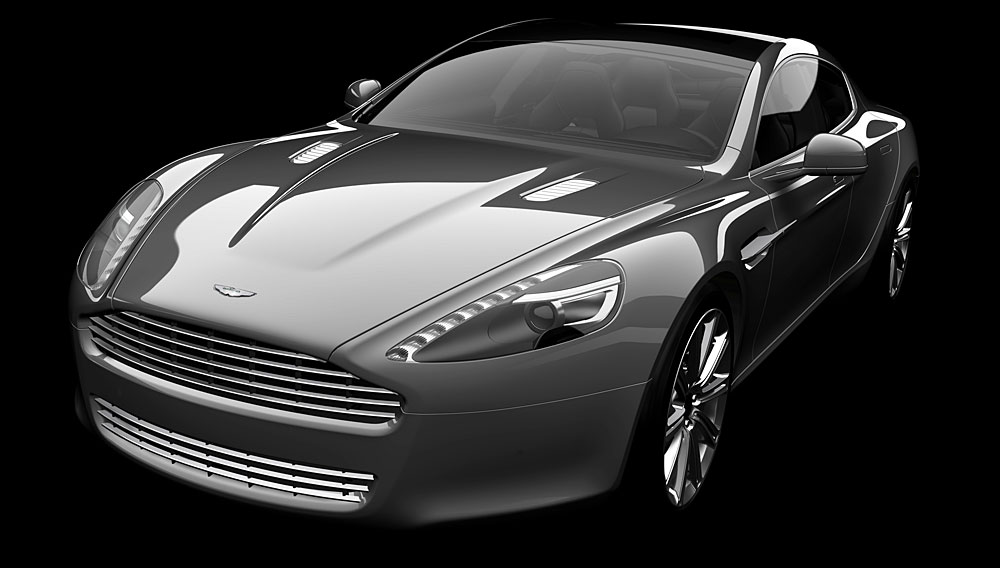 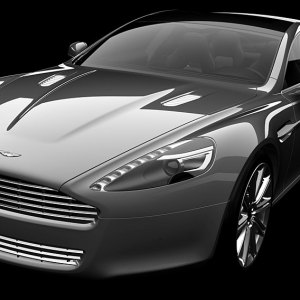 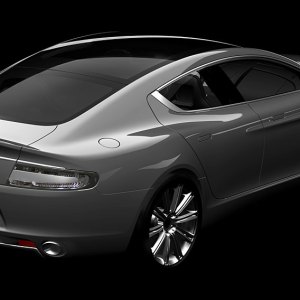 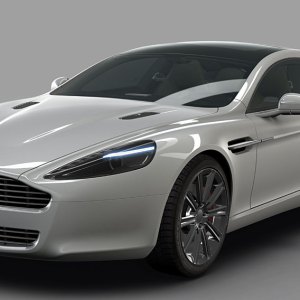 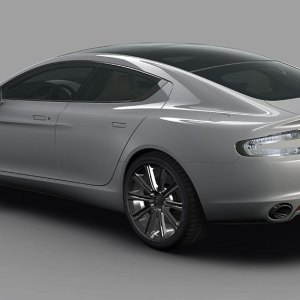 The name Rapide returns to Aston Martin for the 2011 model year. Raised from the dusty files of Lagonda—the company that built the original Rapide tourers (1934-1937), the Lagonda Rapide (1961-1964), and the four-door Aston Martin Lagondas (1976-1989)—by Aston Martin, the Rapide represents the brand’s first four-door in more than 20 years. The heart of the Rapide’s power train comes from the same front mid-mounted 6-liter V-12 engine that Aston Martin currently employs in their DB9 coupe and convertible models. Developing enough power at the rear wheels—470 hp and 443 ft-lbs of torque, to be exact—to launch the car to 60 mph from a standstill in roughly 5 seconds, the stalwart motor is also able to carry this four-door to its 188 mph top speed. While the car exhibits relatively moderate performance figures when compared to similar models from competing brands, its beautifully sculpted bodywork remains second to none. Representing an understated elegance that has become synonymous with Aston Martin cars of this century, the Rapide now comes fully equipped with adequate room for four. Pros: A beautifully designed exotic with room for three of your friends. Cons: The Maserati Quattroporte Sport GTS offers many of the same frills and thrills for a lower price of admission.