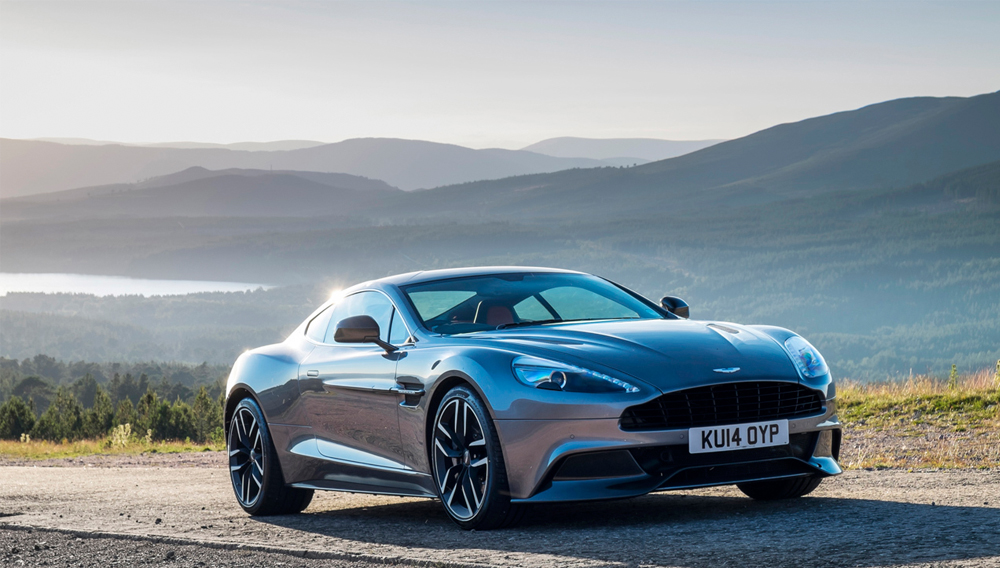 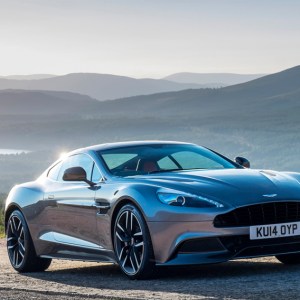 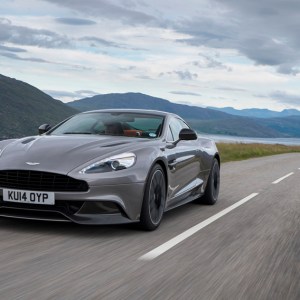 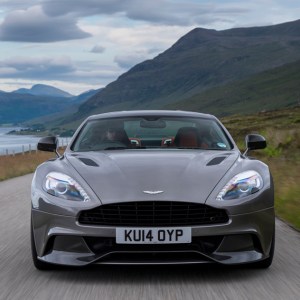 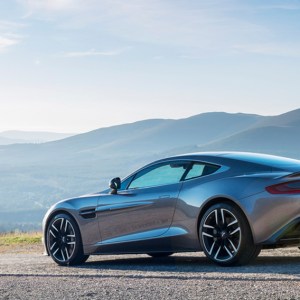 While Aston Martin has never left any of its models wanting in the looks department, its cars’ performance figures—even for the range-topping models—always seem one step behind those of the competition. In an effort to keep pace with the likes of Mercedes-Benz, Porsche, and even Ferrari, Aston Martin is making some very astute changes to the Vanquish (both coupe and Volante) and Rapide S for 2015.

Many of these improvements are derived from an all-new Touchtronic III 8-speed automatic gearbox, which is designed to enhance performance, efficiency, and comfort—thanks in large part to quicker, smoother shifts. This new transmission, along with a few mechanical and software updates, results in a 3 hp boost for the Vanquish (bringing output up to 568 hp) and a 2 hp boost (to 552 hp) for the Rapide S; torque is up to 465 ft lbs for both models. Additionally, the Vanquish receives stiffer dampers for the front and rear, while the Rapide S has larger front brakes.

Although these upgrades may seem minor, Aston Martin claims that their sum results in a half second off the zero-to-60-mph sprint for both models: The Vanquish drops to 3.6 seconds from 4.1, and the Rapide S to 4.2 seconds from 4.7. While the Rapide S still cannot quite beat a Porsche Panamera Turbo off the line, as an Aston Martin, it will turn heads all the way to the end of the race. (astonmartin.com)