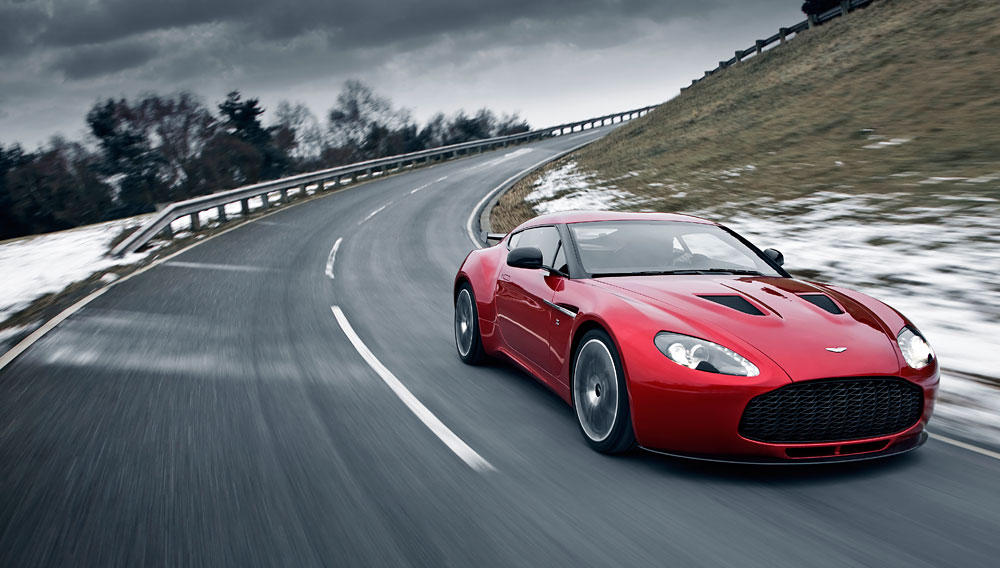 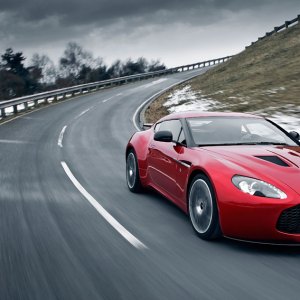 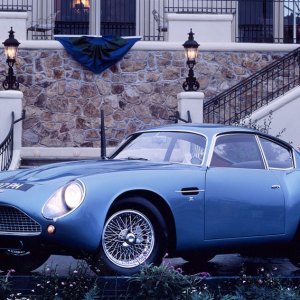 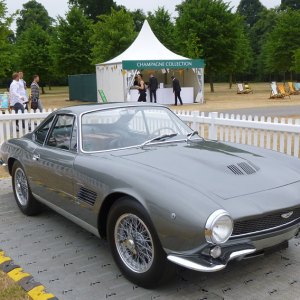 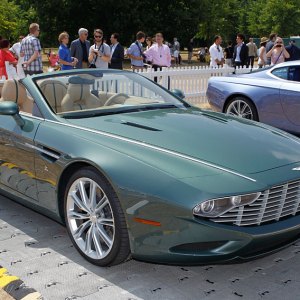 When the 100th anniversary of Aston Martin was celebrated in July with a display at London’s Kensington Gardens, much of the focus was on cars ranging from the earliest production models to the DBR1 that won at Le Mans in 1959—not to mention the DB5 of James Bond fame. But perhaps the most underappreciated aspect of Aston’s history is its long association with Italian coachbuilders, most notably the Turin-based design house Zagato, which unveiled two all-new customized Astons commissioned specifically to commemorate the marque’s centennial.

The DB9 Spider was built for the noted U.S. Aston collector Peter Read, and the DBS Coupe was built for a Japanese collector whose name has not been disclosed. Both cars feature an oversize grille in Aston’s traditional shape with projector-beam headlights tucked into the corners. The body panels have been reworked with crisper, tauter lines that give both models a dynamic, muscular appearance.

These are just the latest in a series of specials from Zagato dating back to the DB4GT, a limited run of 19 cars in the early 1960s that featured “double bubble” rooflines. More recently, a limited run of V12 Zagatos was unveiled in 2011. But Zagato is not the only Italian design house to have worked with Aston. The Superleggera (superlight) body-construction technique, which employed aluminum panels over a steel space frame on the DB4, DB5, and DB6, was licensed from Touring; and Bertone built such classics as the 1961 DB4GT Jet.

The Italian connection is part of a philosophy that has developed over time at Aston Martin: The cars must not only go fast—they must look stylish doing it. (www.astonmartin.com)