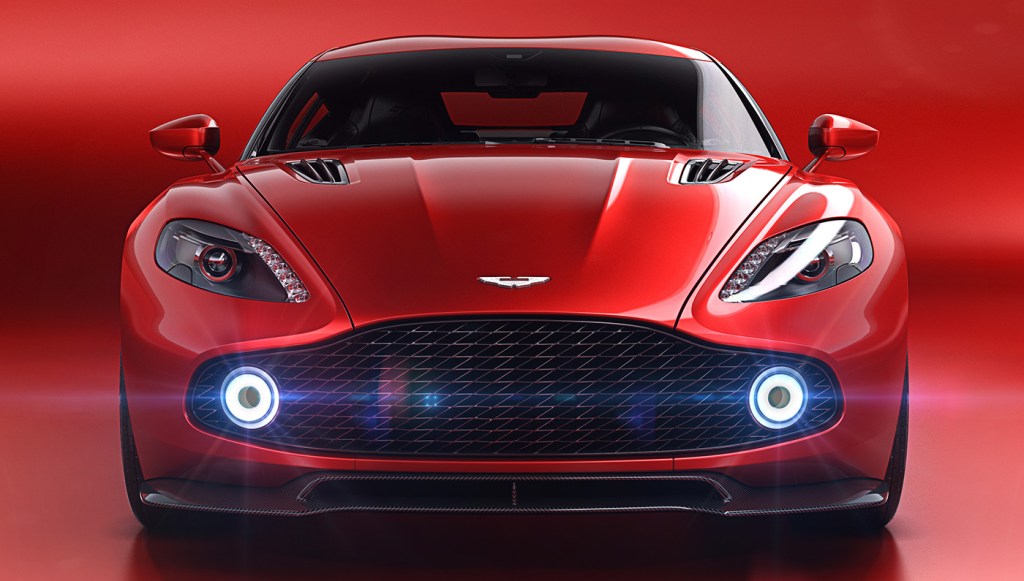 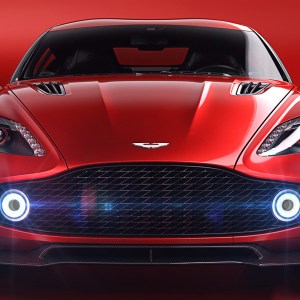 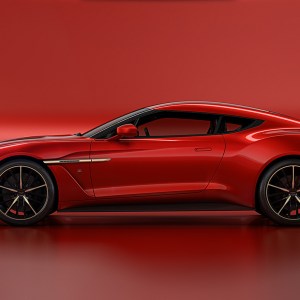 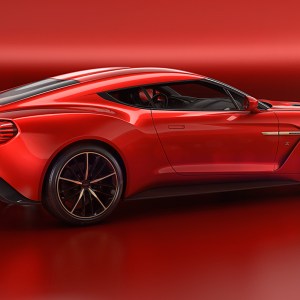 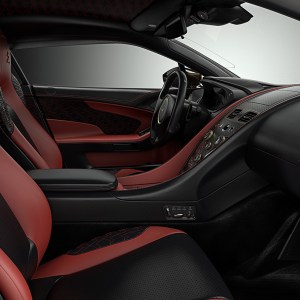 The Aston Martin Vanquish Zagato Concept was revealed during the Concorso d’Eleganza Villa d’Este, held on May 21 and 22, at Lake Como in Italy. (See the top award-winners from the 2015 Concorso d’Eleganza Villa d’Este.) With its development driven by the diverse creative strengths of both the luxury marque and the Milan-based Zagato design team, the cross-cultural coupe is the fifth example of automotive artistry to result during their over 50-year collaborative history—one beginning with the DB4 Zagato in 1960.

Integrating design elements from the partnership’s preceding one-offs, the Vanquish Zagato features an aggressive forward stance accentuated by the vehicle’s wraparound glasshouse and cascading roofline. These elements, combined with the same side strake structure (that extends from wheel arch to door) first seen on the Aston Martin CC100 concept roadster and currently on the DB11, provide visual cues that enhance the aesthetic of motion. And making that look a reality is a 591 hp V-12 engine.

The car’s stunning body-styling is crafted from large carbon-fiber panels and includes Zagato’s hallmark “double-bubble” roof that harkens back to motorsport’s golden age and the need to make room for racing helmets. Also from the track are the round taillights that showcase the same “bladed” LED componentry found on the Aston Martin Vulcan.

Aerodynamic detailing includes a retractable spoiler, a sculpted rear section (also reflective of the DB11), carbon-fiber sills (housing the quad-exhaust) that fan out around the periphery of the lower body, and wing mirrors based off of those on the marque’s award-winning One-77.

The interior also reflects a singular sense of style, with vents, rotary dials, and fascia fashioned from herringbone-patterned carbon-fiber, anodized bronze, and aniline leather, respectively. As added embellishment, the seats and doors are stitched with a Z pattern, with the letter also emblazoned on the headrests and center console in recognition of the Italian atelier. Inside and out, this Aston Martin is truly magnifico. (astonmartin.com)