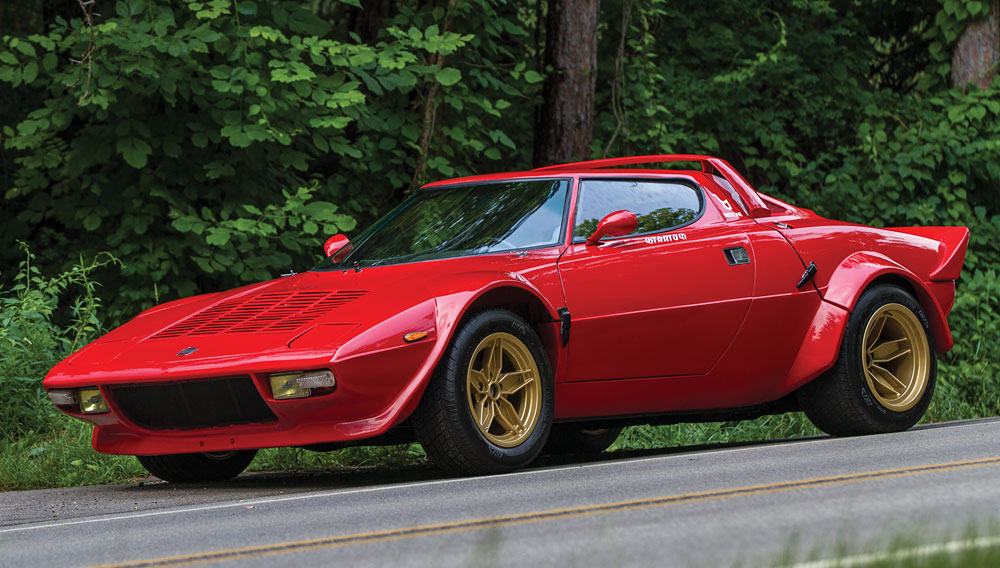 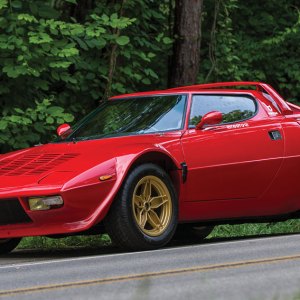 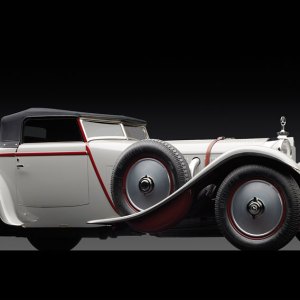 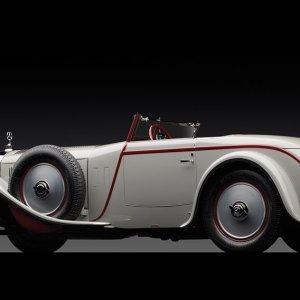 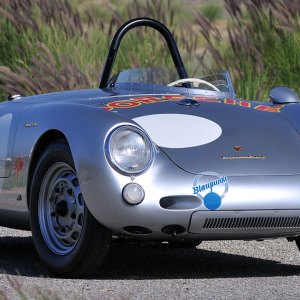 Car enthusiasts are set to converge on the Monterey Peninsula in mid-August for nearly a week of concours, tours, vintage races, and auctions.

While the main draws are the Pebble Beach Concours d’Elegance at the tony Lodge at Pebble Beach on Sunday, August 18, and the Rolex Monterey Motorsports Reunion at Mazda Raceway Laguna Seca over the entire weekend, there’s no shortage of other gatherings. These events range from the exclusive Quail, A Motorports Gathering—where tickets are $450 each—to the free Concours on the Avenue in Carmel on Tuesday, August 13.

If you have the itch to get into the classic-car scene, there are five major auctions conducted over the long weekend. These events, by Gooding & Co., Bonhams, RM Auctions, Russo and Steele, and Mecum, offer up lots featuring both concours winners and humble cruise-night muscle cars.

The adage “race on Sunday, sell on Monday” has its analog among the classic-car set, where best-of-show honors can translate into big bucks—it’s “win on Sunday, cash in a year later.” RM Auctions (www.rmauctions.com), whose sale will be held in downtown Monterey at the Portola Hotel & Spa and the Monterey Conference Center, has snagged last year’s Pebble Beach Best of Show winner, a 1928 Mercedes-Benz 680S Saoutchik-bodied Torpedo Roadster owned by Paul and Judy Andrew. While no preauction estimate for the car has been released, it is bound to draw a winning bid in the multimillions.

At Pebble Beach itself, Gooding & Co. (www.goodingco.com) will auction off a 1935 Avions Voisin C25 Aerodyne, an exquisitely eccentric French classic. While not a big prizewinner like the ’28 Benz at RM, this car’s older sibling, a 1934 model owned by Peter Mullin, was Best of Show at Pebble in 2011. Other classics set to cross the block at Gooding include a handsome 1948 Alfa Romeo 6C2500 Competizione, which is expected to go for between $2.8 million and $3.5 million, and a 1929 Bentley Speed Six Grafton Coupe with an estimated sale price of $3 million to $4 million.

Over at the Bonhams auction (www.bonhams.com/quail), which is being held in conjunction with the Quail, one of the star attractions is a 1924 Bugatti Type 35 Grand Prix, a prototype racer built for the 1924 Grand Prix of Lyon. It has a well-documented history that includes vintage racing under the ownership of the late Henry Haga, one of GM’s top designers.

Russo and Steele (www.russoandsteele.com) features the first Shelby Cobra sold to the public. Chassis number CSX2012 was sold to Carroll Shelby’s friend Robert Neville and then fitted with a high performance 289 V-8. These narrow-body small-block V-8 Cobras typically sell for upwards of $600,000, but given this car’s pedigree, it’s likely to top $1 million.

It was in 1955 that James Dean was killed in a Porsche 550 Spyder while driving to races near Monterey in Salinas. At the Mecum auction (www.mecum.com), one of the star cars will be a similar 1955 Porsche 550/1500 RS Spyder. Bring a big wallet to live your James Dean fantasy: A 550 Spyder sold a little more than a year ago at the Amelia Island Concours for $3.7 million.

Finally, one car to watch is the little-known Lancia Stratos—this year at the Monterey Car Week there will be three 1970s mid-engine street-going versions of this rally racer, which is powered by a modified version of the V-6 used in the Ferrari Dino. A 1972 model will be at Bonhams, a 1974 at Gooding, and a 1975 at RM, and all will be looking to break the $400,000 barrier.

The pecking order and types of cars at auction are related to the sales’ venues—Gooding & Co. stages its auction Saturday and Sunday evening next to the Pebble Beach Concours on the grounds of the Equestrian Center and is heavy with grand classics. It charges $100 per catalog (admitting two to the viewing and the auction), and $40 per individual ticket. Bonhams’ auction is adjacent to the Quail and is a one-day affair on Friday, costing $80 for a catalog, admission for two, and registration for one bidder. The Quail’s forte is also classics, skewed towards racing machines.

Two of the largest auctions, the ones by RM and Russo and Steele, are held next to each other in downtown Monterey. RM’s sale runs Friday and Saturday nights, while Russo and Steele’s begins Thursday and ends Saturday, with gates opening at 10 a.m. Both have more of a cross section from classics to exotics and racing cars. A guest pass is $50 at RM, and general admission is $20 at Russo and Steele. Bidders get two tickets for $300 at RM, while Russo and Steele charges $150 for one bidder and one guest.

Finally, Mecum’s Muscle Car & More auction is a Thursday–Saturday daytime event that features more affordable muscle cars, street rods, and racing machines, though there are a few classics and other high-dollar exotics in the 750-vehicle lot. General admission is free; bidders pay $100. The auction will be televised live on Discovery’s Velocity Channel.