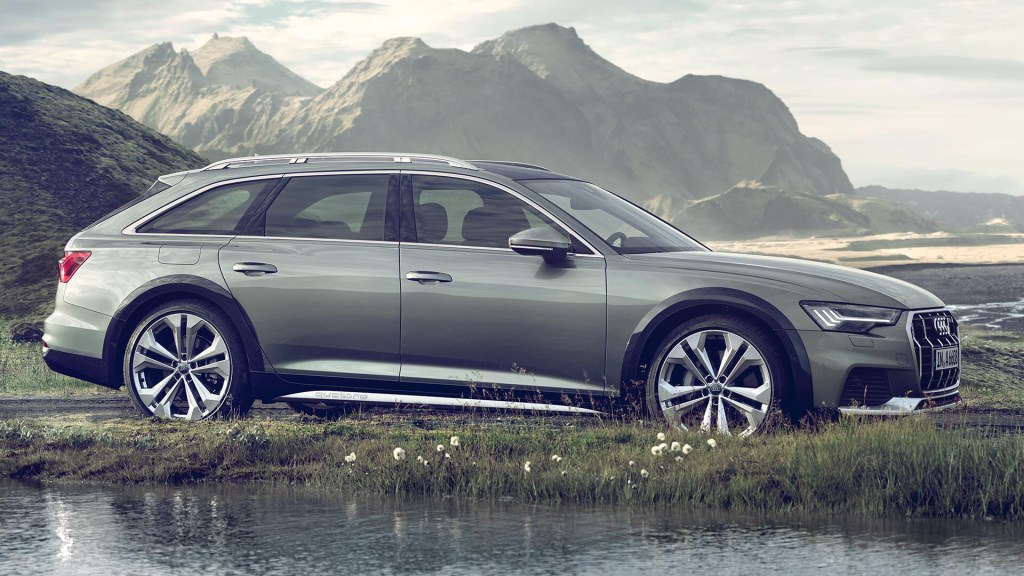 Audi knows that Americans have a thirst for powerful station wagons and it’s more than willing to quench it. Already having committed to bringing over the speedy RS6 Avant late next year, the German automaker may be close to bringing over another member of its beloved wagon family, the A6 Allroad.

Earlier this week, Audi Sport’s Managing Director, Oliver Hoffman, told Automobile that the company had made a decision about bringing over the A6 Allroad to America after a decade-long absence. Although he wouldn’t say what that decision was, the magazine reported that multiple sources had suggested it was just a matter of time until the wagon made its return to US soil. Audi did not immediately respond to a request for comment from Robb Report on Thursday.

Last sold in the US over a decade ago, the current generation A6 Allroad has built a solid reputation for itself in Europe. While nowhere near as powerful as the nearly-600 hp RS6 Avant, it’s ideally suited to someone looking for a family vehicle that can tackle all manner of terrain.

The wagon features standard all-wheel drive, plastic body cladding, increased ground clearance and other Allroad features. In Europe, where the vehicle just celebrated its 20th anniversary, the A6 Allroad comes with three different 3.0-liter turbodiesel V6s, the best of which outputs 344 hp and 516 lb-ft of torque. Of course, a US version is unlikely to feature a diesel engine and will instead most likely feature the same 3.0-liter turbo V6 seen in the A6 sedan, which produces 335 hp and 369 lb-ft of torque, and a seven-speed S-tronic transmission.

Adding to the buzz that the A6 Allroad will come stateside is the fact that it’s already in North America. Audi has been selling the vehicle in Canada since June.

When, and if, Audi finally decides to bring over the A6 Allroad, it’ll be in good company. After a number of barren years for fans of performance wagons, the field is starting to fill out. In addition to its sibling, the RS6 Avant—a vehicle we’re truly giddy about— the Mercedes-AMG E63 S wagon, Porsche Panamera Turbo Sport Turismo and Jaguar XF Sportbrake are also now being sold in America. Station wagons, it appears, are back.