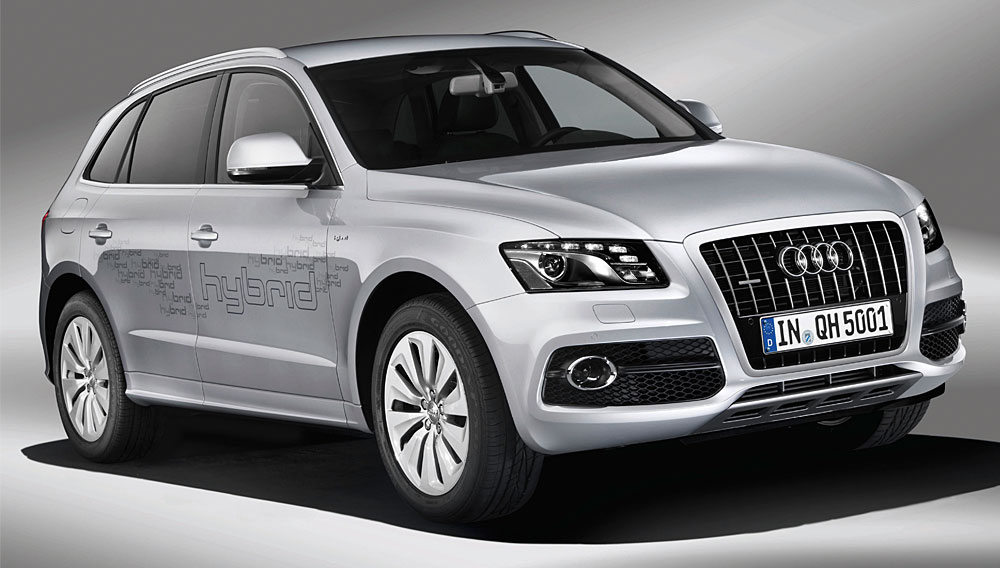 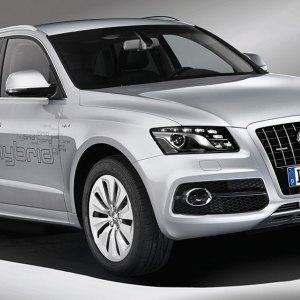 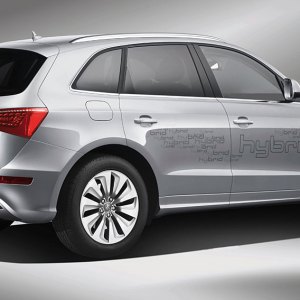 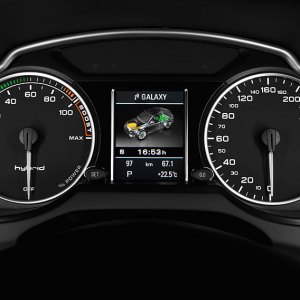 Despite Audi’s recent efforts with clean-diesel engines in the A3 TDI and Q7 TDI models, the German luxury brand will soon offer a whole new type of alternative power train in the States with the 2012 Audi Q5 hybrid. Just like all full hybrids on the market today, the Q5 starts up without a sound, as it relies solely on battery-operated electric motors. However, Audi engineers have designed the car’s electric motor and 2-liter, 4-cylinder engine to work in a way that offers drivers the best of both worlds—performance and efficiency. In fact, the Q5 hybrid can reach 60 mph without ever requiring the support of the gasoline-powered engine.

The lithium-ion battery system rests in the back of the Q5 and consists of 72 cells, which are air-cooled for maximum effectiveness. With all of this new technology, Audi still manages to stay true to its core values in two significant ways: first, a TFSI engine—derived from the original Audi R8 Le Mans series racecar—supports the electric motors; second, the Q5 hybrid comes fully equipped with quattro all-wheel drive.

This new power train will come to the United States coupled with a slightly modified version of the 8-speed Tiptronic transmission found in the 2011 Audi A8, which means that the driver will have the option to select gears via steering-wheel-mounted paddle shifters. The driver will also be able to change between three driving programs by using a button on the center console or the gear-selector lever. EV mode will give priority to the electric driving mode as long as possible, D mode will offer a blend of both power sources for optimal fuel consumption, and S mode will open up a sporty side of the Q5 hybrid.

The most exciting aspect of the Q5 hybrid Quattro, however, is that it represents the future of an entire family of hybrid models from Audi. Audi already has plans for similar hybrid versions of the A6 and A8, while exploring options for a more advanced plug-in hybrid system for the e-tron Spyder—a concept model that showcases the potential for a diesel-electric supercar in the not-too-distant future.  (www.audiusa.com)